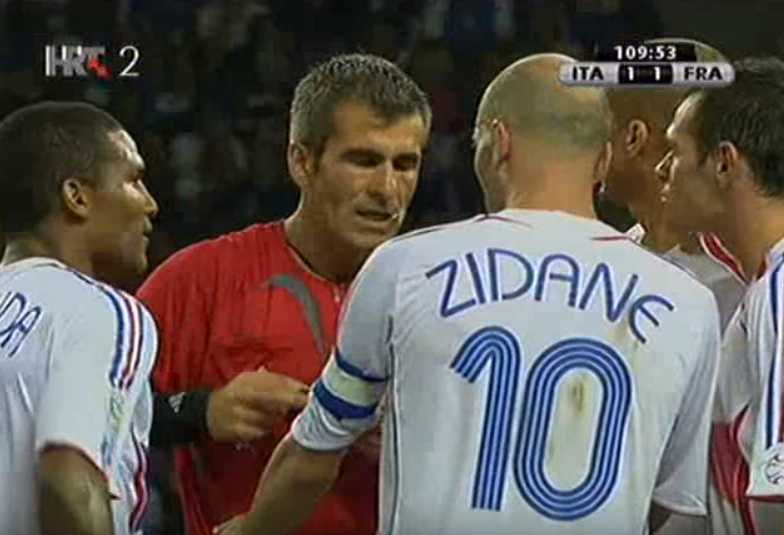 5 thoughts on “Zidane headbutt only seen by 4th official”