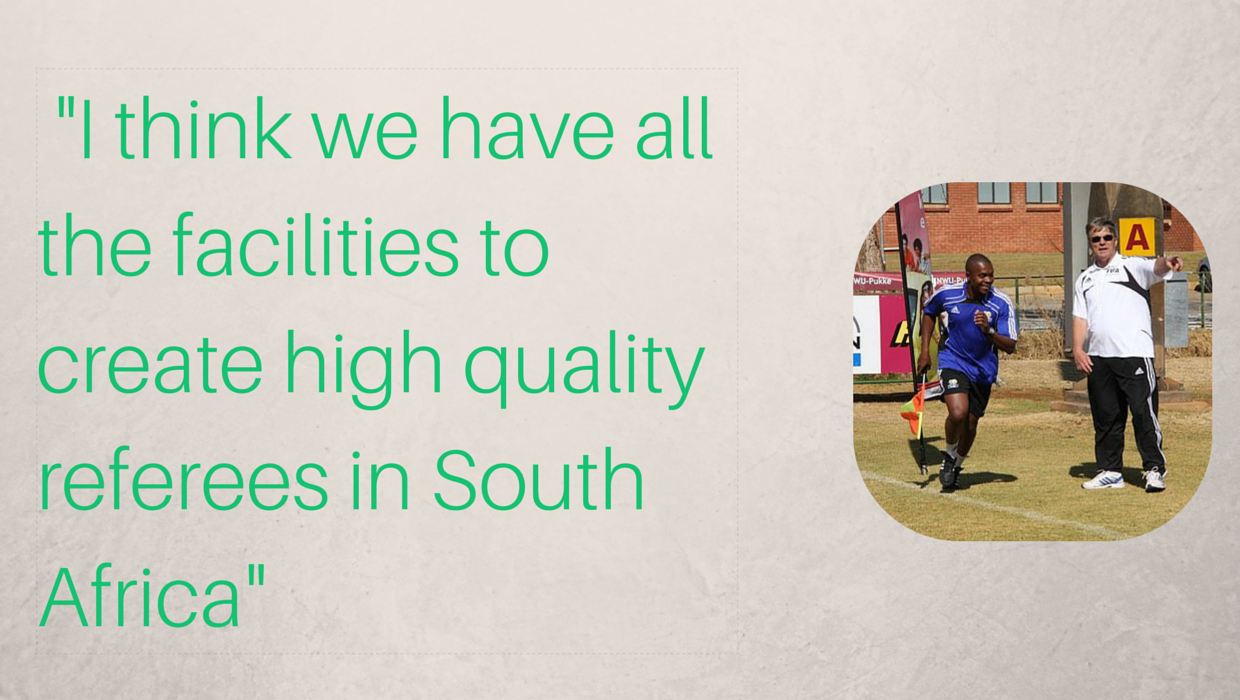 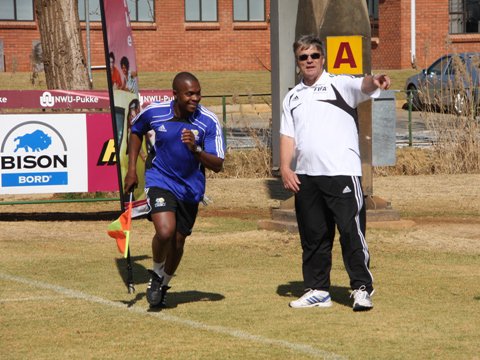 What do you like about refereeing so much and have you ever thought of quitting this hobby?
What I like the most about refereeing is being the involved in match to take correct and accurate decisions every time.  I have never been put in a situation were I felt like quitting .
What’s the hardest challenge/problem you faced during your career? And how did you solve it?
The hardest challenge I ever faced was officiating at matches outside my country. As the environment and living conditions are not the same. Home teams think they deserve favours as well as supporters who can make situation more hostile if things don’t go their way . The easiest way of solving this situation is doing the right thing and making sure justice is served on the field of play. Making sure fair play prevails .
What are the best 3 tips you ever got that made you a better referee
What do you expect for next season?
With the last season being won in a record number of points , I think it will be an exciting season which will need good preparation for me as a referee.