The Women’s Euro referee hotel opens it’s doors to show how the European top officials are hosted. “UEFA has played a key role in nurturing women referees to attain their current impressive standards”, says Uefa. In an article the European football organisation focuses on the development referees make, but also nurturing referees at the Bilderberg Hotel in Oosterbeek is important. 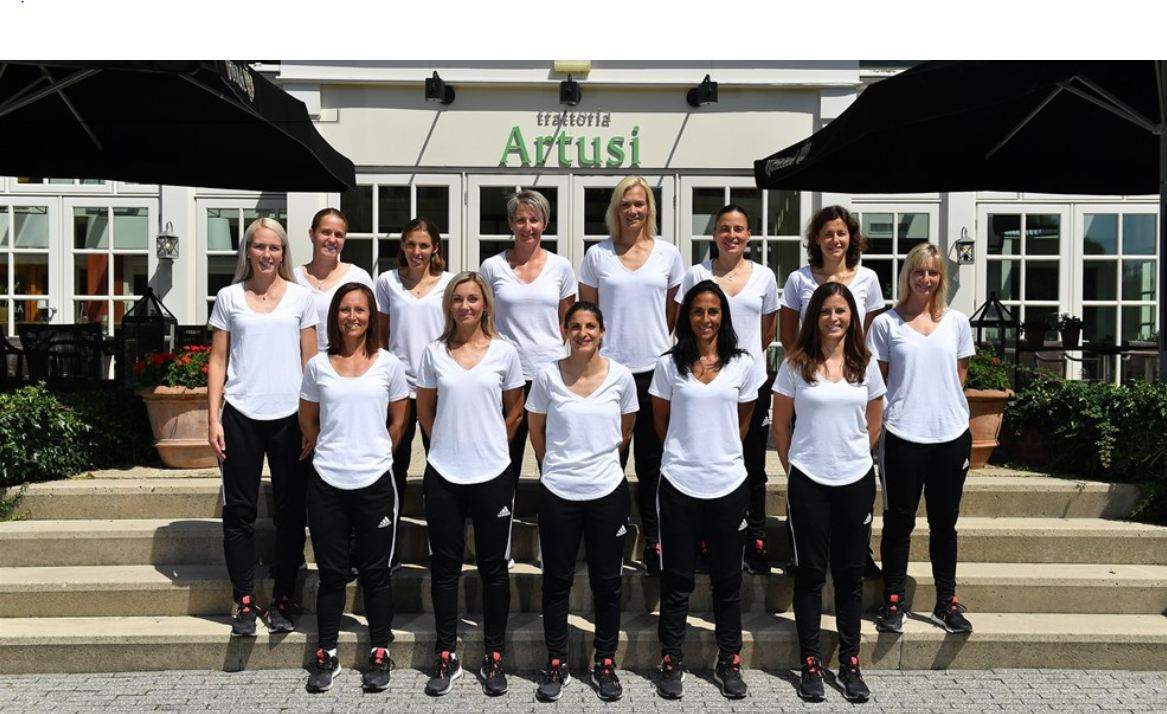 The referees perform really well during the European Championships in The Netherlands. Uefa facilitates them with good training and mentoring. An important person who also helps them is Kevin Blom. He is the local referee coordinator. “In March we already started with the preparations for this tournament”, he says in the COVS referee magazine. “11 female referees and 22 assistants referees will be in The Netherlands. Bilderberghotel in Oosterbeek hosts the referees. Uefa will make all referee appointments.”

Because referees are able to make better rechnical and tactical studies, they can prepare better for their games. “That’s crucial keep the officials one step ahead of what happens on the field and help them in their decision-making”, says Uefa.

Blom’s task is to help the referees wherever he can. “What I do is comprehensive and varied. Travel from the hotel to the stadium, but also arranging fysiotherapy and physical training in Oosterbeek. From the referee’s safety in the stadiums up to giving refs their rooms in the hotel.” Below you can also see what the hotel looks like.

Bilderberg Hotel in Oosterbeek owns the pictures and gives permisssion to use them on my referee blog. 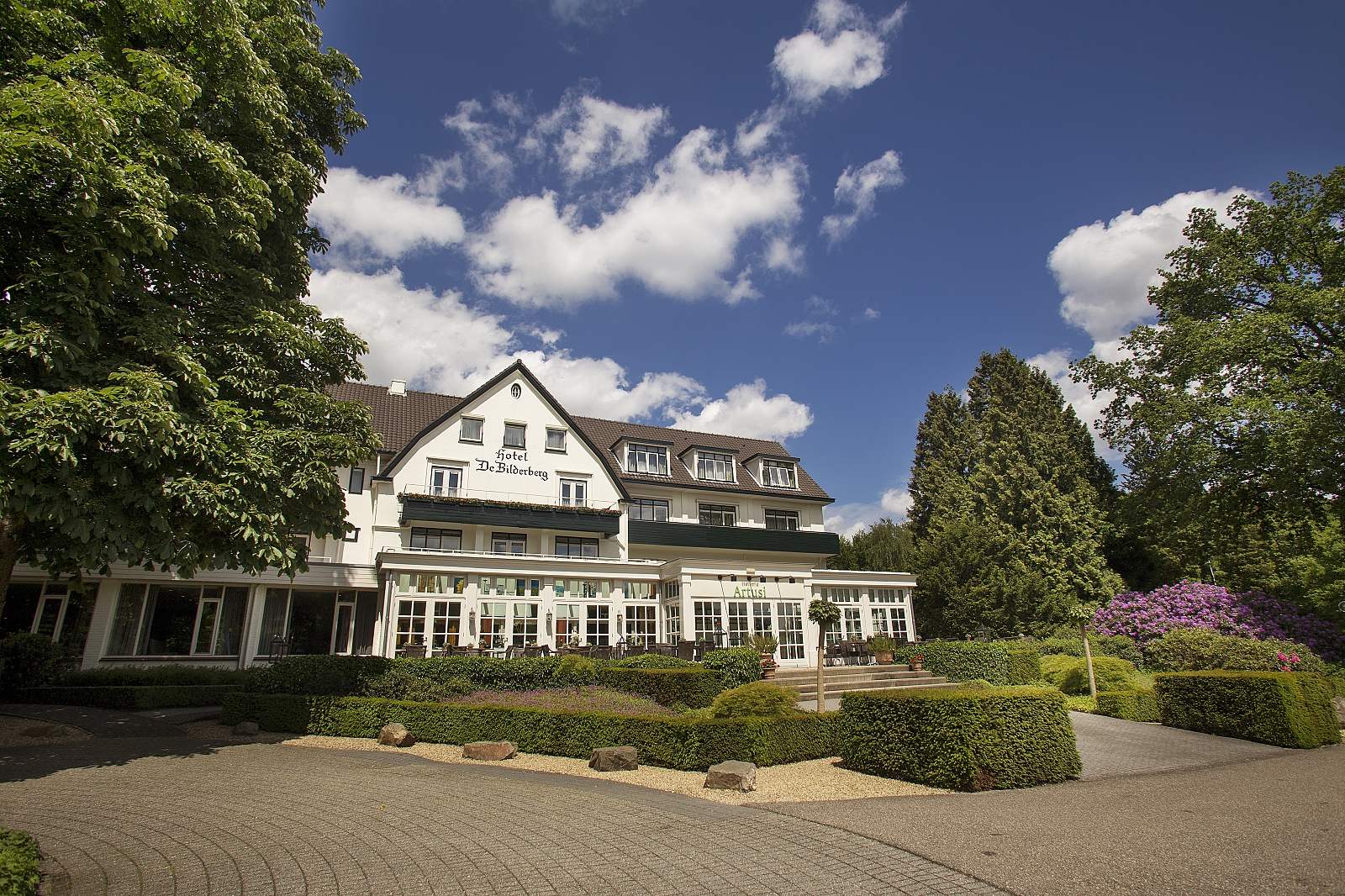 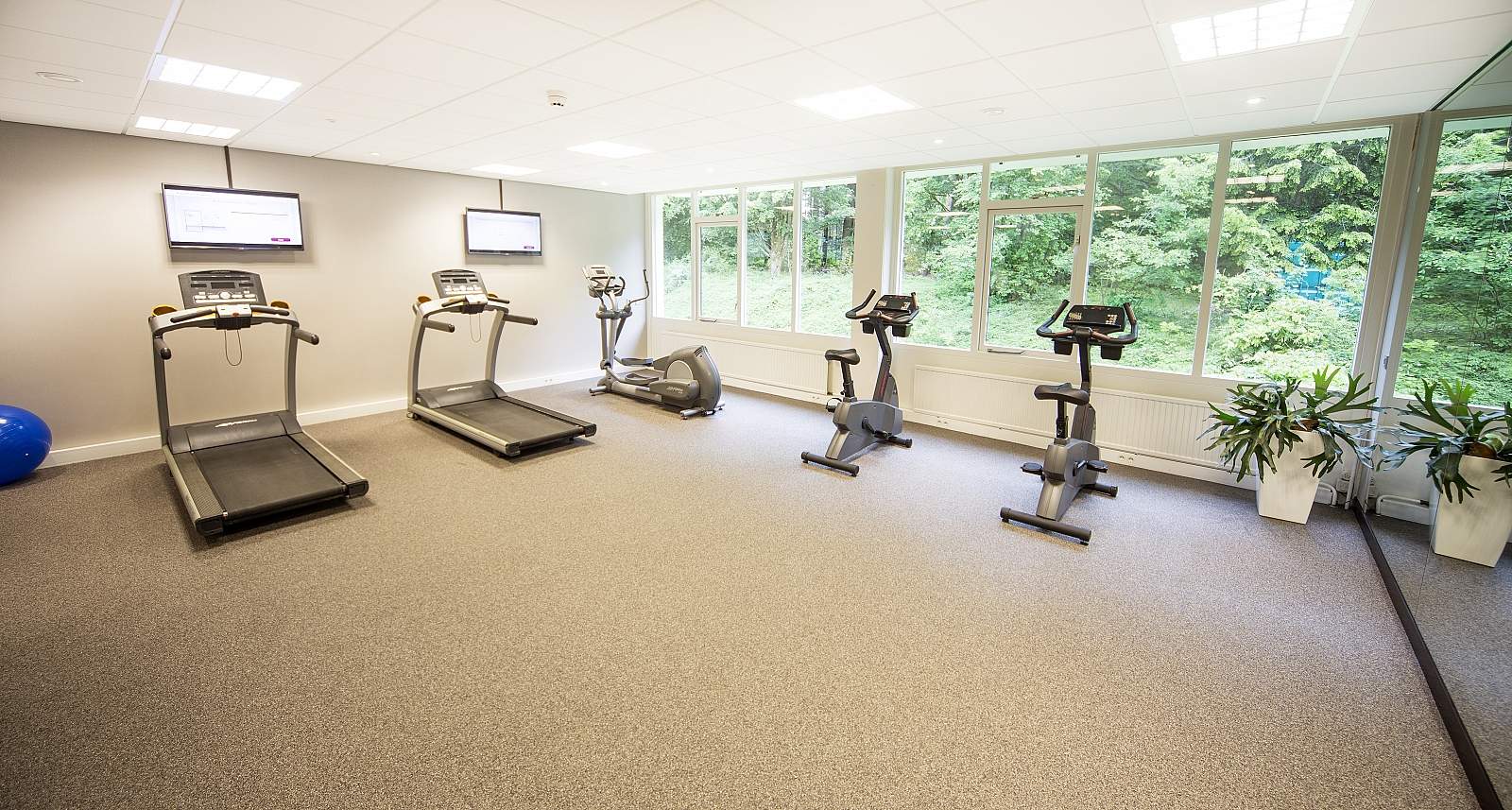 There is also a football pitch near hotel. 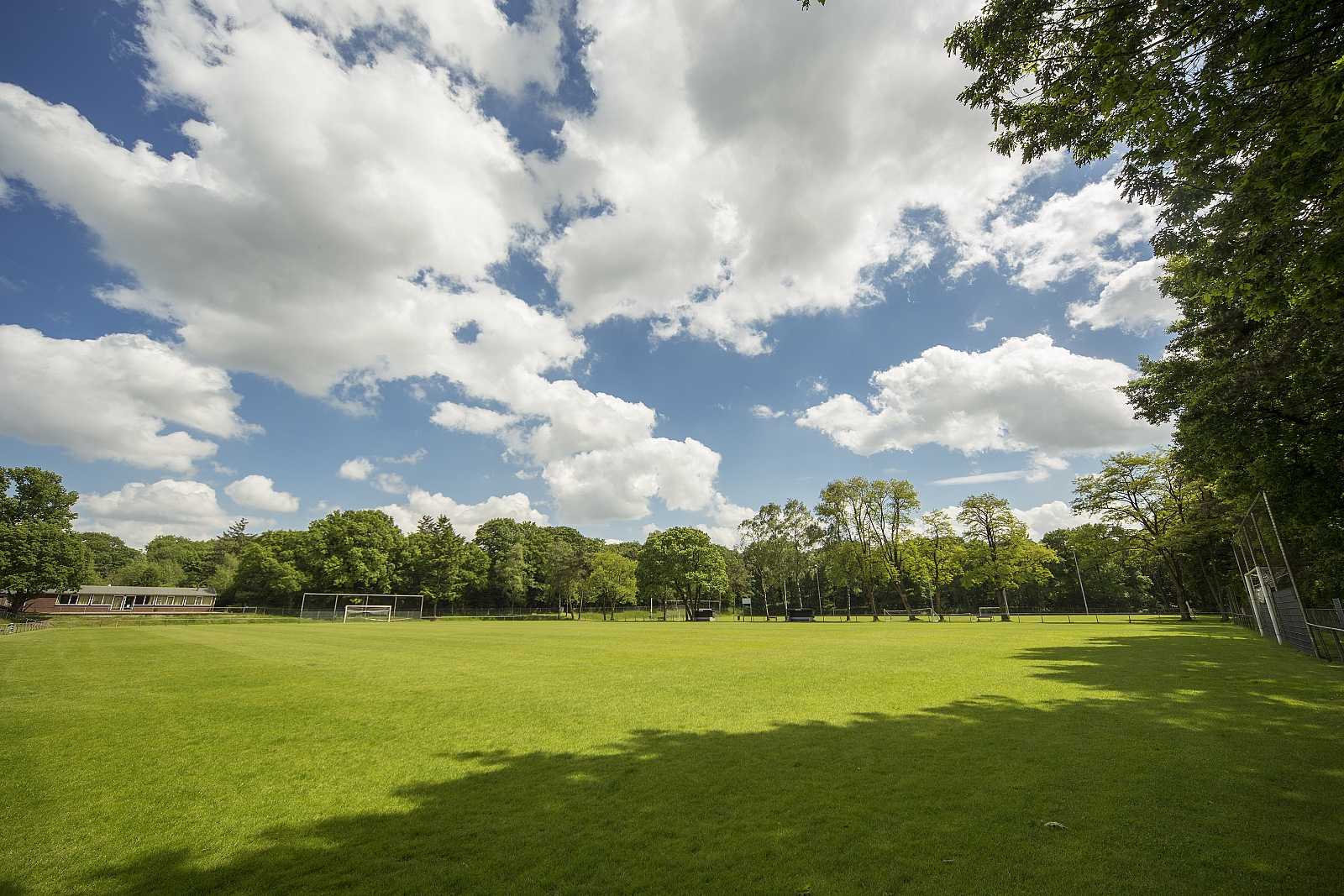