Is this the weirdest penalty ever seen? Online these crazy penalty kick was everywhere. In this blog you’ll see the clip, decide what you’ll do and will read an explanation below.

We are going to Thailand for the weirdest penalty I’ve seen so far. Bangkok Sports Club and Satri Angthong are taking penalty kicks, because the game needs a winner. A Bangkok Sports thinks he misses, because he kicks the ball on the bar. And then this happens.

What would you decide and why?

LOTG explanation of weirdest penalty ever

The Laws of the Game are very clear about this, but first a short description on what happens. A player kicks the ball and it touches the crossbar. The goalkeeper cheers, but the ball keeps moving while in the air. The ball bounces on the ground. Because of the movement of the ball, it bounces back towards the goal.

The goalie realises it’s going back, but he is too late to stop it. The ball crosses the g0al-line.

Both the referee and his assistant immediately point with their hands in the direction of the middle line. They approve this goal, but are they correct?

The Laws of the Game say: “The penalty kick is completed when the ball stops moving, goes out of play or the referee stops play for any offence.”

According to this description, the kick is not completed, so the goal stands. Great call by the refereeing team to keep waiting. 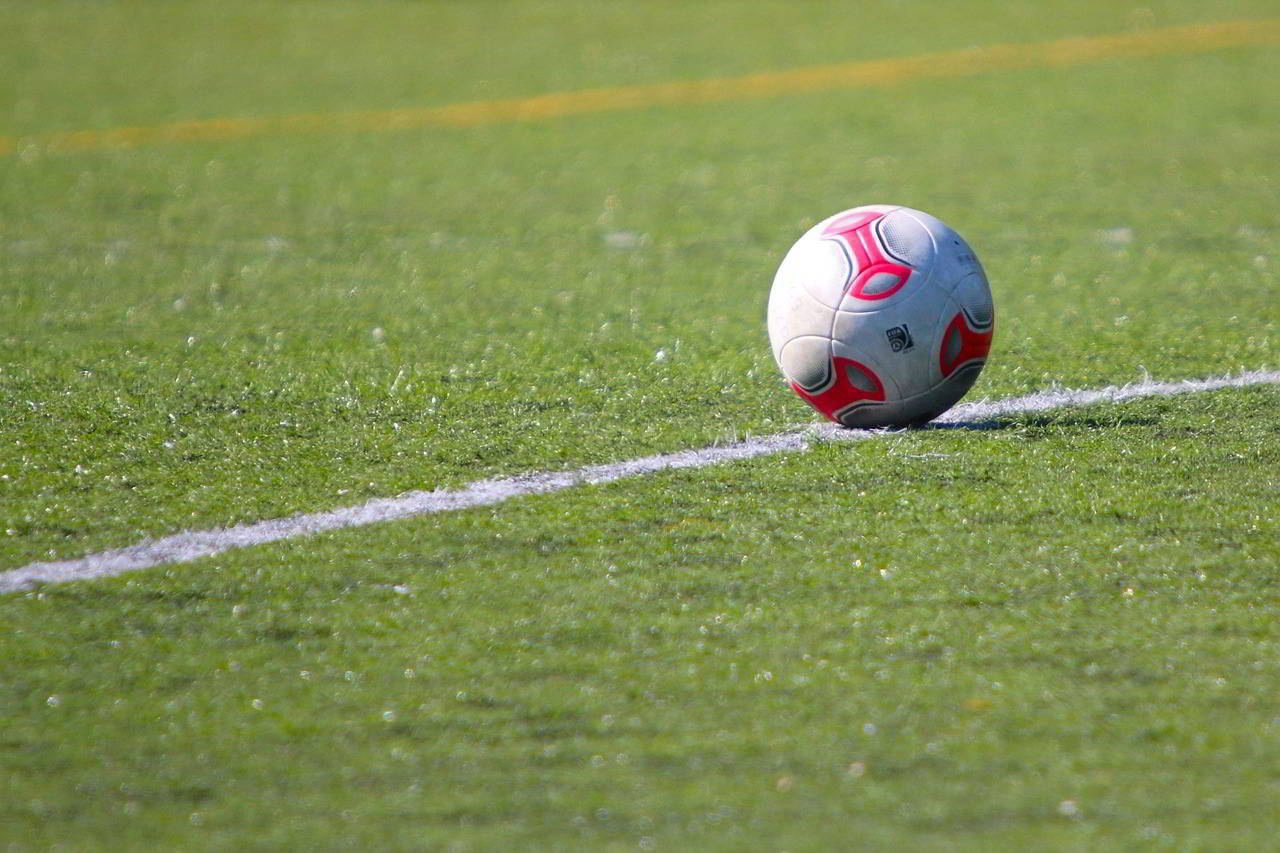