Do we need video referees in football and how will they be used? The Football Association in England has send the professional clubs a survey about the use of it. “Video referee in Premier League step closer”, writes the Daily Mail.

The use of goal-line technology started in 2013 in the Premier League. First time the referee could make the right decision was in the Chelsea vs Hull game, where goalie McGregor saved the ball right before it crossed the line. Now the FA is working out a plan to use more technology and it’s asking clubs for feedback.

What can be reviewed by the video referee? “Red cards, penalty kicks, goals, violent conduct, offsides and incidents off the ball — all could be up for video scrutiny, if the clubs are supportive”, is what the newspaper says.

In March the IFAB, who makes the rules in football, will have a meeting in March and will then decide about this new rule. 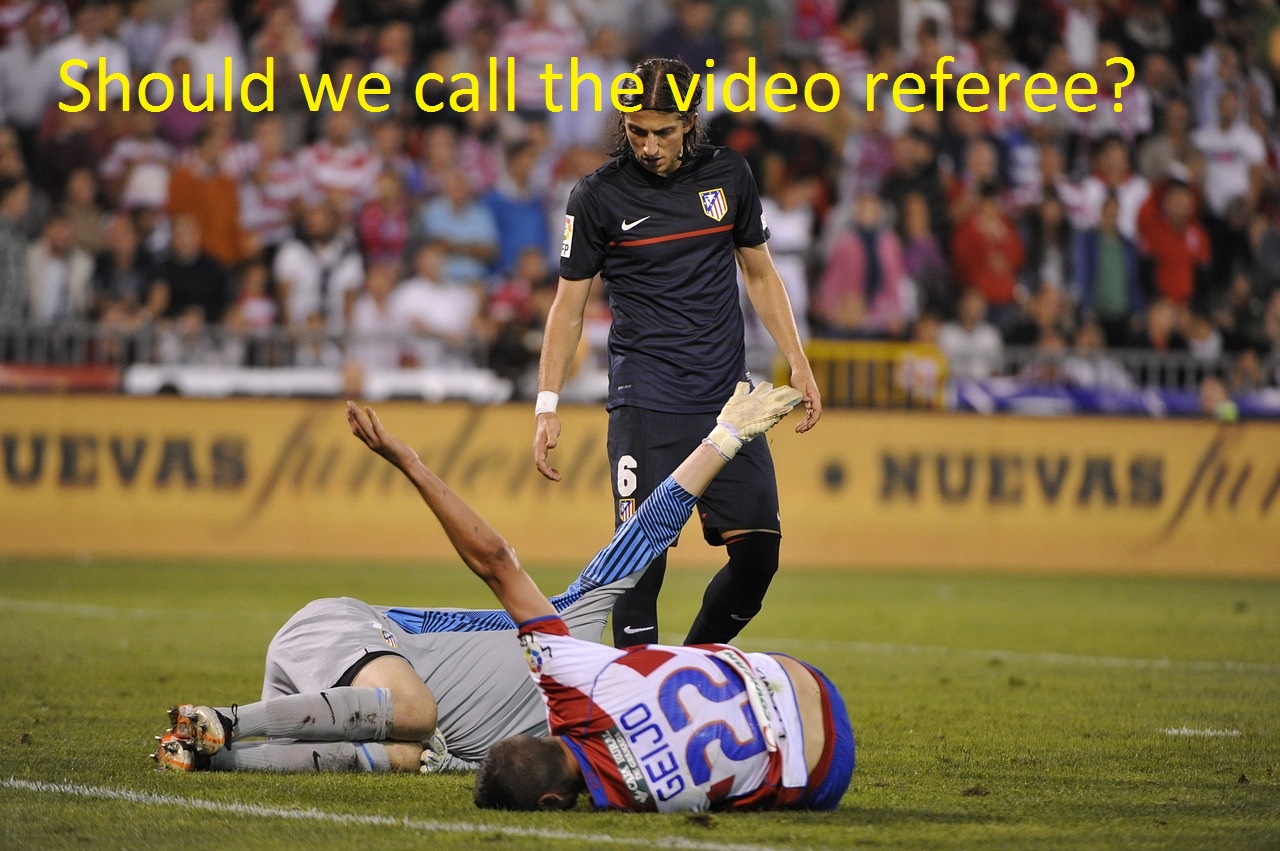 In my opinion the video referee should only be called if the captain of one of the teams challenges a decision. In rugby the use of video referee has gone too far. If the referee is in doubt, he can call for an extra pair of eyes. The players (captains) should be responsible for challenging decisions. If did not ask for a review, that’s up to them, but don’t complain afterwards. Max. 2 challenges per game. If the player gets it right, his challenge remains, like in tennis.

What are your thougts on the video referee? Please share them!