VAR in UEFA Champions League : it’s going to happen in the 2018-2019 season. The UEFA Executive Committee decided to use Video Assistant Referees (VAR) in the UEFA Champions League as from the round of 16 in February 2019. Because recent tests during the previous months were successful and referees have done training. 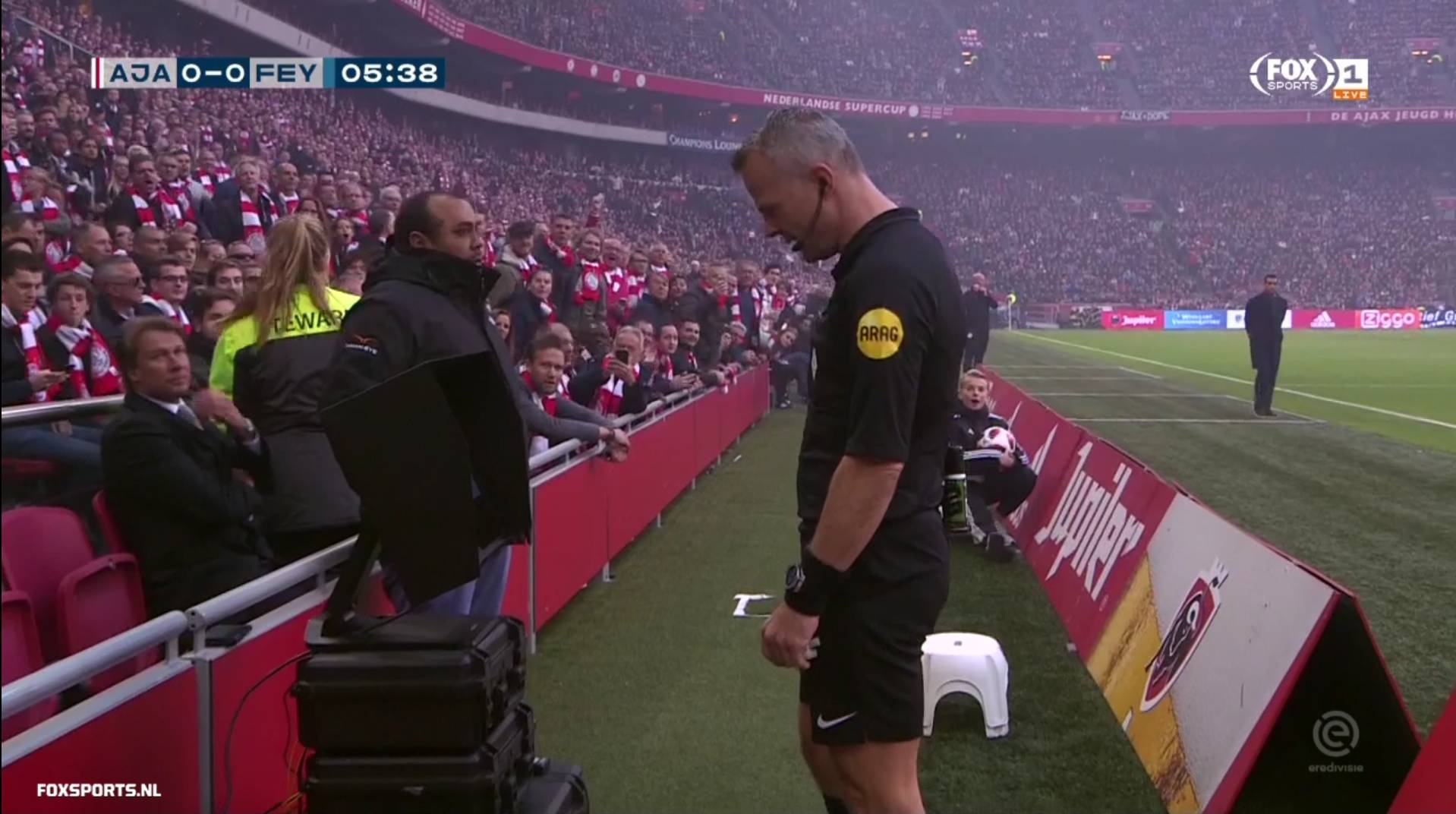 In addition, the committee decided to also use VAR at the UEFA Europa League Final 2019, in the UEFA Nations Leagues Finals 2019 and in the final tournament of the UEFA European Under-21 Championship 2019. That’s what Uefa published in a statement.

“We are ready to use VAR earlier than initially planned”, says Uefa President Aleksander Čeferin. “And we are convinced that it will be beneficial for our competitions as it will provide valuable help to match officials and will allow to reduce incorrect decisions.”

All tournaments with VAR

Dutch referee Björn Kuipers changed a yellow card decision into a red card, because VAR intervened. Curious how that goes? Check out the communication between referee and VAR.