Overview of Uefa Nations League Final referees. The first final will be officiated by Alberto Undiano Mallenco. Because it is the last game for the Spaniard, it makes it very special. The game between Portugal and the Netherlands will be played on Sunday the 9th of June. “I want to enjoy the experience”, he says. “But I won’t be thinking at all that it’s my last match – it’s a big final, and it’s my job to be concentrated right until the end. I will have time to feel emotions after the final whistle.”

According to Uefa he hangs up his whistle after 30 years of refereeing. See full refereeing squad below. 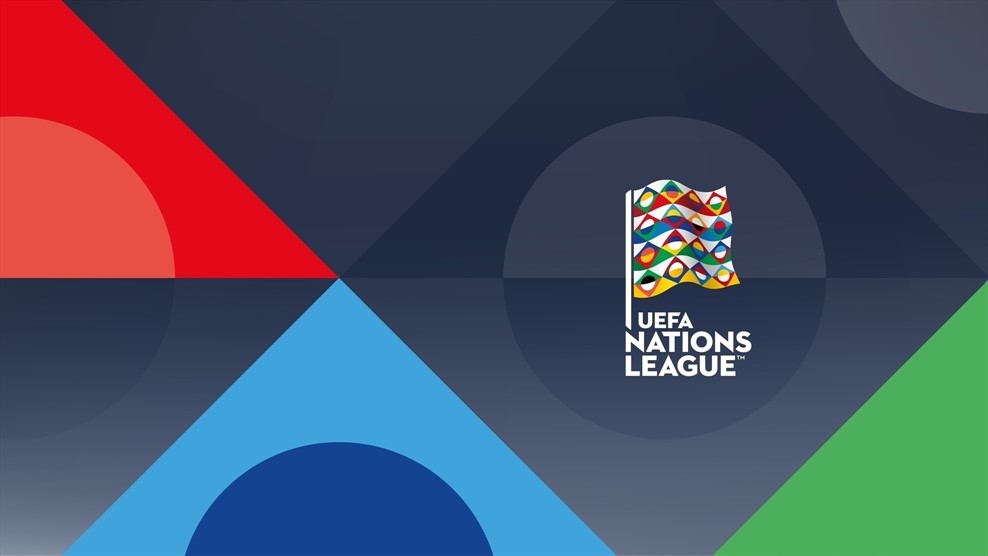 The for the 3rd place will be officiated by Ovidiu Hategan, says Law 5 – The Ref, where you usually find the latest referee appointments.