This week I saw a nice chart on Twitter posted by referee Bas Nijhuis. They Eredivisie referees get a nice overview of all shirt colours in their inbox. Easy for them. But how do you pick your shirt colour? Check out the tips below the chart. 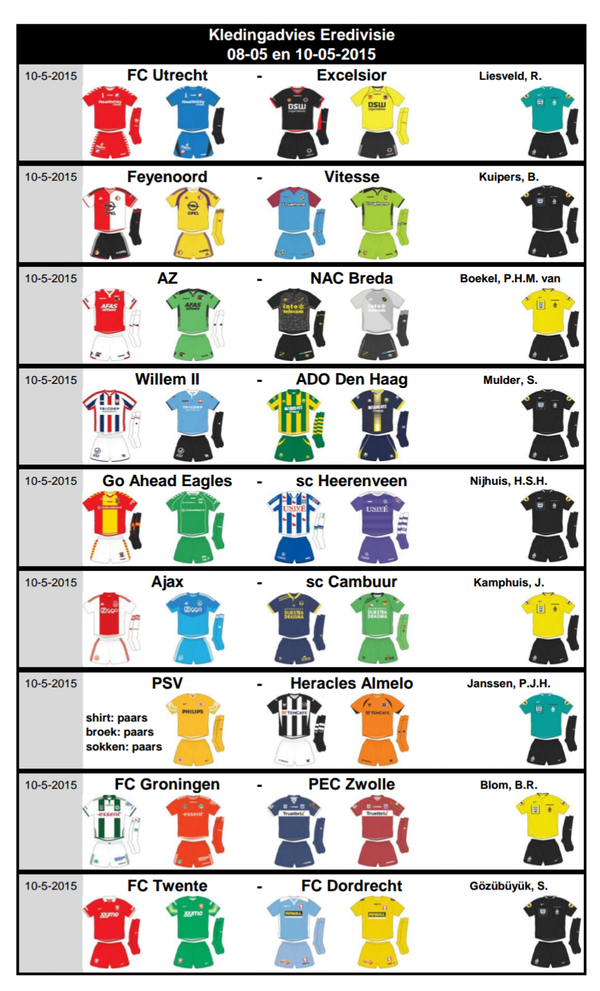 On the chart above the Ajax goalie has a blue shirt, but earlier this season I saw an Ajax goalie wearing a red shirt and that while Ajax’ main colours are white and red. Yes, there are different sorts of reds, but referees should make it easy for themselves. The same with the Arsenal goalie in their match against Stoke. A lime goalkeeper shirt and a yellow player’s kit is not a good combination. 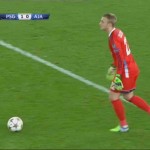 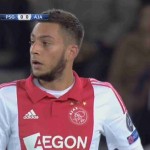 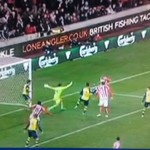 There are a few things you can do as referee to be sure colours of the players’ shirts are different – that would make it a lot easier for you on the pitch. 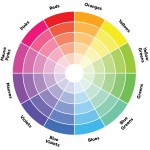 I must say I actually made a big mistake with that. I have a white Champions League referee shirt. Don’t wear it often, but found a weekend where it would be perfect. The home team has a yellow-black shirt and the visitors normally play in a red shirt and white short. I forgot to ask about the colours and when I walked to the pitch and only then I realised the problem. The away team played in away kits (white shirt and red short) – which is uncommon for youth teams in The Netherlands. The man who had the key of my dressing room left the building to smoke and I couldn’t get in my room to get another shirt. I never forget to ask it before matches since that moment.

And what if one team has only one striped kit in yellow and blue and the other team has a home kit in yellow and away kit in blue? Use the shirts in plain colours so one team plays in a shirt from the other club. Makes it a lot easier for you as referee. That’s what Barnsley did in their game against Chrystal Palace.

3 thoughts on “Tips to determine shirt colours of football teams”