Tips by World Cup final referee Nestor Pitana and his team. Great advice you can apply as referee at any level. 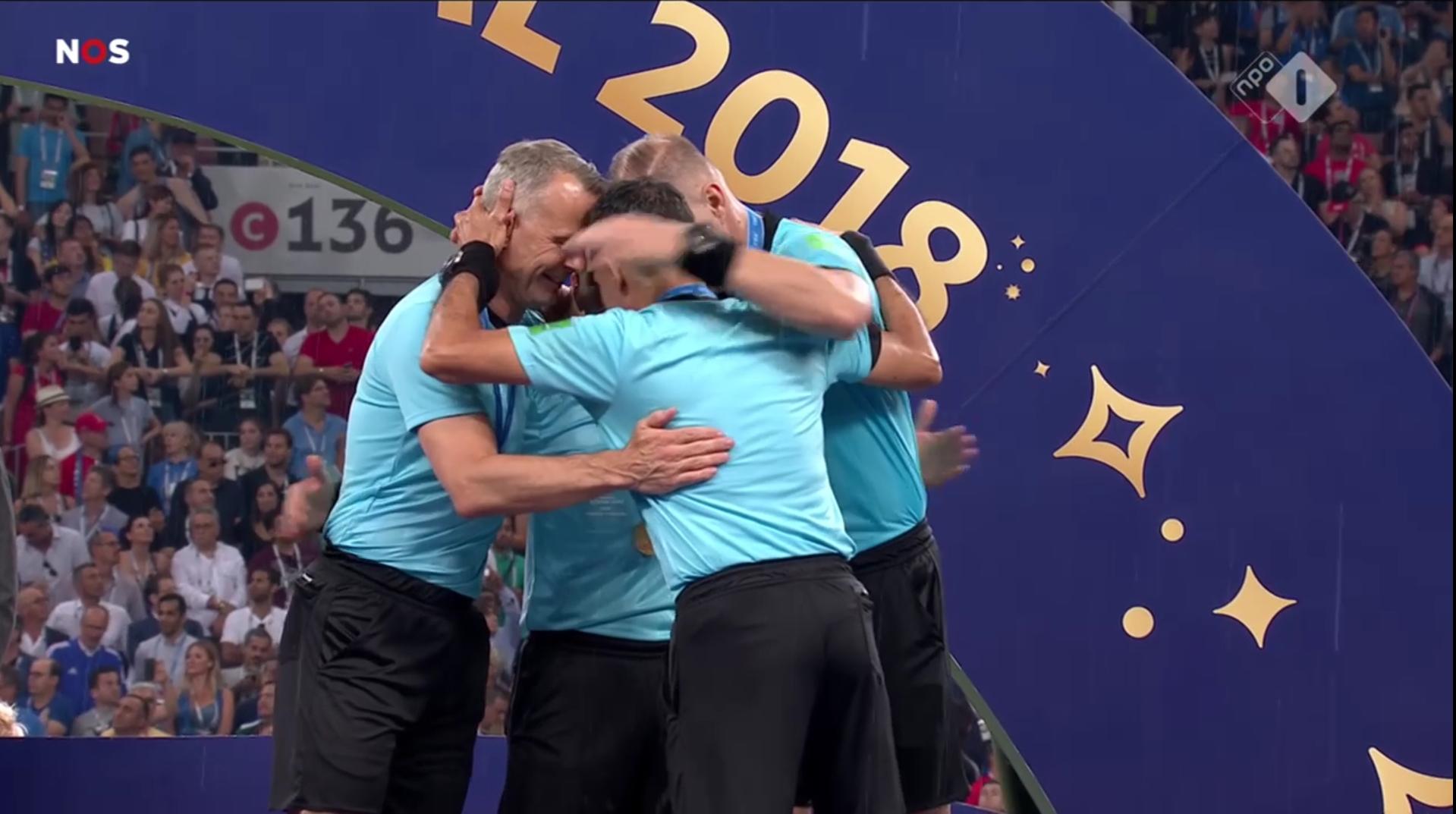 Nestor Pitana talks about his dreams in an interview with FIFA. “For any kid who loves football, the dream is to get to the World Cup Final. This team have worked so hard to get where we are, we’ve managed one of the greatest achievements in the world of refereeing.”

His assistant referee Juan Pablo Belatti adds: “Work and more work. We’ve invested a lot of our time in something we’re passionate about.”

Although the World Cup final is a special occasion, Pitan’s advice is not to do things differently. “We won’t change what we’ve been doing up until now. We’ll be very focused as always, that’s what has got us here.”

That’s also what other referees will advice you to do. Dutch referee Dennis Higler gives you an example. “Don’t change the line-up or toss routines you have. You also need to be yourself at amateur level. Don’t do weird things because it’s a title clash.” So, be yourself and don’t change your routines.

Grab the chances you get

The rise of Nestor Pitana’s career starts five year ago. And it’s not just due to his hard work, but he needs also some luck. In an interesting article by Law 5 – The Ref you can read more about this. “The “lucky” year for him was 2013, indeed he was selected as alternative name to his countryman Diego Abal as referee from Argentina on the road to World Cup 2014.” Then he gets appointed for numerous big games and tournaments. Because Nestor Pitana grabs the chances he gets, he is able to develop towards his current top level.

A good tip for referees at any level. Go for it if you get the chance to prove yourself, which basically means: e-ve-ry single game. 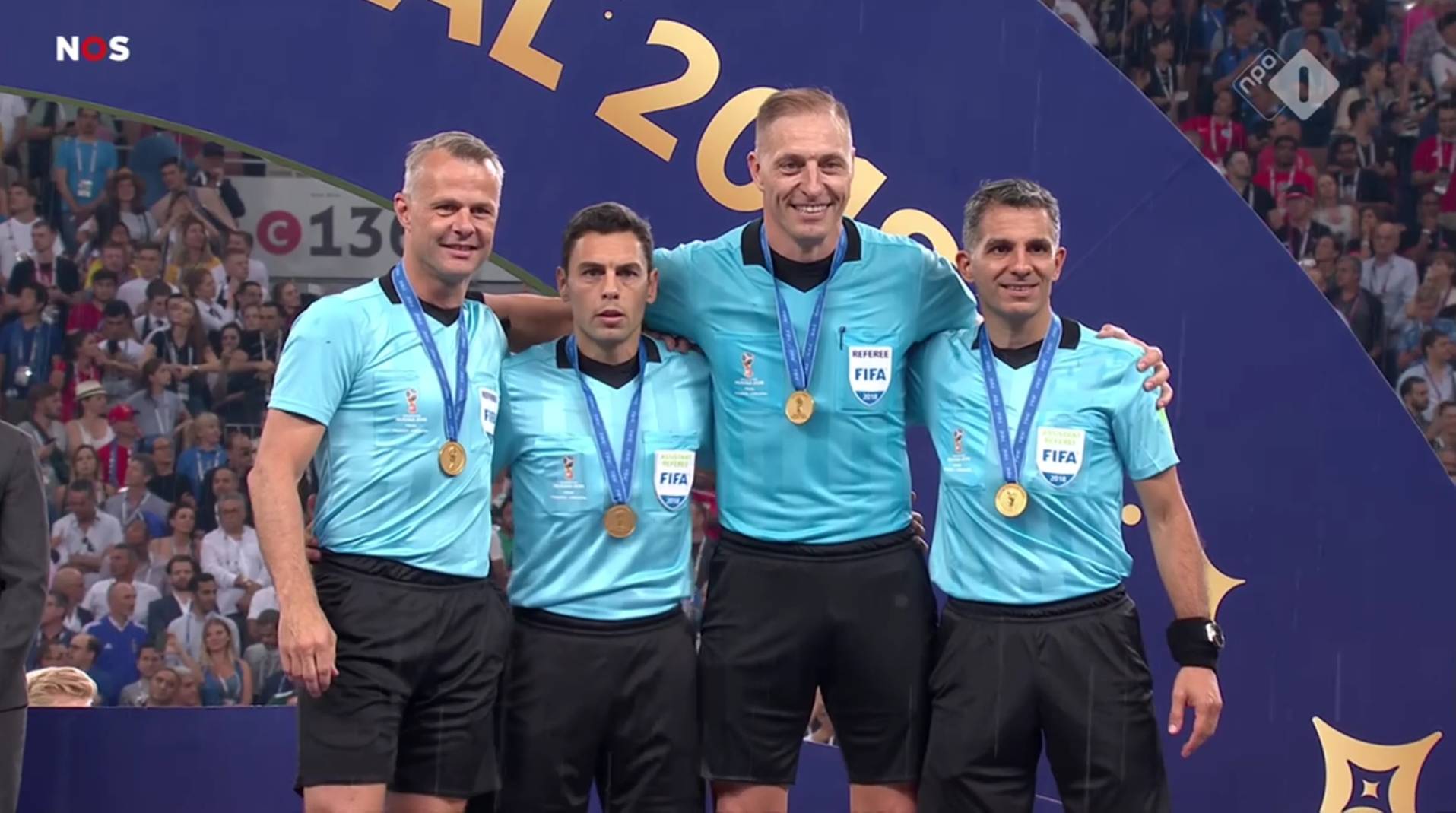