I talked with George Postma, a Fifa instructor, about a course he gave about Beachsoccer refereeing in Tanzania. He went there in 2013, but story is still interesting to give an insight in what referees can do to develop refereeing skills in other countries. 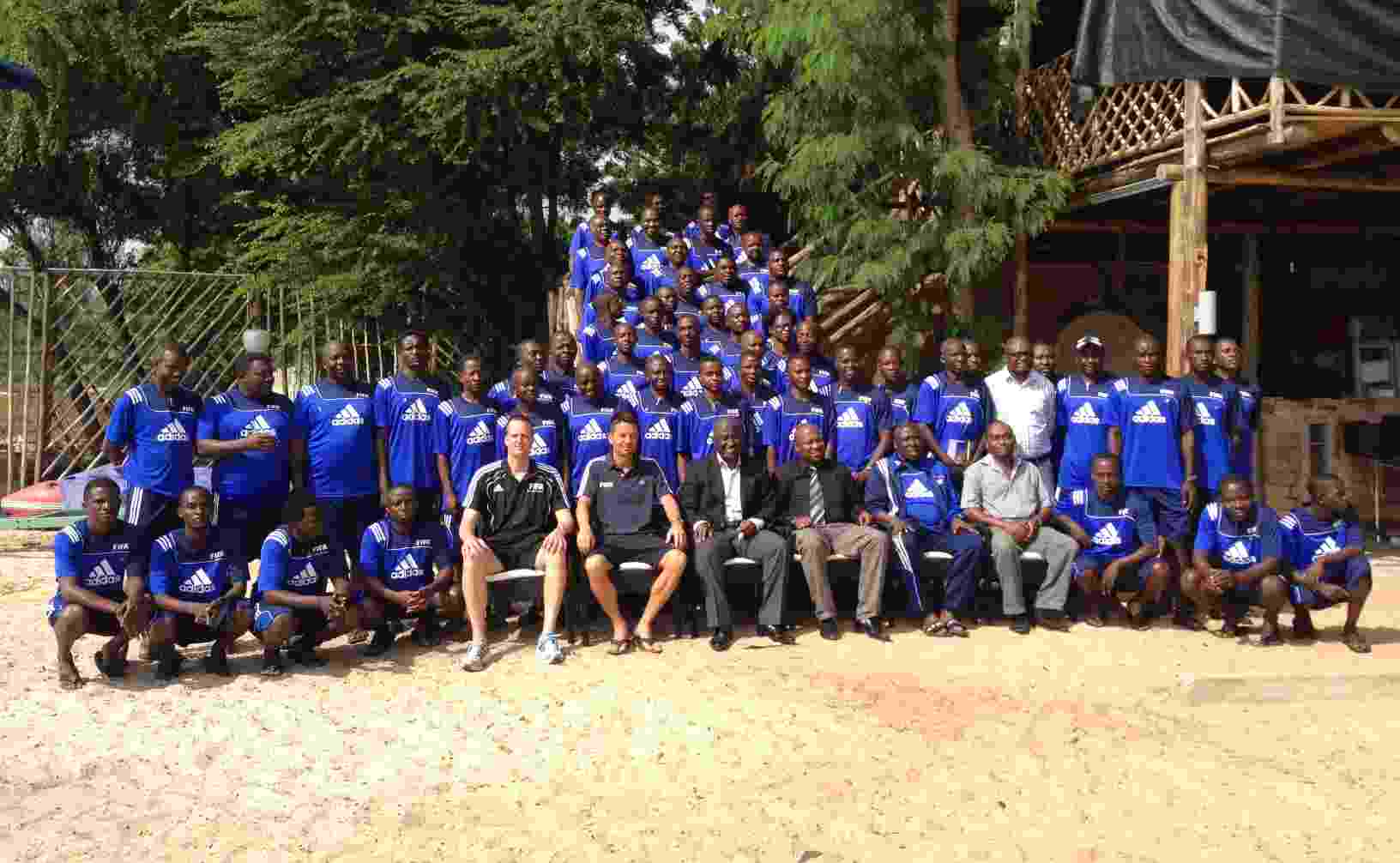 “As Fifa Referee Instructor I was sent to Dar es Salaam, Tanzania to give a course there. After my career as Fifa Beachsoccer Referee until 2011 I became an instructor at Fifa.”
“The goal is to promote beachsoccer worldwide by educating and guiding national and international referees. For the development of the sport it is important to give courses to future beach referees in countries where the sport is not played yet.”

“You cant compare the level of refereeing between the two countries. The Netherlands had an advantage of 10 years. Tanzania just started and there are Dutch Fifa Beach referees since 2007.”

Possibilities for beachsoccer refereeing in Tanzania

“Tanzania has plenty of opportunities. There are beautiful beaches where beachsoccer can be played whole year long. That means that if the national football association supports i tand invests in the sport, it can go fast. Maybe I’ll go back to see the developement. First priority is getting a national team and creating a Beachsoccer League.