Bulgarian football fan on hunger strike: he is demanding a life ban for referee Stanislav Todorov. The CSKA Sofia fan Boris Borisov is not satisfied with the punishment Todorov got earlier this month. “I want to attract the attention of the society,” Borisov told local media. “There’s no place for this referee in the Bulgarian football.” 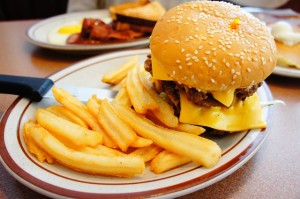 Earlier this month, Todorov ‘has been banned for an unspecified period after his performance during Cherno More Varna’s 2-1 win over CSKA Sofia in the domestic league’, wrote Reuters.

The Bulgarian referee does not think he has done something wrong. “My conscience is clean,” said Todorov, an Uefa first group referee. “I awarded what I saw.” According to Reuters the match was full of controversial decisions.