World Cup Referee Mike Hester had a good 2010 with an invitation for the World Cup in South Africa. But that’s just the start. He’s set his target on refereeing during the 2014 tournament. And now in 2011, the road to that WC in Brazil has already started. 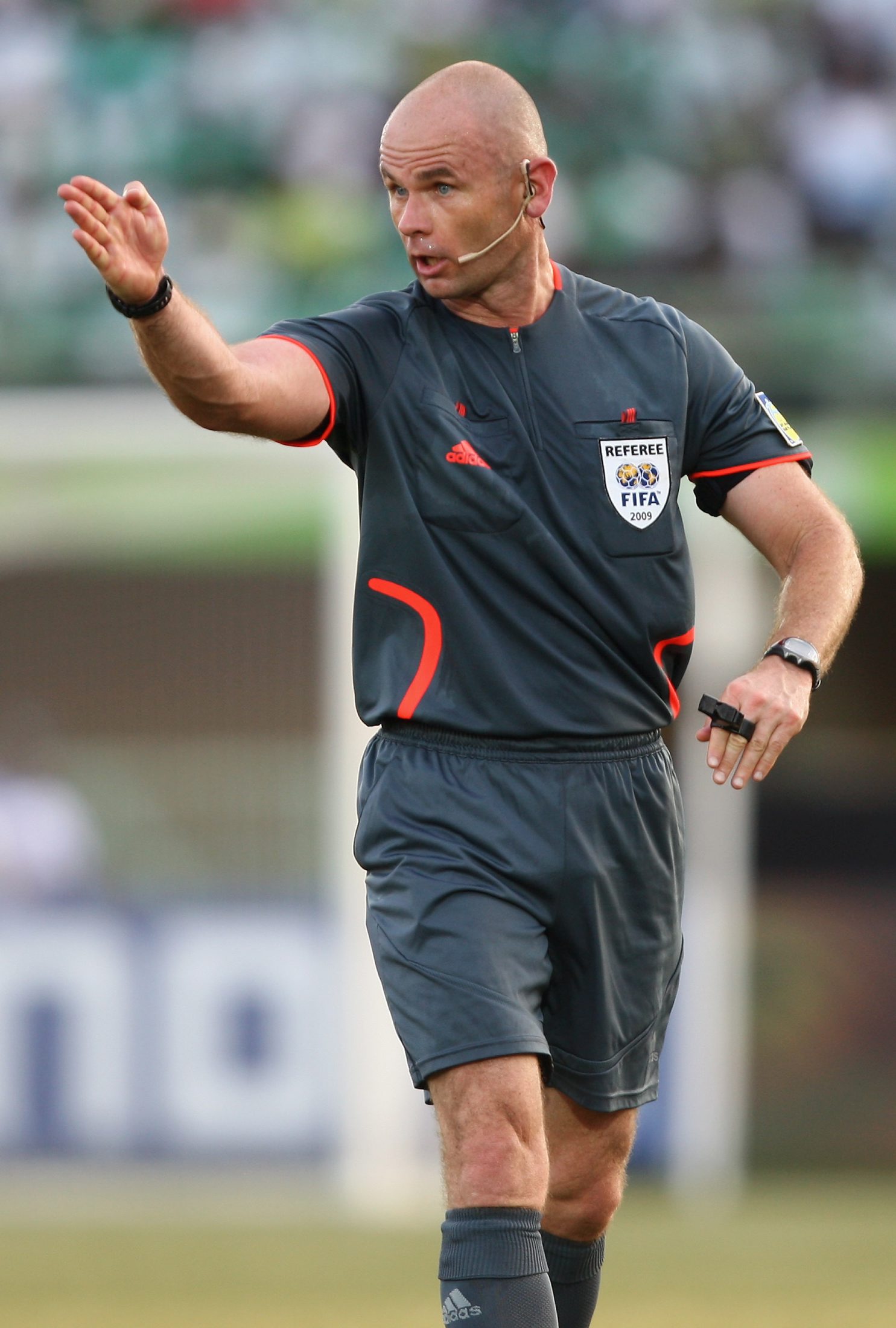 “In refereeing, you are only as good as your next game. As a referee, you can only live one day at a time so it is important to keep working towards that next performance. Of course, there are many opportunities coming up over the next four years and the World Cup in 2014 is a realistic target for my team.”

“It will however depend on many factors – performance, fitness, health, professional demands, personal demands, availability and motivation – and many of these are still unclear. So for now, we are just living one day at a time and enjoying the priviledges this brings.”

Last December, Hester’s good year got a nice end for Michael Hester with the invitation for the World Cup for club teams. He refereed the 3rd place match between Internacional (Brazil) and Seongnam (South Korea), which ended in a 4-2 win by the Brazilians.

Hester: “I am very honoured to have been selected for the FIFA Club World Cup. It is a very important tournament in the International Football Calendar and to be selected is a great priviledge. My primary target is to do the best in my match by keeping the game safe, fair and enjoyable for all those involved.”

In the beginning of this year, Hester has also a good advice for every referee: “My advice to anyone that wants to go far in refereeing – never give up a chance to practise your craft. I firmly believe that there are no short cuts to success and investing thousands of hours in your passion is an important part of the recipe.”

“I did my first referees course in 1994 at the age of 22 because I was interested in this part of the game”, says Michael Hester. “I continued playing for a few years and refereed some low level matches for my club and some futsal in my spare time. At the age of 28, I decided to commit to refereeing full time and started in my local leagues in 2001.”

Hester: “The Navy have been fantastic in allowing me to balance some meaningful but flexible military roles whilst refereeing at an elite level around the world. I would not have had the success I have had without their support. It does mean for some long nights when I am overseas as I often have to continue working via a laptop and the internet but this probably no different for many top referees. It also helps keep things in perspective – Monday to Friday, I deal with real problems whereas on Saturday it is only football problems.”

“The World Cup was a tremendous experience and a great honour to become the first New Zealander to officiate at this tournament. Whilst I only controlled one match, I fully recognise that I was one of the most junior referees there and, with more experience, my time will come in future tournaments.”

Referee Mike Hester is heading forward to the World Cup 2014 in Brazil. But how did he look back at his first World Cup tournament ever?

“The selection of Peter and I for the World Cup has been a great achievement for a country where the game is mostly semi professional or amateur”, says Hester in (the last part of) his interview with the Dutch Referee Blog.

“Notwithstanding this, New Zealand Football does have a fully established talent identification and development programme in place so our selection has validated the importance and commitment of these programmes. It hopefully will also serve a a great example to those following behind us that with hard work, dedication and commitment, anything is possible.”

Hester and his assistants Jan-Hendrik Hintz (New Zealand) and Tevita Makasini (Tonga) in action during the World Cup in South Africa in the match between Greece and the Korean Republic.

How’s competition between the two NZ referees at one tournament?
“I would like to think there has been a healthy amount of respect between Peter and I throughout the programme. We were both very happy to advance to the final group of selection for the World Cup but we recognised that only one NZ referee would be selected to officiate at the tournament itself. Whilst referees are in competition for these final places, in reality, you are only in compeition with yourself. You have to referee to the best of your ability and then leave the decisions as to who gets selected up to those that decide such matters. If you are good enough, you will be selected.”

In South Africa the use of video camera’s became a hot topic. How did all the media attention influence the referees?

“The issue of technology was obviously a talking point throughout the World Cup. It was not, however, discussed in any great detail by the referees as this is a matter for the game to decide rather than referees. The game currently allows for three point control (one referee and two assistances plus a 4th official) so this method of control was our current focus. Whilst we were not oblivous to the media coverage, our job was to referee the matches as best we could with the three point control system.”

What do you think of the use of technical help in soccer games?

“The role of technology in football and the value it will add is ultimately for the game to decide, not referees. It most likely comes down to a balance between accuracy and flow. Referees would love to get all the decisions right but this would most likely come at the expense of flow so everyone in the game needs to decide on what represents the best balance between getting the big decisions right and not compromising the natural flow of the match.”