You got back from a a holiday and want to start training again: this is the perfect guide for first training week after a period of physical inactivity. Also check the 4 tips for pre-season referee training after a holiday. 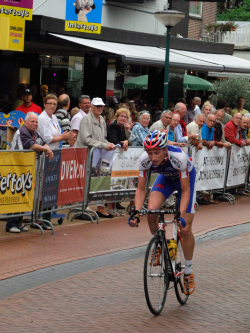 The training session has been published by the Canadian Soccer Association. They uploaded more weeks to their website, here’s the first one.

Warm Up: 5 minutes cycling slowly building up to 65% of your maximum heartrate (HRmax). Plus mobility exercises and / or static stretching if preferred. Check out the blog about a proper warm-up for referees.

Warm Up: 5 minutes cycling slowly building up to 65% HRmax

Warm Up: 5 minutes of jogging slowly building up to 75% HRmax. Plus mobility exercises and / or static stretching if preferred

Warm Up: 5 minutes cycling slowly building up to 65% HRmax

Warm Up: 5 minutes cycling slowly building up to 65% HRmax. Plus mobility exercises and / or static stretching if preferred

You can download other training schedules to build up your endurance and physical ability at the resources section of the Canadian Soccer Association. 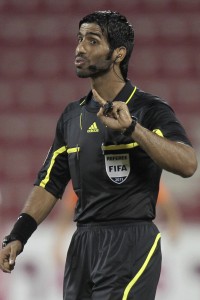 Luckily I’m not a referee in Tajikistan.

Found the video below via Footballnus and he says he has seen more matches like this one. A brawl with players versus eachother and the referee ends in a pitch invasion.

Some info about the match according to the person who uploaded the video:

And how did it end?

“The fight between football players and subsequent pitch invasion after the Energetik goalkeeper attempted to kick the referee after conceding a goal for which he thought shouldn’t have stood (sic). After the players fled the pitch, the pitch was cleared by police and the Istaravshan players came out ready to resume the game. Energetik refused to return and the match was abandoned”, according to the YouTube description.