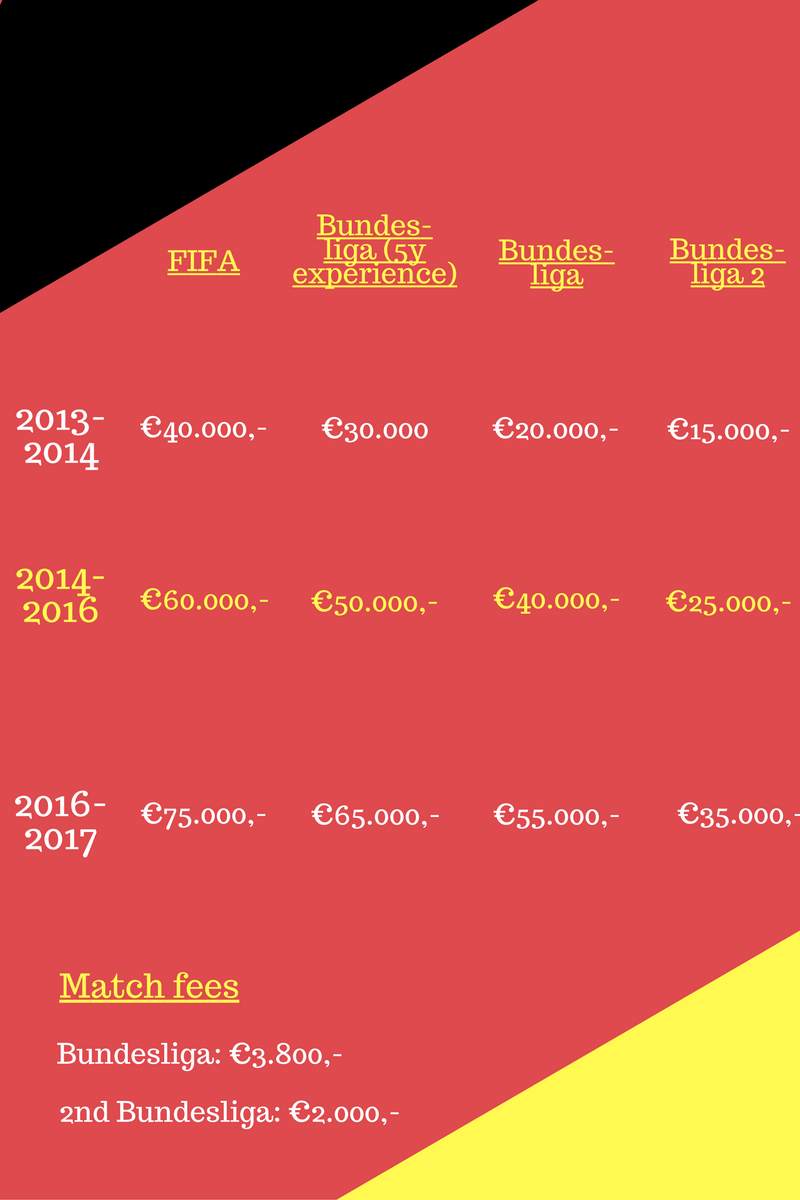 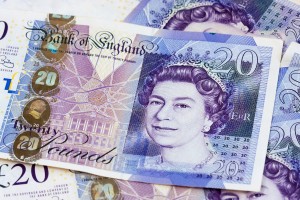 In comparison, the average household income in the UK is £27,000, based on stats bythe Office for National Statistics.

I see such a salary gap also in The Netherlands. Referees on the national amateur list earn just 5 euro’s more than I get to buy lunch. Yes, they also get travel money as compensation as I do. But they sometimes move to the other side of the country (takes 3 hours sometimes, one-way). Then you’re away from home for payment of just over 25 euro’s.

Read all about the German match fees.

How much money do you earn for refereeing your game?