The Referee Conference in Dublin is where you should be on the 10th of January 2015. You’ll learn from top class international football and rugby referees plus a psychologist who helped the Irish Olympic team. So, top class professionals who can help make you a better referee. 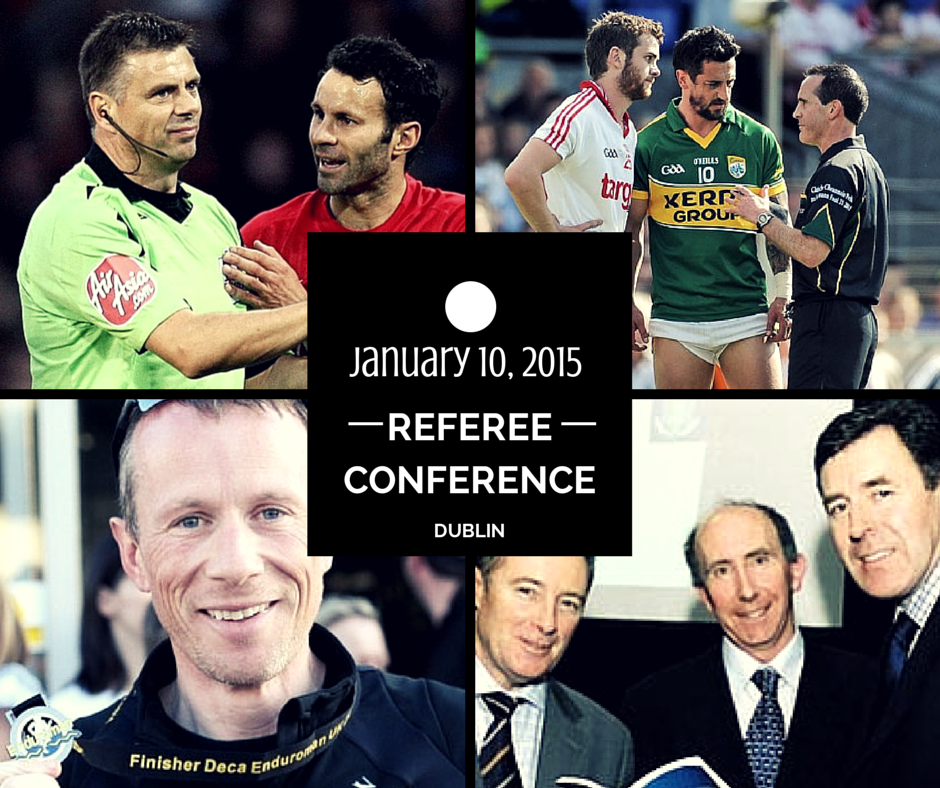 “The referees who come, will learn a lot of things that they can bring into their own game when they’re back home”, says Conor Fitzgerald, one of the organisers of the referee conference, to Dutch Referee Blog.

The event is a not for profit event. Money goes to speakers and to rent a venue. Buy an early bird ticket now for only 80 euro’s.

The three main sports of Ireland will be represented: 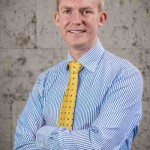 “We need to share experiences from sport to sport”, Fitzgerald says. “The idea is: why not have a conference just for referees and run by referees? There are already five confirmed speakers.”

During the conference there’s also time for referees to talk together in break-out sessions to discuss with each other. Topics are for example: How to referee an intense game? “We can share techniques from sport to sport”, says Fitzgerald. “There will also be time to talk about how referees make a tactical approach for a game.” The question is what to do for example when you have a relegation match or a local derby. “How do you decide to take strong control of the game or that you’ll see how it goes?” Good things to discuss as a referee – or at least to think about for yourself.

Fitzgerald and his co-organisers welcome you all-in Dublin for this referee conference. “It should be fun for referees and it’s a good way to develop themselves as a referee. “

Check the website of the conference and buy your ticket or follow the Referee Conference on social media.