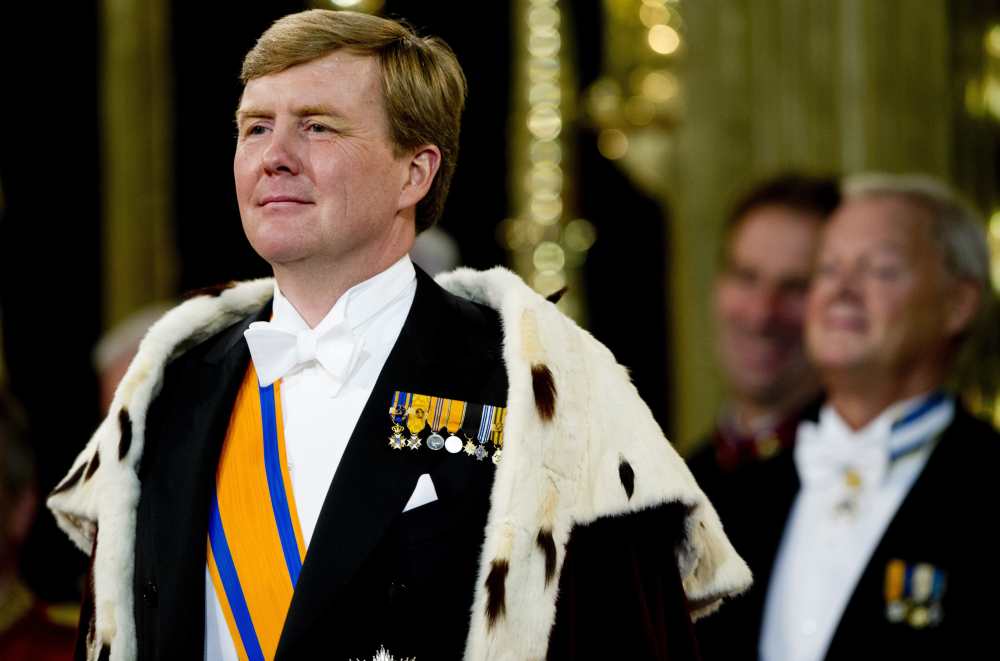 The Dutch King has “his” first party in 2014 because queen Beatrix abdicated last year. There are lot of festivities on King’s Day around the country. But who is king Willem-Alexander? And what can people – and especially referees – learn from him.

1. Get ability to put someone at ease

Willem-Alexander “can put people at ease”, says Paul Schnabel, former director of The Netherlands Institute of Social Research, in Dutch newspaper NRC Handelsblad. A good thing for a referee, who should look naturally and not with too much authority. Referees shouldn’t look worried, but have a relax facial expression. When players are at ease, the act much more relaxed towards the referee and their opponents – just what you want as football ref.

You might think, isn’t this one obvious? So be it. I just want to stress out that referees need to love what they do and really like the sport they’re refereeing. That makes referees more motivated to do their job. It reminded me of a previous blog post about a wonderful goal during one of the matches I officiated. I can enjoy such moments. I don’t favour any of the teams, but like it when people show great skills with the ball.

And what’s the link with the Dutch king now? Just see the video below. He’s so passionate about the sport in this video. Some might argue if this is how a king should act, I think it’s shows a lot of passion and that’s what referees should have too when going on the pitch.

Don’t be too serious. Yes, you should be stern and confident when you give a card or a warning. But sometimes it’s much better when you crack a joke or make a player laugh. I’ve added a video below of king Willem-Alexander throwing orange toilets as far as he can. He’s loving it, he’s having fun. So should you. Smile, smile, SMILE!