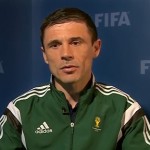 “As for the teams the referees have to undergo a thorough qualification process”, says Massimo Busacca, Fifa’s head of refereeing. “For us it is the most important to have the strongest line-up and as such we must provide the best facilities for our referees to ensure that their performance will be at their best.”

During 2014’s Confederations Cup, the referee already used the Centro de Futebol do Zico (CFZ) in Rio de Janeiro. “We are very pleased that Zico is providing us his facilities and also for his support to our team”, Busacca continues. “It is a fantastic infrastructure and the referees are very pleased.”

And Zico told: “Our club is modest but we have a very good structure and there is nothing alike in Rio de Janeiro. I have always had a good relation with the referees as a player and I know the importance of these activities so they can do their job in the best possible way.”

Check out photo’s of the referee training ground from Google Streetview from 2011. 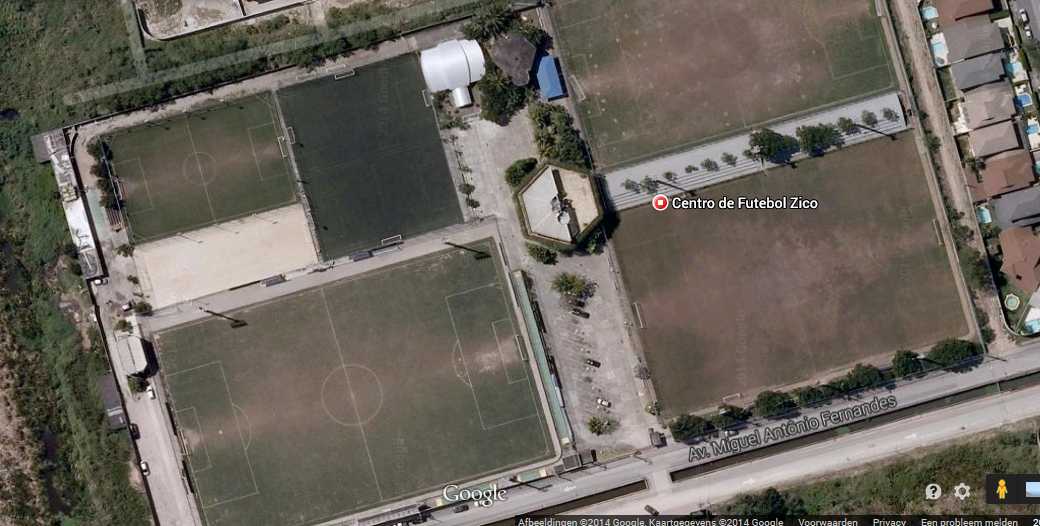 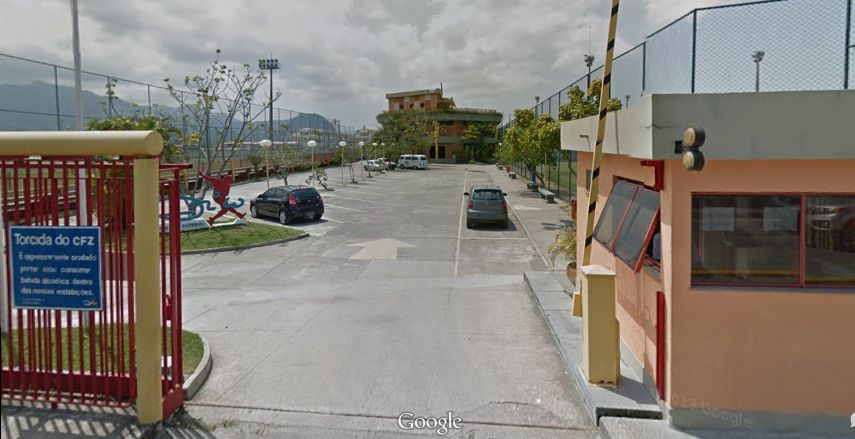 Move your way around the facilities on Google Maps yourself.

Make your predictions for the referees in the final rounds of the World Cup. Sponsored by refereeworld.com. 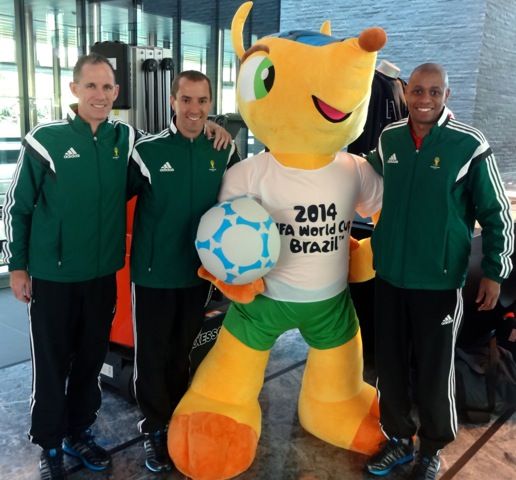 Fifa has selected 25 refereeing trio’s for the World Cup.

Björn Kupers says he is “very proud” to be selected to the World Cup. “For a referee a final tournament is the highest thing you can achieve as a referee. 2013 was a fantastic year. We hoped to take part of the World Cup, but hope is not enough. You need confirmation. Today at 8:22 in the morning I got an e-mail.” More later.