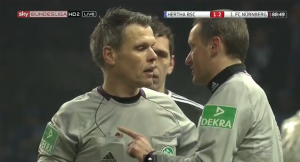 Fair Play hero Aaron Hunt was the talk of the Bundesliga last weekend. He tripped in the opponent’s penalty area, the referee whistles for a foul, but he rejects the penalty.

“I told him that I’d actually contrived it slightly. I did look for the contact, but then I noticed that their defender pulled out of the challenge”, Aaron Hunt told on the Bundesliga website. “I fought with my conscience for a moment, but I don’t want to win that way. I must admit I looked up at the clock a lot more often than usual in those final ten minutes.”

The Bundesliga YouTube channel also wrote statement about it: “This is real sportsmanship! Aaron Hunt admits that he in fact shouldn’t be awarded a penalty in Bremen’s six-pointer with Nuremberg. Hiroshi Kiyotake also proves to be a firm believer in fair play. Two great role models show that fair play is important, even in the relegation battle. A big ‘thumbs up’ from us, Aaron and Hiroshi!”

A suprising thing this weekend while checking the scores of international competitions via a mobile phone. The football app says: Sejad Salihović scores and gets red card – both in the same minute. Later that night I watched the highlights of German top league and I saw that Sejad Salihović converted a penalty kick and while celebrating he hits an opponent right in the face, right in front of the referee who was just planning to stand in between the players of both teams. He had to go to the dressing room. Good call from the referee, who was close by.

Check a video about the incident below.

Also in that match: a player points a finger to his head making clear to the referee he is stupid. I don’t think a Dutch referee would send a player away for that, but German referees are unrelenting when players act like that. Straight red card. Would you’ve done that too?

Also found that incident on video. Check it out:

Last weekend’s round in the Bundesliga had a negative record: 8 direct red cards.

Referees need to drink too during the match, but that ain’t so easy. For Felix Brych during last weekend’s Bundesliga match for example.

Red after just 87 seconds. It happened to Youssef Mohamad from 1. FC Köln at the opening day of the German Bundesliga against Kaiserslautern. No one got a red one faster in the German top league than the Lebanese player.

Referee Felix Brych spoke to weekly magazine Der Spiegel: “When I whistle for a foul, I can’t do anything else. The rules give no opportunity for a different interpretation.”

Good piece of refereeing, but it’s not a record Mohamad will be proud of. The German elite group referee added: “After two minutes – that is hard.”:

I never had to give a red card so fast. Whom of you did? 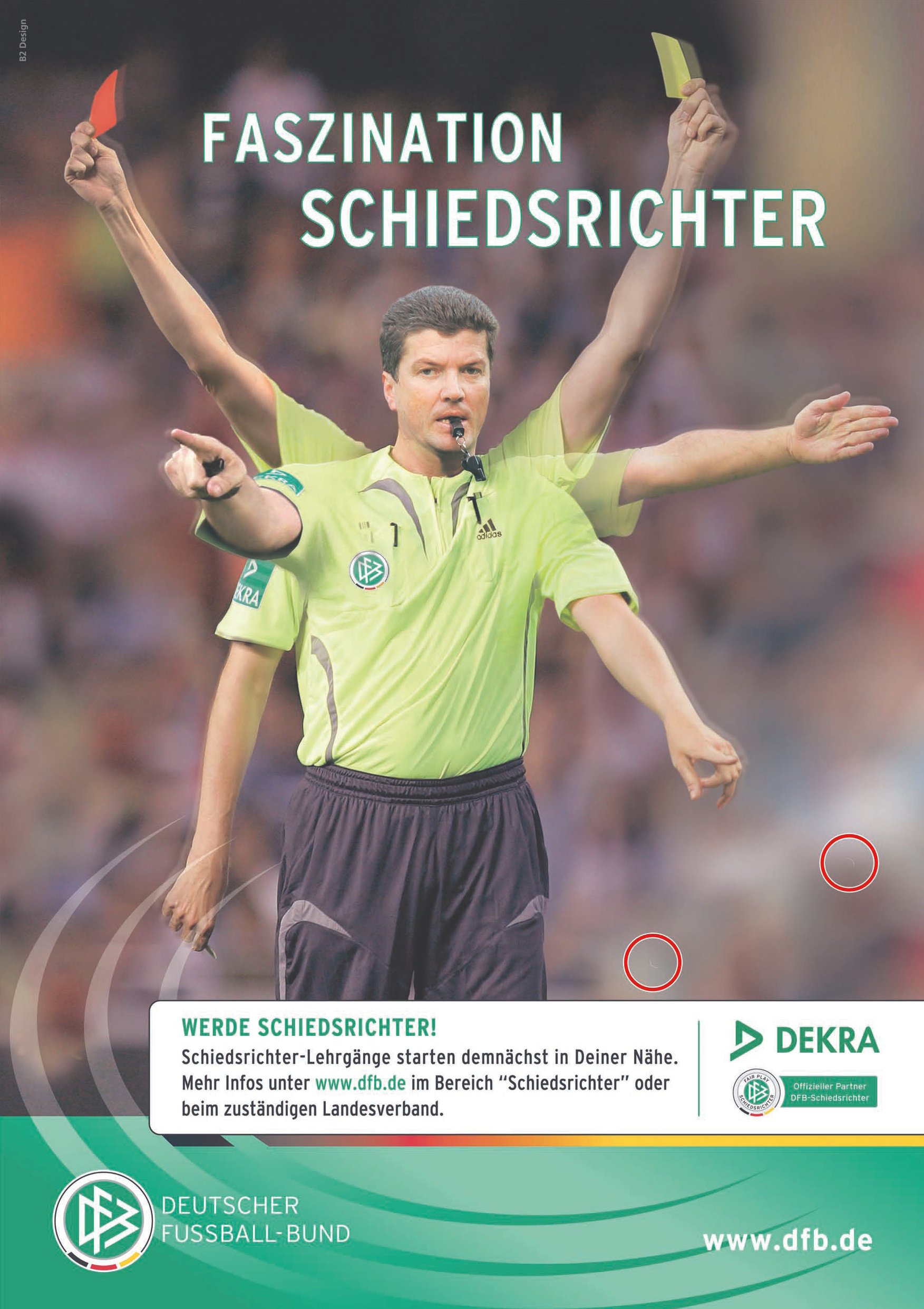 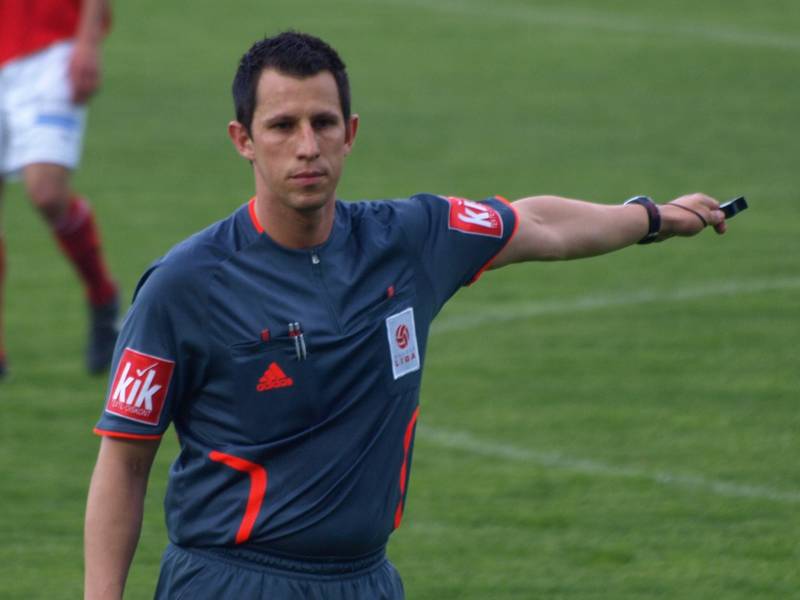