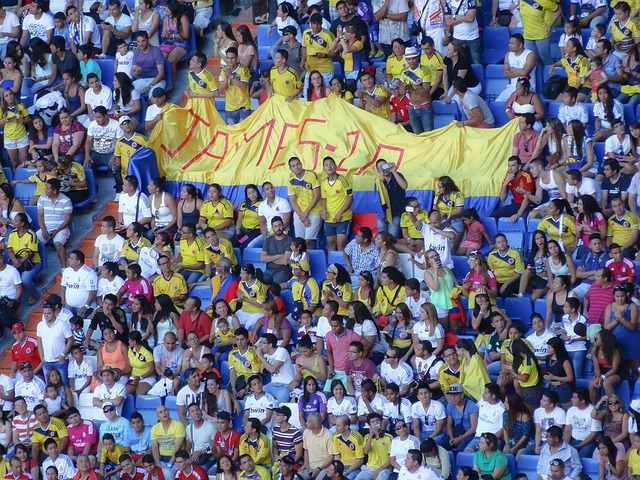 A Colombian lawyer sued Fifa over World Cup refereeing decisions in the quarter final match between his national team and Brazil. According to BBC he wants the world football governing body to pay him 1bn euros because of “moral damages”.

Colombian lawyer Aurelio Jiminez was quoted by the BBC about his case: “I felt very bad, I was heartbroken, my cardiac rhythm was altered and my relatives took me to the emergency room at the hospital. I was surrounded by my grandchildren who were crying a lot.”

The Guardian tried to speak to referee of that match Carlos Velasco Carballo. He refused. His only comment: “Unfortunately I cannot talk about it. I would like to but the rules do not allow it. We did a Fifa open day for the referees at the start of the tournament and we were all very open that day. I can talk to you about Manchester United or Chelsea or José Mourinho or anything else, but not this, thank you.”