In Match of the Day Tony Pulis made my day wiht a surprising positive comment on referee performance. During football games the reaction of managers is quite emotional. But I’ve rarely seen managers explaining on camera that the referee made the right call.

That’s why it surprised me what West Bromwich Albion coach Tony Pulis said after their draw against Southampton. 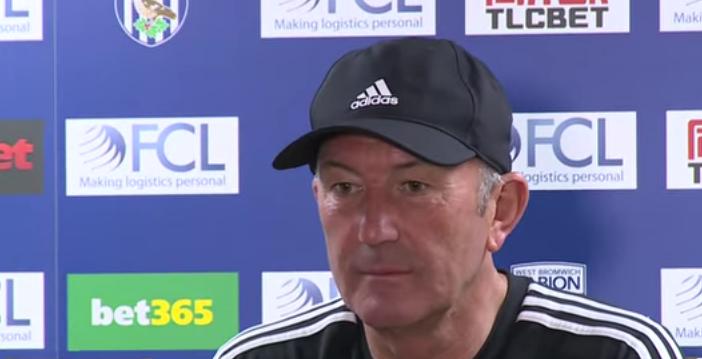 “I’ve seen it now. Callum (McManaman) dives fist before the player touches him. I’ll have a chat with Callum”, Pulis says on Match of the Day. “I can’t understand why players do it.” The WBA manager says that his player should have stood on his feet and then he’d have a good chance to score a goal. “I am not to pleased with him.”

And then Pulis adds: “It is a good decision by the referee and the linesman on that side”. Happy that a coach also admits his first reaction was not right and the ref’s decision is.