Check out the Stade de Suisse referee dressing room. The stadium is the home of BSC Young Boys and is built in 2005 on the legandary ground of the former “Wankdorf Stadions” in Bern. It is also built as the national stadium of Switzerland.

Here are the pics from the referee dressing room, which were sent to me by one of the press officers. Thanks a lot for that. 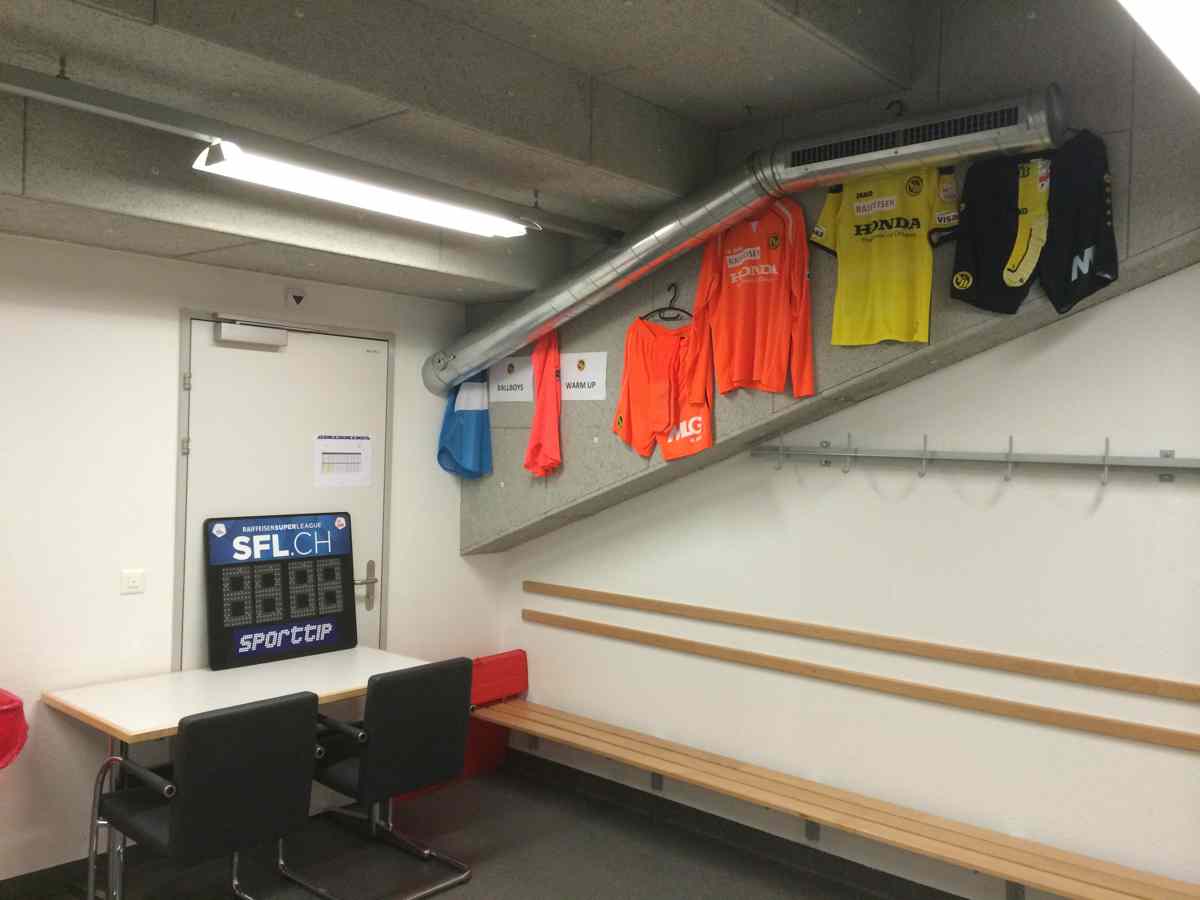 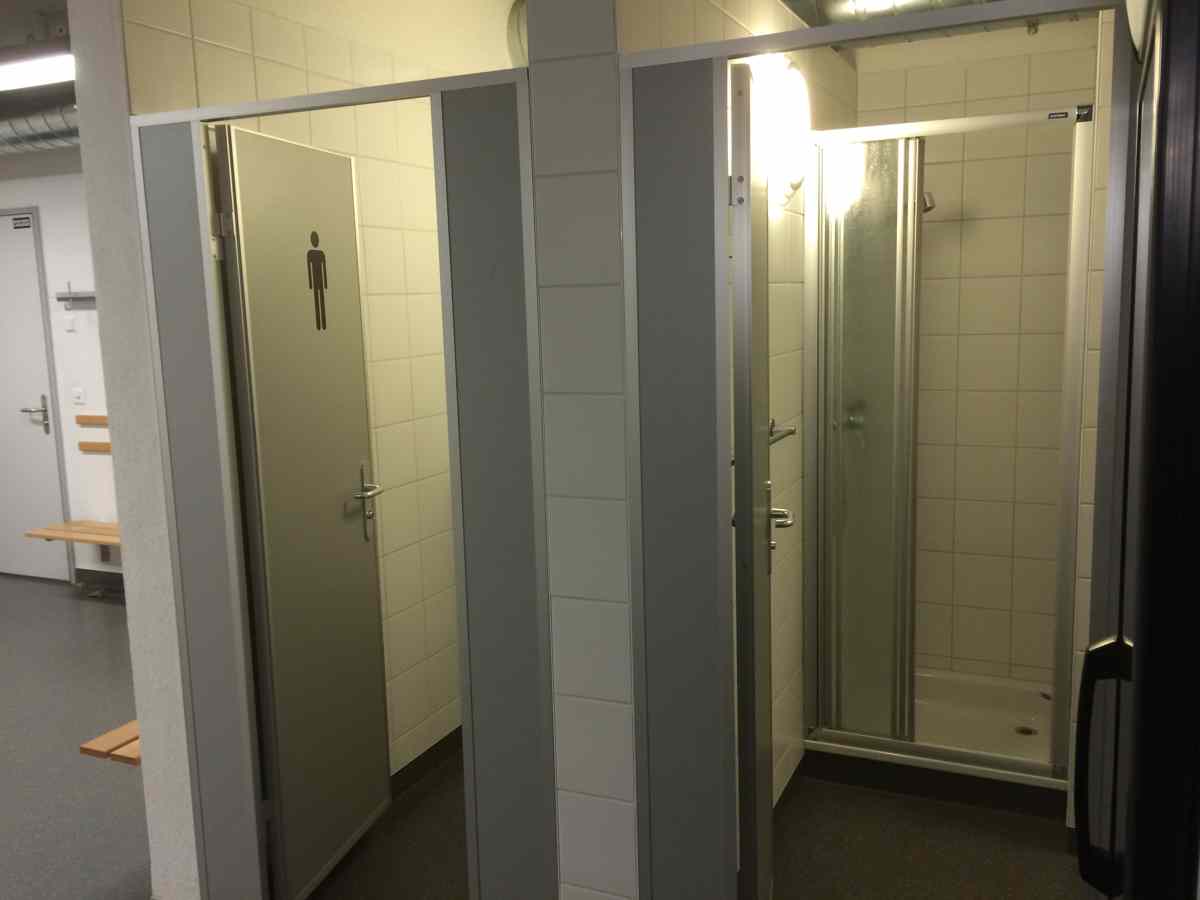 You can also check the whole stadium with a 360 stadium tour on their website.