“I always wanted to be involved in the Final as a ref”, says Welch on The FA’s website. “It’s what I do, it’s what I love. I’ll have a great team around me so hopefully we all have a good game.”

“This is a massive occasion for everyone to be involved in, players and officials, especially with the women’s game getting bigger and better every year.”

From the interviews with referees of the final I distilled 3 tips for fellow referees. So for you. Check them out below the image. 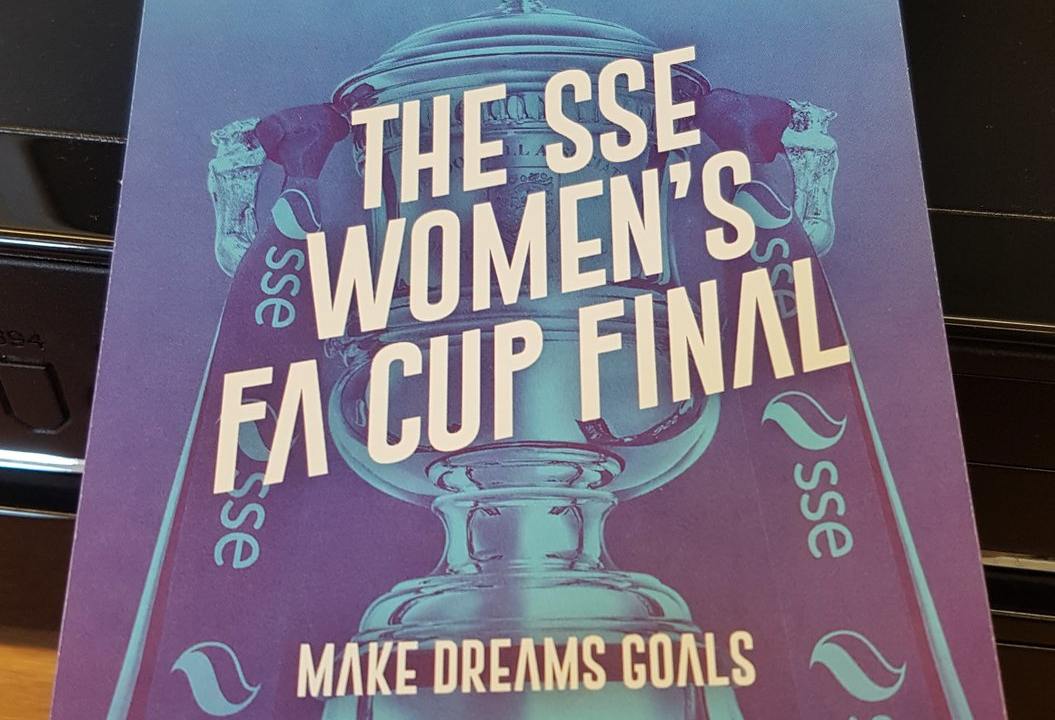 There’s no reason to do things differently when you reach a final. “I’ll try and prepare for this game as I would any other”, says Welch. “That’s the plan anyway, but with it being at Wembley maybe the nerves will kick in a little bit.”

Do what works for you, but don’t change habits or do things totally different. It are these habits, routines and style that worked well in the performances that led to the appointment for the final.

Review your goals – and adjust your targets

Assistant referee Abi Marriott was ‘ecstatic’ about the appointment. “It’s not very often I’m left speechless, but I was in this case!” she says to Suffolk FA. “It is definitely the pinnacle of my career – every referee dreams of walking out at Wembley for a national final.”

Her husband got her into refereeing, but she never expected to reach the national women’s cup final. She, however, climbed up the ranks and had to review her goals. “When I started I had no idea I would get this far, but as I’ve progressed my achievable targets have changed”, she says.

That’s important for you too as referee. You might have set both long- and short-term goals, but what if you improve quicker than expected? Adjust your targets and make sure you’ll have a plan for the future.

Passion for your hobby

Helen Byrne was not interviewed recently, but she got a FA Cup final appointment before it was moved to the Wembley stadium. On a local news website she spoke about the fact that you need passion for refereeing. “I live for the game and I know that I am good at it, so I just go out there to enjoy it”, she says. “You have to make some tough decisions on the pitch but that’s what I’m there for and, with experience, you learn how to deal with it.”

Some useful information about the game:

Good luck to the referee team of the SSE Women’s FA Cup Final. And enjoy! 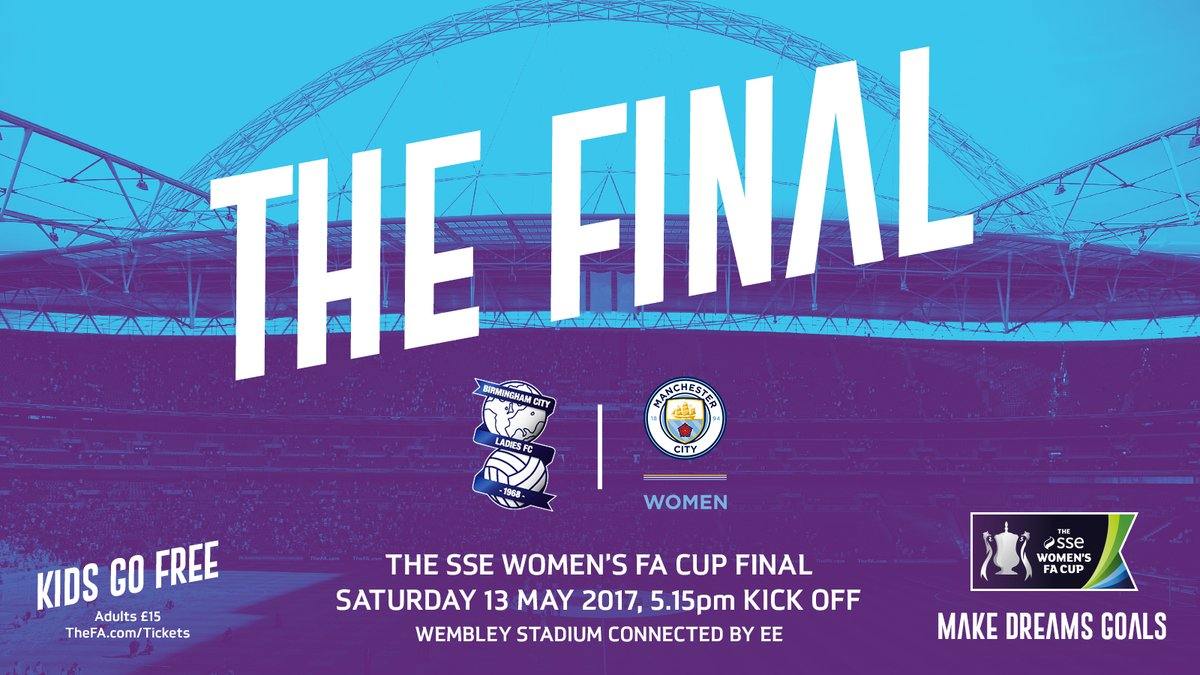