A red card made Robert Schörgenhofer from Austria a referee. That was about twenty years ago, now he’s on the international refereeing list and going to the u20 World Cup in Colombia.

“I was a football player and received a wrong red card”, says the Austrian referee to Dutch Referee Blog and World of Football Refereeing. “The referee had a very bad day and I thought, it can’t be so difficult and I can do it better. That is the reason why I start refereeing.” 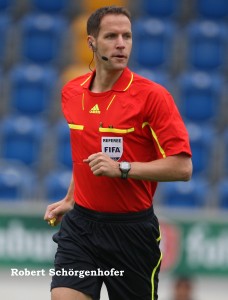 Schörgenhofer is ready for the youth world cup. On the 12th of July he already got his first match of the 2011/2012 season. “The match in Linz served simultaneously as preparation for the u20 World Cup.”

How do you prepare for the matches in Colombia at u20 World Cup? Did you do some special preparation as many officials failed in Mexico due to the high altitude?
“There is no special preparation for Colombia. We’ve arrived eight days before the tournament starts and it should be enough time to acclimate. The test for the UEFA referees was on 8th of July in Nyon without any problems. So there is no more test in Columbia.” 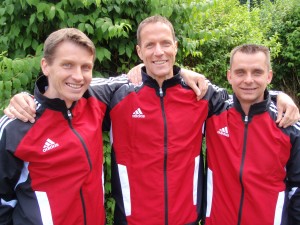 You are working with Mario Strudl and Alain Hoxha for some time now, in Champions League, Euro League and now in Colombia, too. How important are they for you?
“Very important! We have a very good friendship and this is prerequisite to work together. So I can trust them without any doubt. And they are excellent assistants and support me any time.”

What do you expect from the tournament?
“It’s a great opportunity to do the next step in my career. There are many different teams and also different style of football. It is also interesting to be together with referees from other continents and make new friends.”

How do you enjoy a foreign country when you are abroad for a match?
“There is not plenty of time for sightseeing. Maybe one or two hours on match day, to see some interesting spots in the centre. Only to get a feeling from the country. But I hope to get a lot of good impressions from Colombia during this tournament.

Did you expect to get promoted to the Elite group? Are you sorry you didn’t move up?
“I expect nothing. It´s a goal to reach the Elite group, but on the top the air is getting thinner. I was promoted this year, and very happy about that. I’m happy to be in the Elite development group.”

Imagine you could be in a match taking part in a football stadium of your choice. In which football stadium would you like to referee one time?
“There are a lot of beautiful stadiums but I prefer not a special one. If a stadium is full with a great atmosphere, it’s always nice. Not only for players, but also for the referees.” 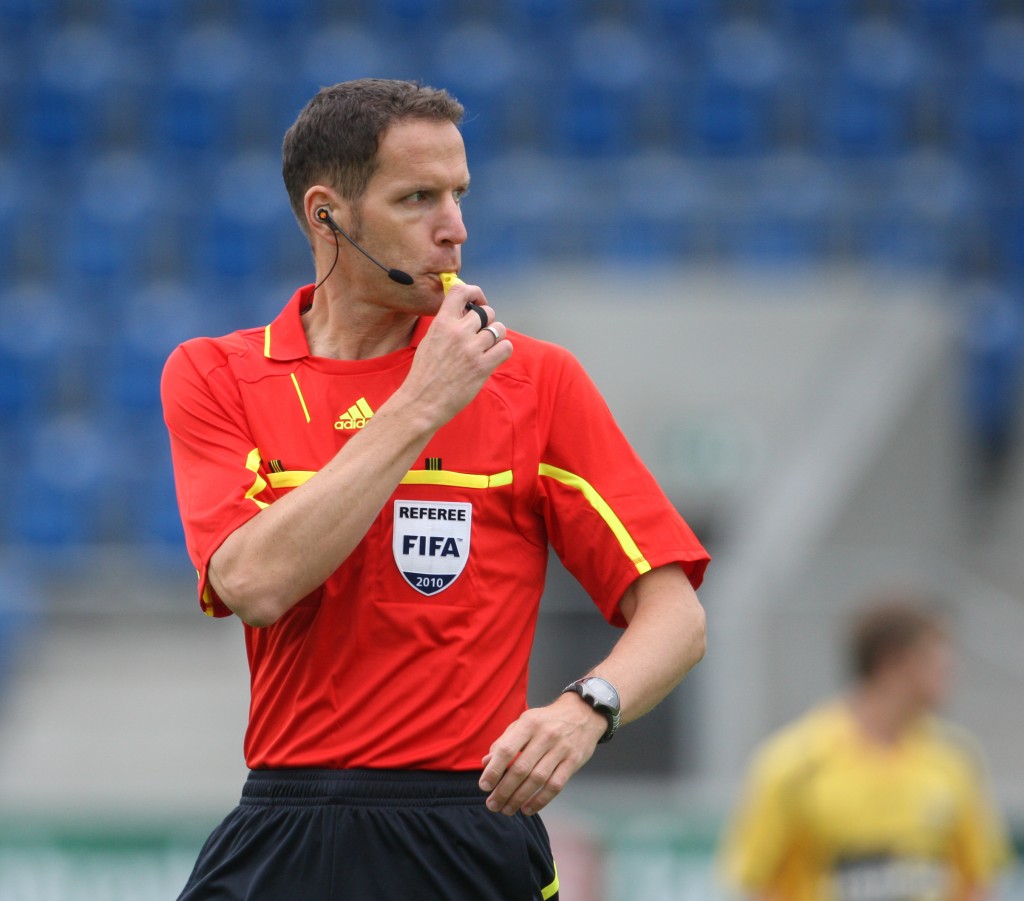