Sara Cox is rugby’s first professional female referee. She got a full contract at the Rugby Football Union. “It is a lot more relaxing to do this as a job and not to have put pressure on my boss in a 9 to 5 job.”

I want you to share this story with you, to show you what the possibilities are for you as referee if you go for it. In this situation it’s in rugby, but it might be an inspiration for every referee in whatever sport you officiate in. 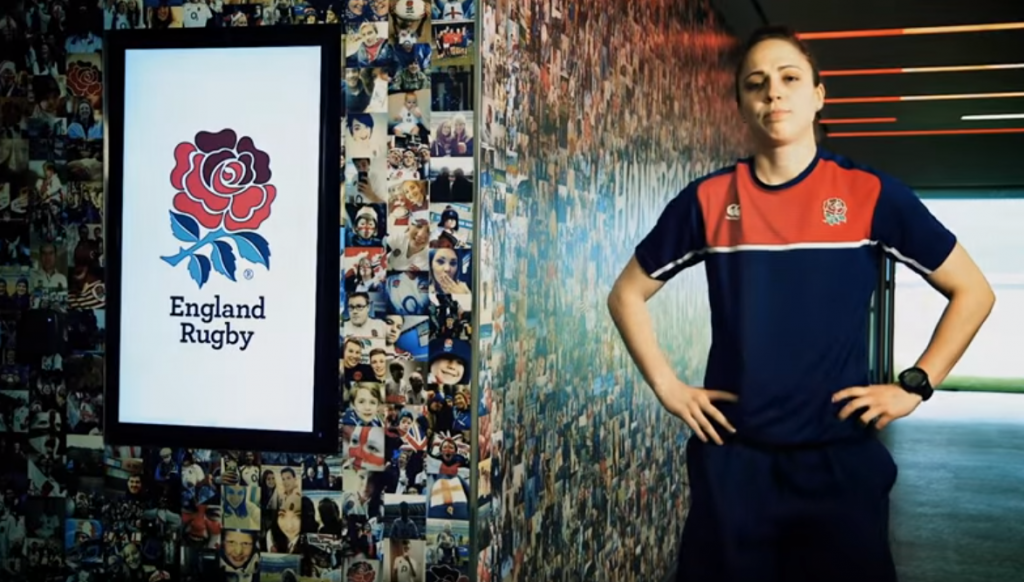 Cox is a referee for 9 years now. “I’ve always been involved in rugby. My dad was part of a local rugby club, so used to go up and watch him from when I was really small. And then I grew up around the game.”

In 2015 she made history, at the age of just 25. She became the first woman to join the (RFU) match officials team. And now she’s the first female referee that is fully contracted. “To be offered a contact to train with the elite male referees, being put through my paces, is an amazing opportunity”, she told The Independent. http://www.independent.co.uk/news/people/sara-cox-becomes-first-female-rugby-referee-to-join-rfu-match-official-team-a6767391.html

Sara Cox has one big goal for this year: going to Rio! Good luck with that.

Get inspired by the video with Sara Cox

What are your ambitions? Share them below (or write them down at least for yourself – that will make you a better referee). I’d love to know what your goals and tips for other referees are to reach the top.