Referees of Women’s Euro 2017 are ready to set out a top performance. The tournaments starts at July 16th in The Netherlands and the match officials are well-prepared. The final is played at the 6th of August. I wish all match officials a great tournament!

“Let’s get it started soon, the officials are looking forward to this beautiful tournament!”, says Kevin Blom on the official Dutch website. He is the refere coordinator in The Netherlands at this tournament. “It’s nice to see from nearby how these women are preparing for their matches.” 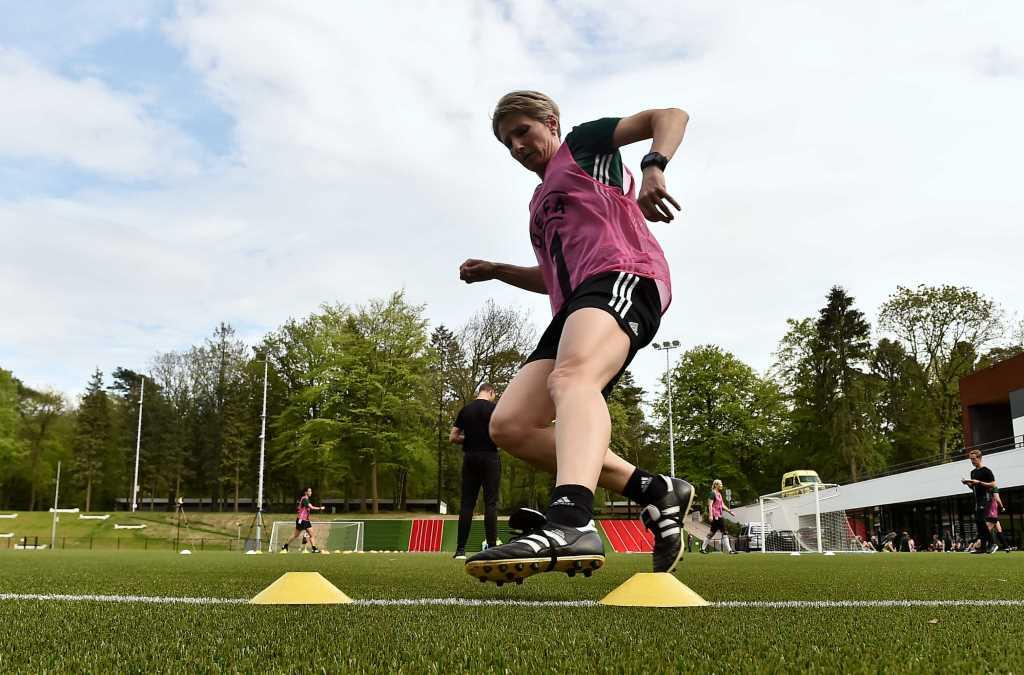 In May all referees trained in Zeist at the KNVB Campus. “You can feel the excitement everywhere, and I hope the referees can feel it too”, says UEFA Referees’ Committee member Dagmar Damkova.

I have interviews on my website with three of these match officials. Check them out by clicking their names.