Below you can find the referees for Euro 2016. Behind the names of the center referee you can see which referees are sent home and at which stage. The referees that leave France after the group stage are published by The 3rd Team. And the blog post is now update with refs to leave after the round of last 16. Cakir, Velasco Carballo and Atkinson are sent home and Marciniak will only stay with his first assistant referee to be a fourth official. 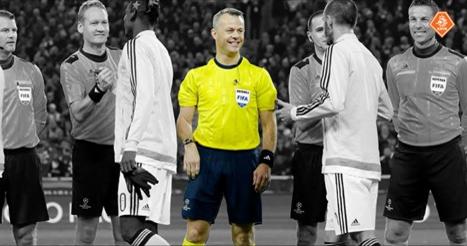 2 thoughts on “Referees for Euro 2016 announced”