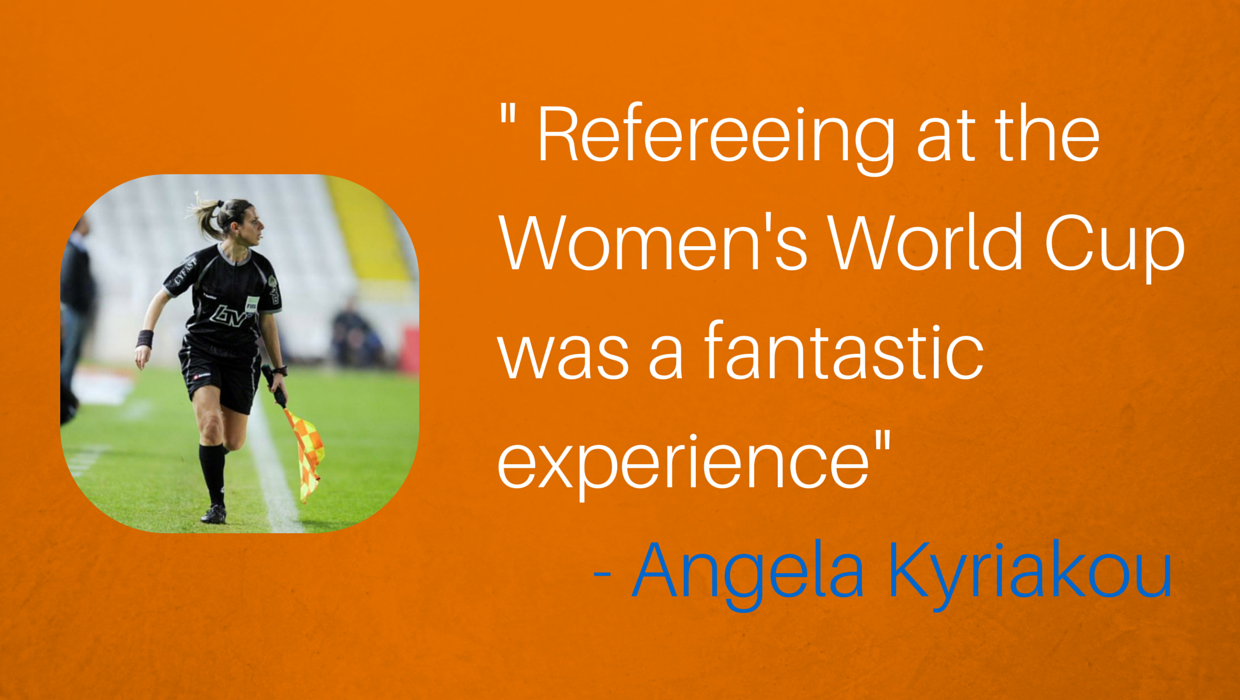 Angela Kyriakou has had a wonderful summer. She is usually refereeing in Cyprus, but this summer she was one of the assistant referees acting at the 2015 Women’s World Cup in Canada. She officiated during the games between France and England plus the game between Costa Rica and Brazil. “A fantastic experience”.

Now she’s back in Cyprus, a country where referee’s cars have been bombed. “Refereeing in Cyprus is ont easy”, says Angela Kyrakou in an interview with Dutch Referee Blog. “Cyprus is not a big country and that’s not good for a referee, because they (the fans) know where we live.”

Congratulations with your appointment for the 2015 World Cup. How was your tournament?
Angela Kyriakou: It was a fantastic experience. It is something that will remember for a lifetime. I feel very blessed that there was in Canada, in such a big event at the highest level in women’s football. Canada is one of the most beautiful countries in the world and very special. My games went very well. The tournament was something unforgettable especially with so many people in stadiums. 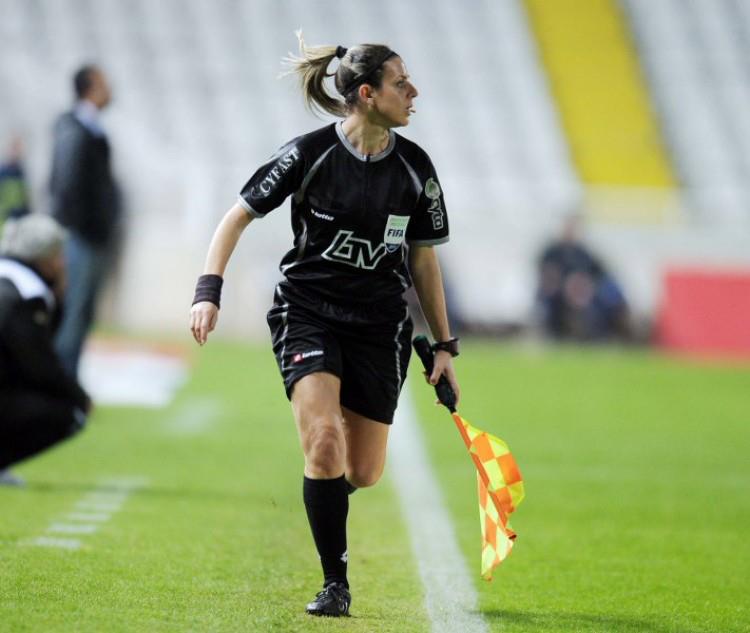 How does a match day for a World Cup referee look like?
We daily make training and practice. We watch games and analyze and discuss. We do massage and recovering in the pool and in the gym. We enjoy every minute. If we don’t have a game we go to the stadium and watch matches.

What did you do to get appointed?
I’m at the FIFA program last 5 years. I have passed two preparations Algarve Cup and I participate in two World U20 and U17 in Japan and Costa Rica respectively. I am training 4 times a week. It is not easy because I work every day and after I go to training. But if you want to be a top assistant you need to work every day. I work a lot in my physical condition and of course and reading of laws of the game. You need to spend a lot of time.

Back to the start of your career. How did you get involved in refereeing?
I used to be a football player and after I decided to be a referee. I become an assistant referee because it was easier for me to be international assistant referee and become easier in the A Division in my country.

What do you like about refereeing so much?
By refereeing I met a lot of people from all countries. It was a way to stay close to football. I am a referee since 2004 and since 2008 international. Refereeing became more our life. 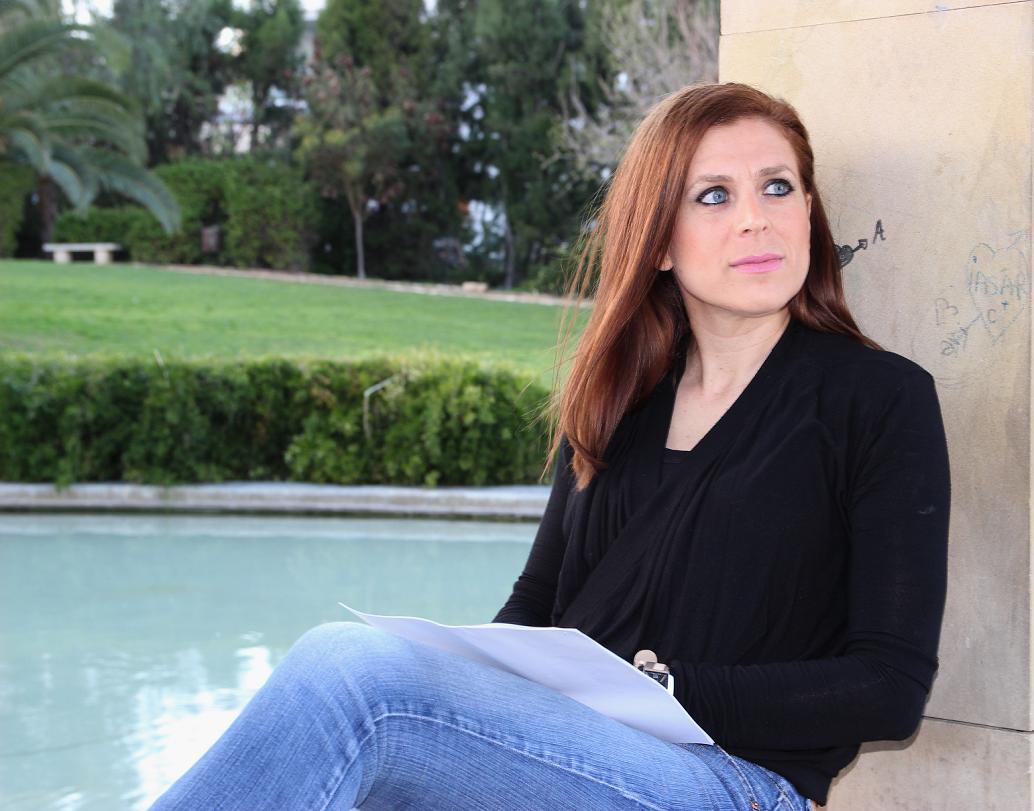 Last few years are quite challenging for referees in Cyprus. A referee’s mother’s car has been bombed, a car of a referee was on fire, and so on. How is refereeing in Cyprus now and do you feel scared going out to your games? And how does that effect your personal life? Hopefully the violence is over soon.

To be a referee in Cyprus is not easy. You need to be very strong. Cyprus is not a big country and that’s not good for a referee, because they (the fans) know where we live. That makes it very easy to make damage to our property or to our family.

Have you ever thought of quitting this hobby?
We can’ t be referees for life so you have to have in mind that will eventually stop.

What are the best 3 tips you ever got that made you a better referee?

One thought on “Refereeing in Cyprus: “Fans know where we live””