Refereeing a title clash is one of the biggest challenges for match officials. These games are crucial for teams, but also great experiences for referees. Dutch referee Dennis Higler officiated last season’s title clash in The Netherlands. He shares his tips for you on my blog. 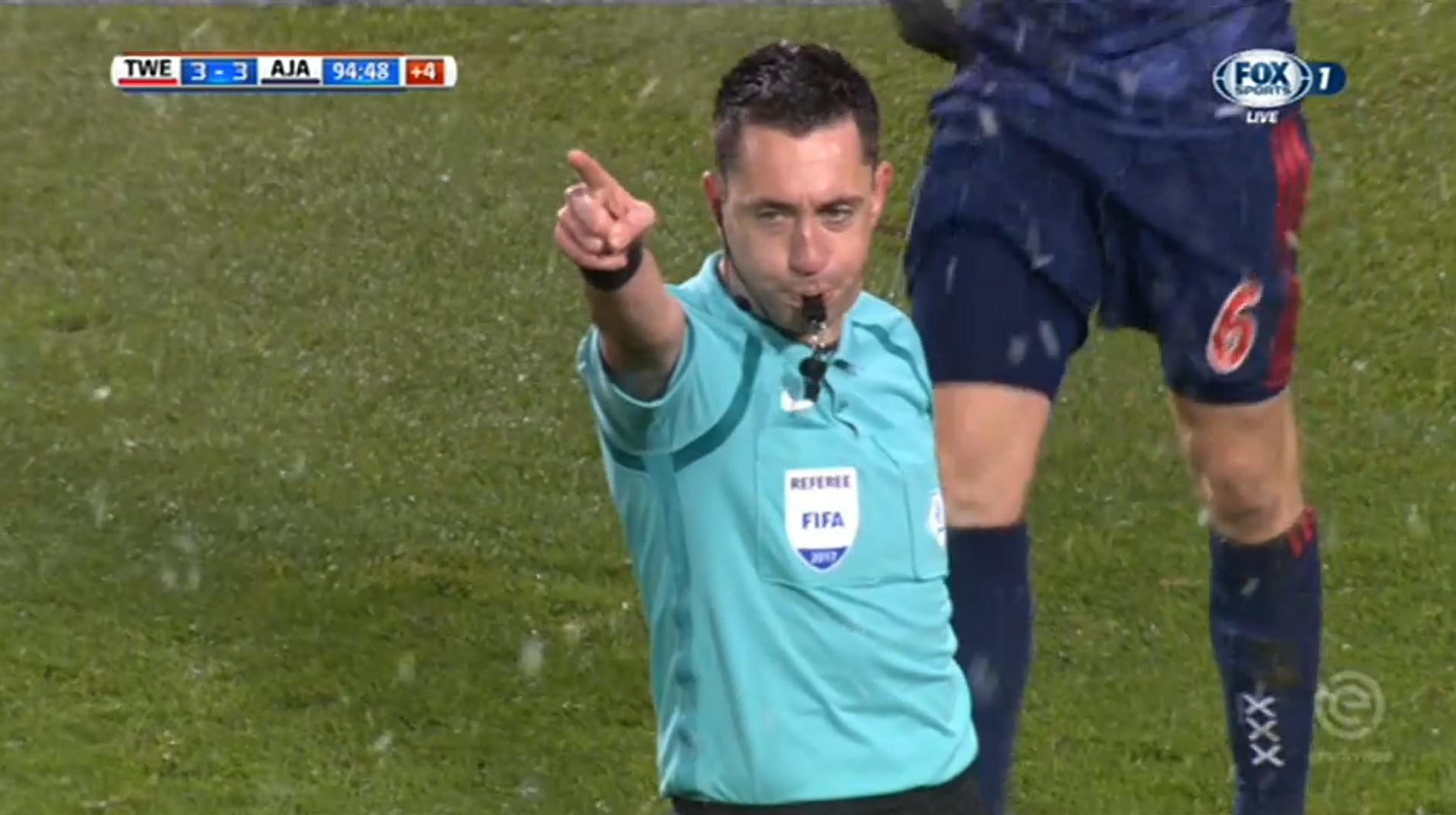 “Normally the appointments are released on Tuesdays”, says Higler. “But for refereeing a title clash I got a message on Monday. They added: there’s pressure on this game.” And there was, because Feyenoord lost their game in the previous week. It was now or never for them, after years with title.

Prepare yourself well as referees. If possible, look how the teams play. Who’s in the starting line-up? Don’t be prejudiced, but know what to expect.  A good preparation helps you realise what is at stake. Has the team lost during the previous week or not?

Being on time is part of a good match preparation, but now on the matchday itself. “Because it is a tittle clash, people will arrive on time. It will be busy. We were at least two hours in advance in the stadium.”

And eventhough you might not referee in a stadium, there will me more fans than normally. Make sure you are on time and can park your car.

Get your team in the right mode

Make sure you do things as a team before the game. Make good arrangements and stress the importance of refereeing a title clash. Higlers makes sure his team is in a focused mode. “I tell them the people are not going to talk about us.”

Take time to feel the atmosphere

“At 1 o’clock the stadium was filled, which is one and half hour before the game.You see grown-up men crying already.  Based on everything you feel the importance.” Higler puts up Fox Sports in the dressing room to get a feeling of the atmosphere.

You can’t do the latter in all amateur games, but take time to walk around the pitch. Absorbing the atmosphere before the game is much appreciated. Get the new impressions then and you won’t be surprised at the start.

“Even when you’re refereeing a title clash, go onto the pitch for a warming-up as normal. Do what you always do”, says Higler. “Don’t change the line-up or toss routines you have. You also need to be yourself at amateur level. Don’t do weird things because it’s a title clash.”

Focus from the start

“You need to have a 100% focus from the start”, says Higler. His advice is to stay in control from the start. “Sometimes safe refereeing is better. Whistle for fouls, don’t  wait for advantages and take the risk it doesn’t work out the way you expect.”

“I knew that Feyenoord’s previous game was 0-0 until the 70th minute. Then the tension rises. In my title clash Feyenoord scores very quickly. Then the pressure is off.”

That is not always the case, so be prepared to focus for a whole game. How to do that? Check out 7 tip to stay focused for 90 minutes. 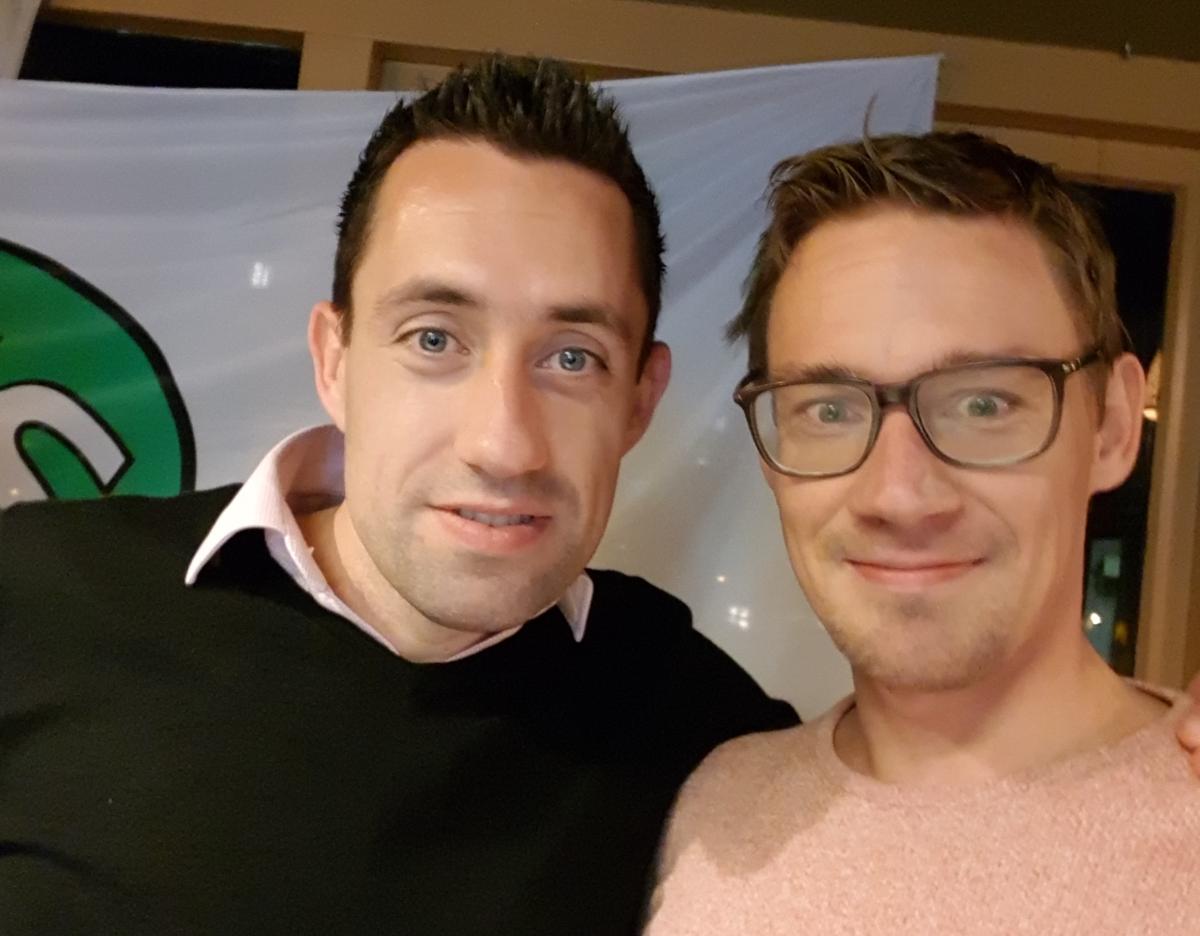 7 thoughts on “Refereeing a title clash”