Refereeing a different football culture can be quite good for your development. It would be good for you to officiate a certain foreign tournaments and get experience with players that act different on the pitch.

I got the chance to be the assistant referee at the game of ADO Den Haag under 19 versus the Chinese national u19 team. 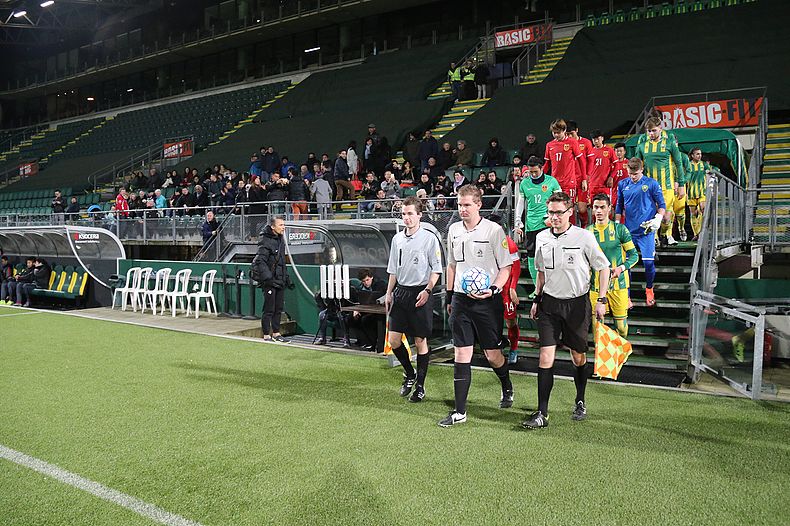 (Check out the photo series below.) As an assistant referee you communicate less with the players, but it’s very interesting to see them play. They only talked in Chinese, although many were playing in Europe. That language barrier can be quite difficult for referees.

Have you ever dealt with a team that was not speaking the language you were? What are your experiences during foreign tournaments?

Recently I also officiated a senior game in which one of the teams had Turkish roots. One player was not happy with my decision and then said something in (probably) Turkish. How would you deal with it if a player talks in a language you don’t know? And what if it sounds a little aggressive?

You can even see a different football culture within a country. In a region near The Hague there are lots of greenhouses and the people are hardworking labourers. You’ll see that on the football pitch. Less skills, lots of hard work.

On the other end was a team with Maroccan roots. They want to play beautiful, show their skills.

Two completely different styles of football and as referee you have to deal with it. I try to whistle a little more from the start of the game to see how things go. They’ll get more space then and if they can deal with it, it will be a nice and open game.

What different football cultures have you officiated? What were the big differences in your approach?

Check out the photo’s by Sander de Hollander of my ADO Den Haag vs China u19 game below. 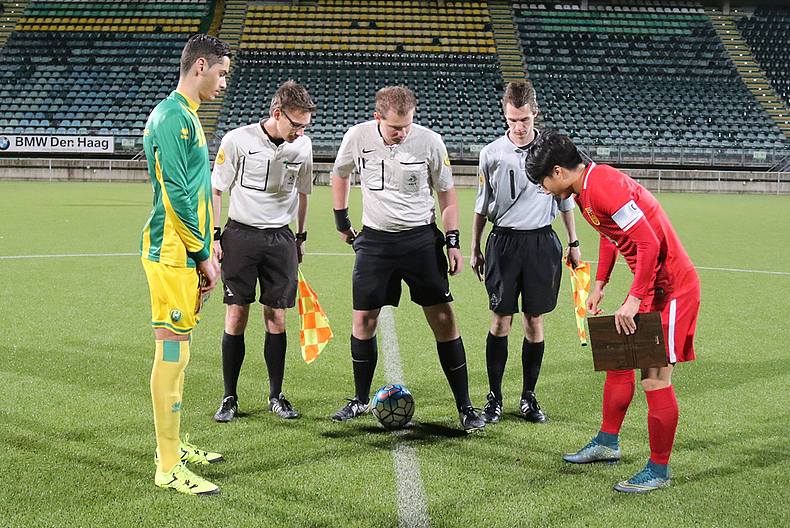 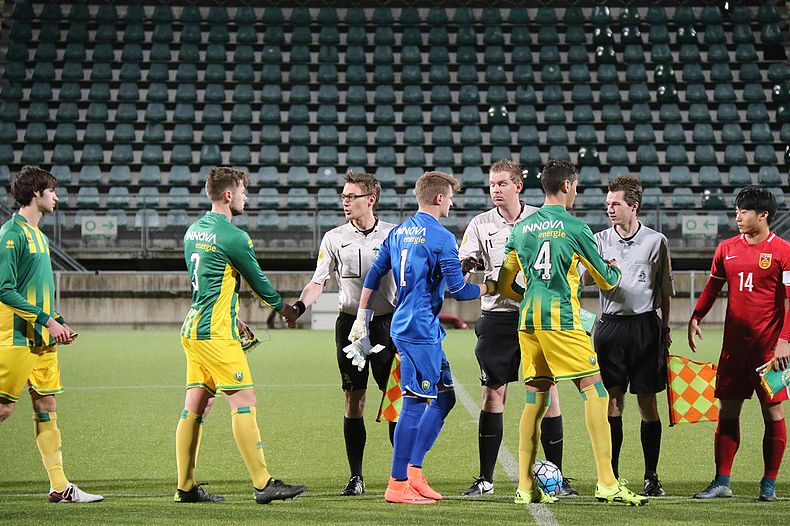 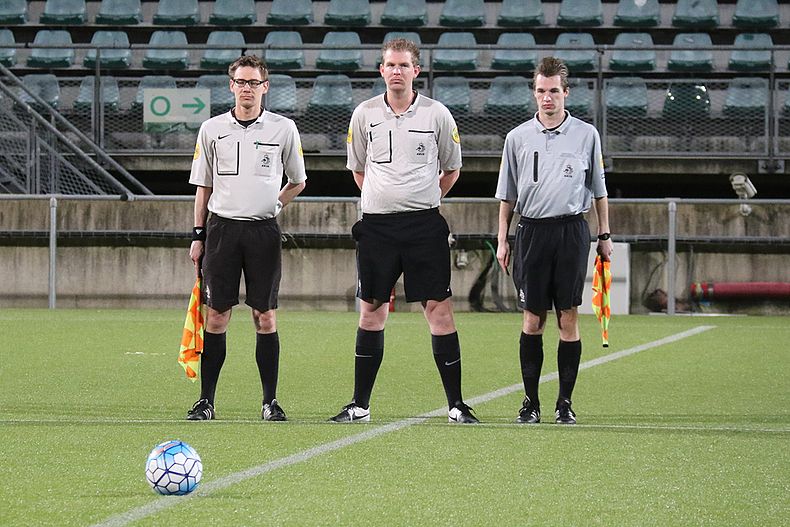 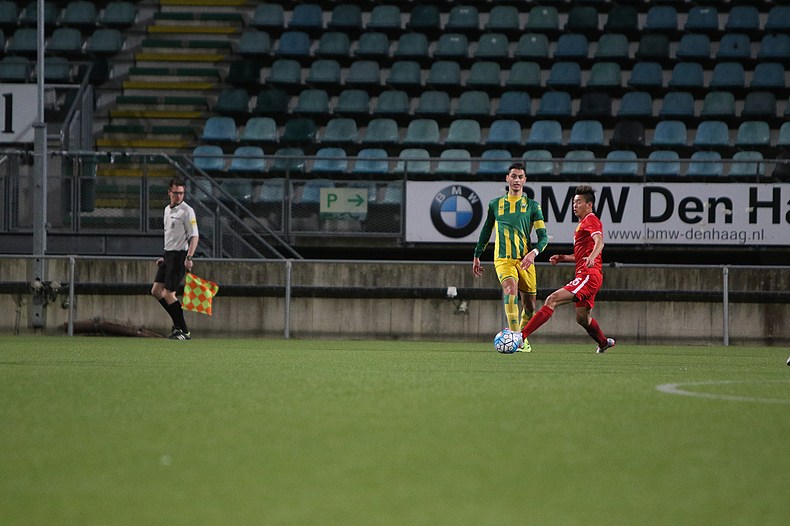 Want to read more about different football cultures? Check out how Aled Fellowes experienced his time as referee at the IberCup.