How a referee got nominated as player of the week? Jochem Kamphuis officiated the game between Vitesse and PEC Zwolle in the Eredivisie, the highest football level in The Netherlands. Nathan scored the 3-1. He took off his shirt to show a message in memory of two of his friends from football club Chapecoense who died during the Colombian air crash. 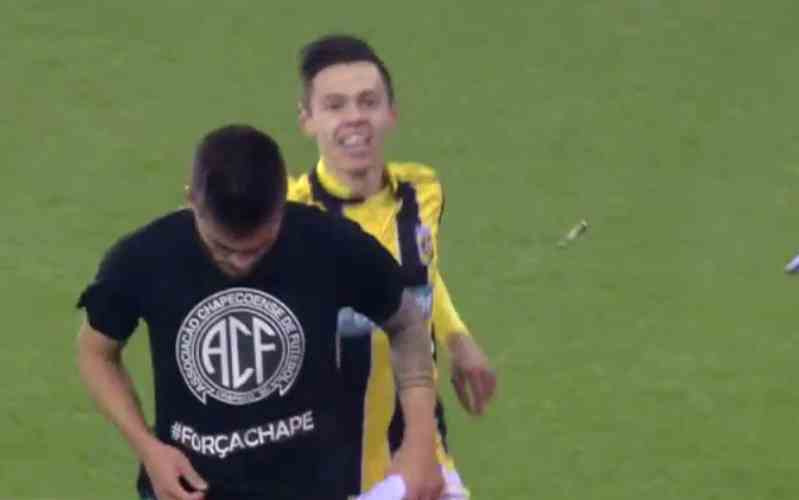 Referee Kamphuis knew what the player wanted to do. “I knew about it and decided to turn around quickly”, he says on Fox Sports. “I thought: whatever happens, I won’t give him the yellow card for taking of his shirt to celebrate the goal. It’s a terrible incident and it’s very special that he scored a goal and honour his friends.”

According to the Laws of the Game a referee needs to show a yellow card for these celebrations. But Kamphuis ignored him. On both Fox Sports and Voetbal Inside, two major sports programs/channels, people were very happy with this decision. Kenneth Perez, former Ajax player, said: “It’s good to see that referees show some human characteristics”. Wilfred Genée, host of Voetbal Inside, even nominated the referee as “Player of the Week”. 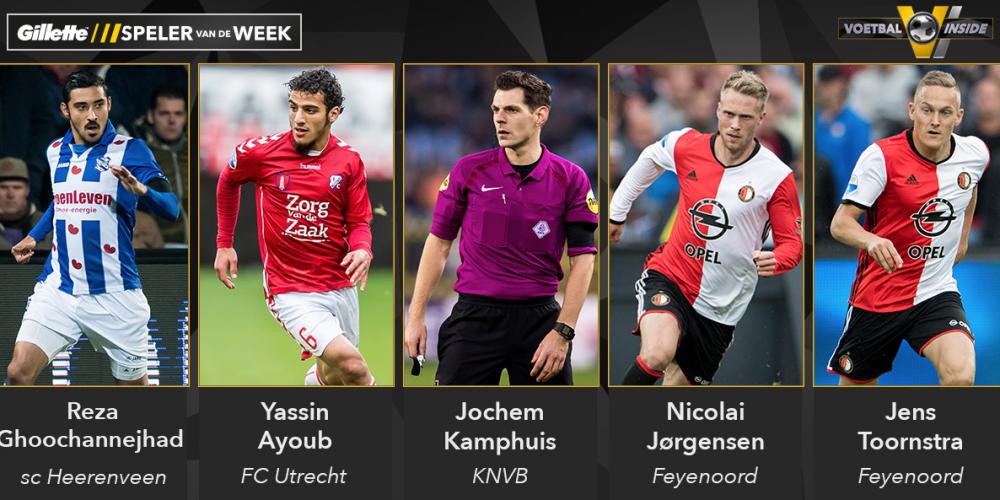 Dutch referee boss Dick van Egmond has told newspaper Metro that he’s not very happy with this call. “We’ll discuss this matter later on more thoroughly, but we don’t want a precedent to be created. Players should not pull off their shirts.”

Edinson Cavani did the same after scoring a penalty kick in PSG’s game against Anger, but got booked. You can’t see the booking in the video below, but it’s clear what he did there.

What would you decide?

The Laws of the Game say: “Decisions will be made to the best of the referee’s ability according to the LOTG and the ‘spirit of the game’ and will be based on the opinion of the referee who has the discretion to take appropriate action within the framework of the Laws of the Game.” Gijs de Jong spoke on behalf of the KNVB, the Dutch football assoation, and stressed that Kamphuis decision was in the spirit of the game. “”Sometimes you should dare to be different and that’s what Jochem (referee Kamphuis) sensed perfectly”, he said. “Referees are humans of flesh and blood and that’s what we need to cherish. Of course there are rules, but this was for us the exception that proves the rule”.

Cavini got booked for #ForcaChapecoence tribute. Dutch referee Kamphuis was lenient and looked away. What would you decide?