The Euro 2016 Highlights part 2 is online. I want to start with a fantastic decision by referee Felix Brych from Germany. Everybody thought he was making a huge mistake. 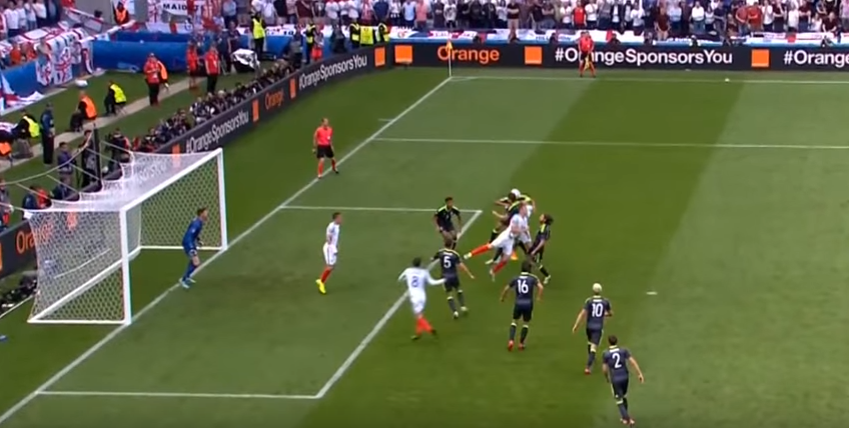 Then watch the whole situation in the video below:

Yes, that was a defender heading the ball. A fantastic decision by referee Felix Brych. A Belgian journalist described the situation from a pressroom with 25 professional sports journalists. Only one of them said “no offside”, the others only after seen numerous replays. Scottish journalist Grant Russell described wonderfully how many people thought the referee made an obvious mistake because Vardy seemed miles offside.

That sound you hear is 1000s deleting “offside” tweets when the replays show Williams headed it.

To the letter of the Laws: Vardy is in offside position by the way, but he is not penalised because he is receiving the ball from a defender. To get that right with all fans.

Update: During a press conference referee boss Pierluigi Collina told German media he was very happy with this call. “I was in the stadium and did not see what happened”, he said, referring to the Welsh pass. “It felt like I lost three years of my life, because I was certain it was a wrong decision. It was absolutely right. A great decision.”

Lichtsteiner was pulling a Romanian player’s shirt. No doubt about that. But have you seen what referee Karasev did after everybody was in position? It’s good to advice players not to enter the penalty area earlier than the kicker touches the ball, but was running a round really necessary?

Dutch not at Euro’s

Okay, this photo was very funny. And yes, it makes fun of the Dutch team not being at the Euro’s. Have a good laugh and please don’t ask any further about how the Dutch team is doing in France 😉

First Dutch person to touch the ball during #Euro2016 pic.twitter.com/D0E6RscItK

Ball has popped during the Switzerland versus France game. What should the restart be? Has this ever happened in one of your games? 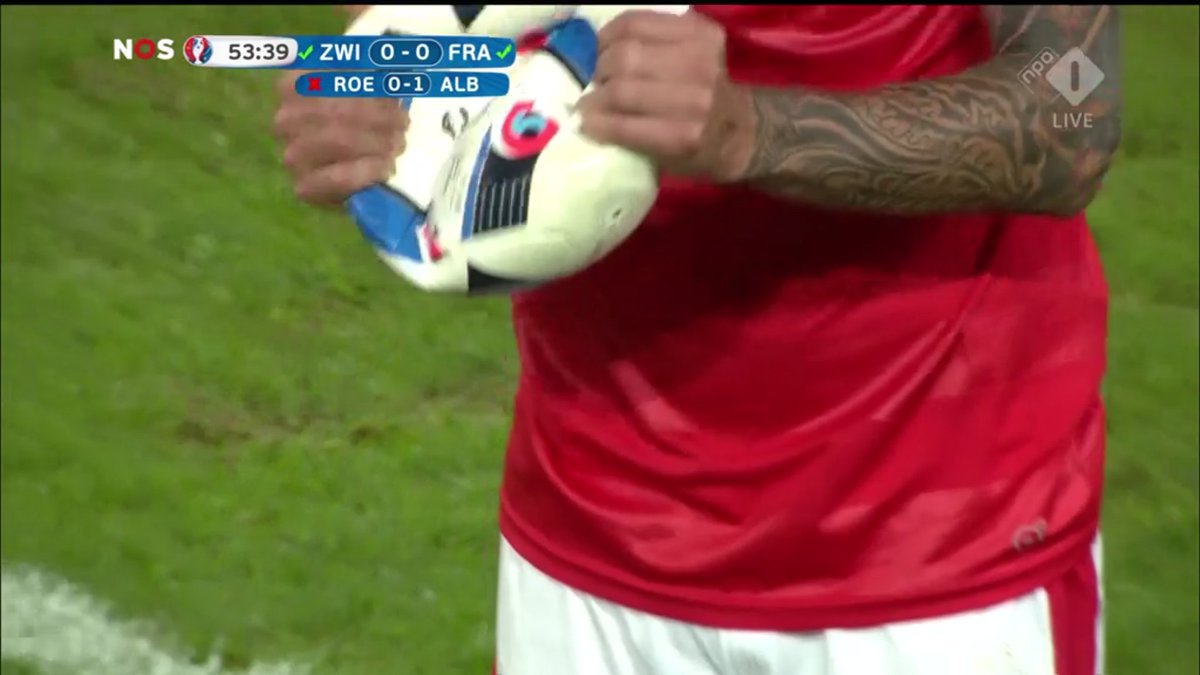 And the ball was not the only thing that had to be replaced. Lots of Swiss football shirt were ripped after some shirt pulling. I posted one pic below, here are more ripped shirts. 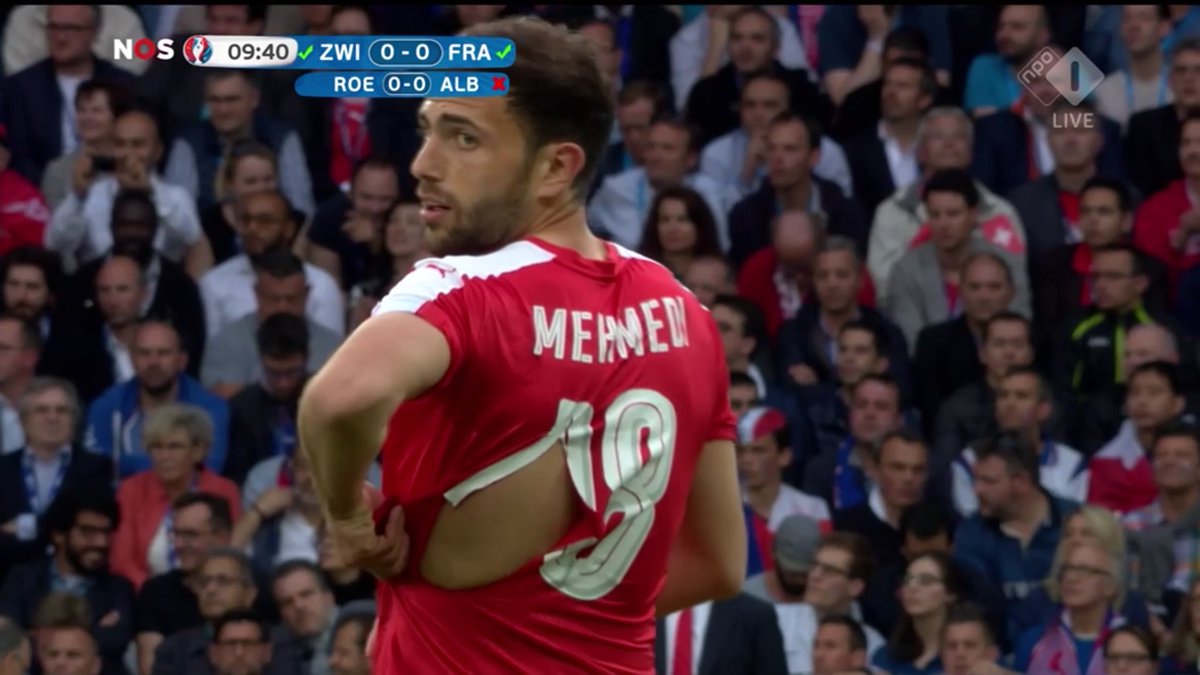