Brych to refere CL final 2017 and Skomina ref for Europa League final. Steinhaus will officiate the Women’s CL final. Uefa has announced the referees of the major European competitions early this year. 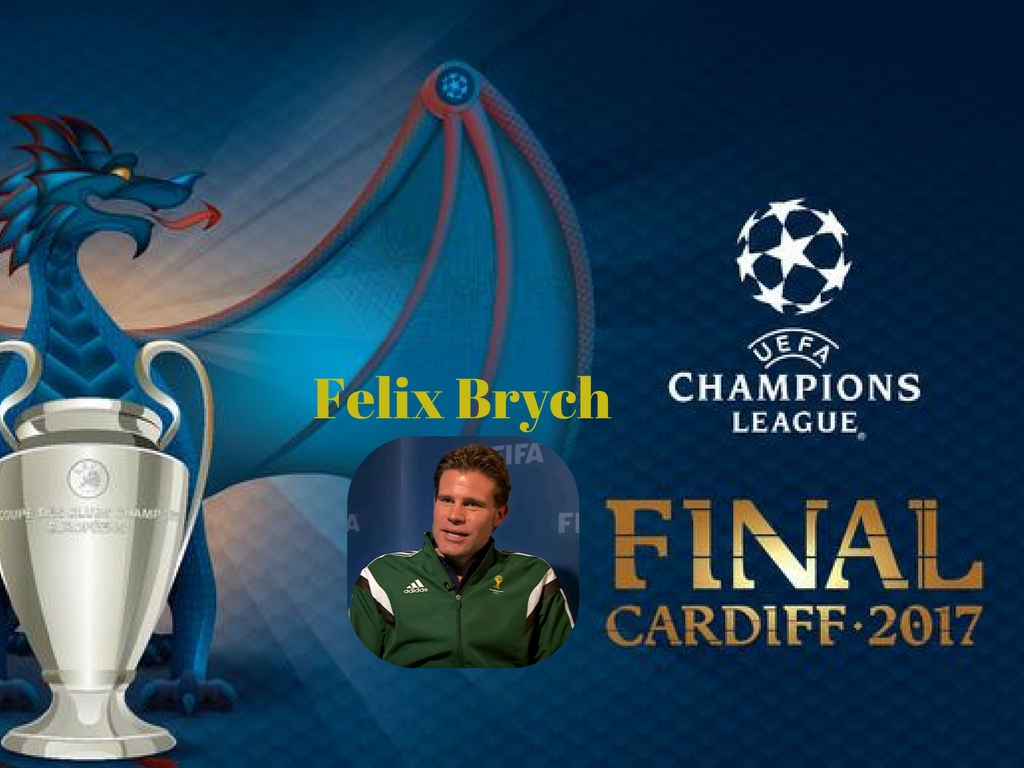 German Felix Brych, who has officiated at five UEFA Champions League fixtures this season, will referee next month’s final between Juventus and Real Madrid in Cardiff.  Brych was also the referee for the 2014 UEFA Europa League final between Sevilla and Benfica in Turin.

Referee CL final 2017 and his team

Slovenian referee Damir Skomina, 40, will be the man in the middle for the 2017 UEFA Europa League final between Ajax and Manchester United in Stockholm.