Can a referee cheer during a game? I once officated a youth game in my home town. I gave a free kick. The team took it fast to a player who was not in offside position, but the ball was still moving at the moment it was taken. I whistle and ordered a re-take. Many players were not happy with me, because the player who received the ball was running freely towards the goal.

The kick was re-taken, but now with a wall etcetera. There was plenty of time for the defending team to arrange that. The shot went directly into the goal. Noboday complained any more and it feels great for a referee when a right call ends that way.

But the question remains: can a referee cheer?

Internally: yes. You should be happy when you made a good call. Stay positive. But I would not do it visible for anyone to see.

But that is what Eric Braamhaar did during PSV – Ajax in 2007. When he awarded an Ajax goal everyone saw him make a movement with his hand like he was happy with the goal. Although it had something to do with a personal decision, he got asked a lot of questions about it. Referee Eric Braamhaar tells more about it on FoxSports NL. 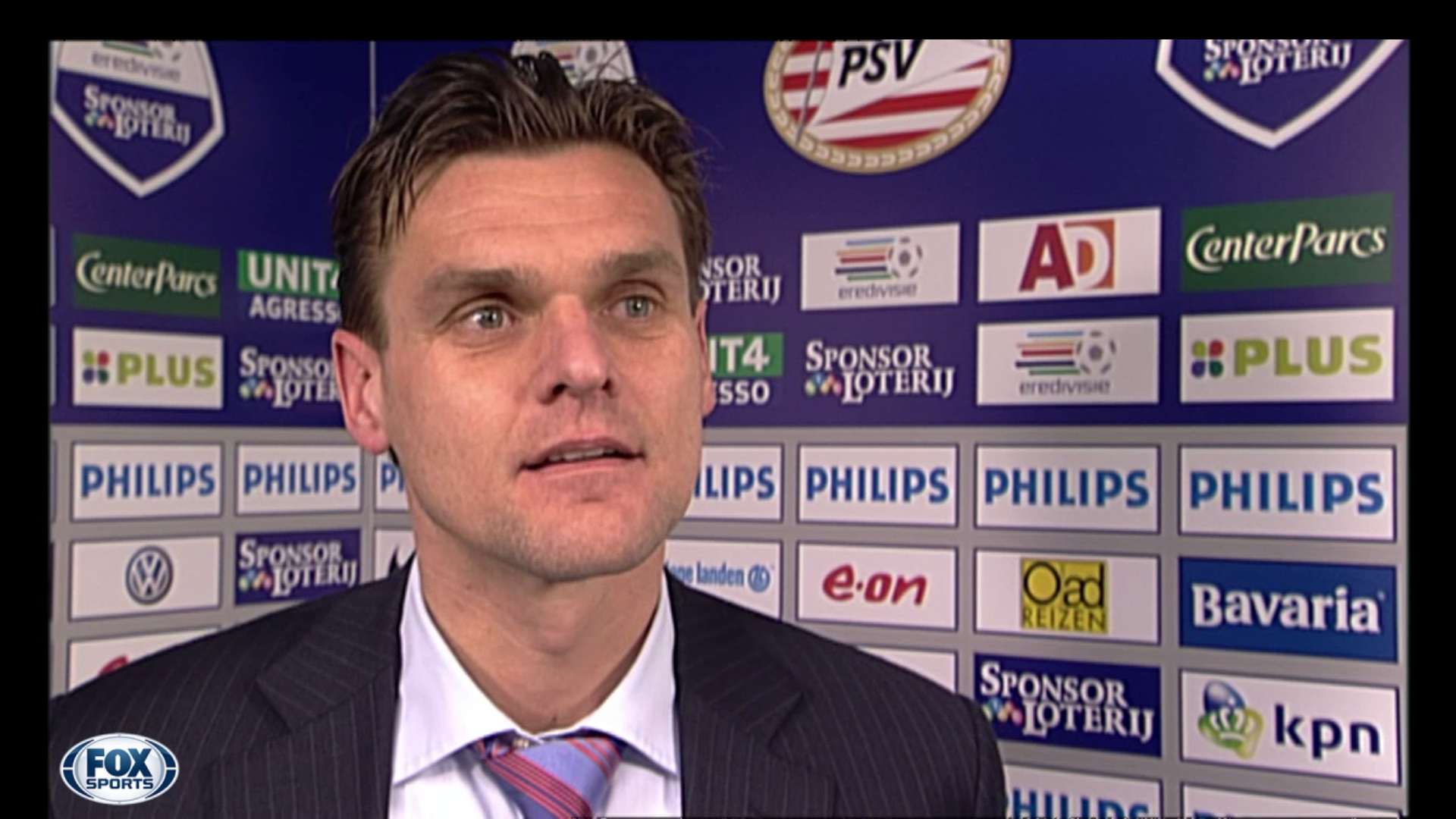 “A PSV player makes a foul on Ajax player De Mul. He turns and I could give advantage.” De Mul runs forward and Ajax scores from the attack. “This is one of the few moments that a referee can enjoy a goal being scored after a well given advantage. A referee can really enjoy good football and also moments and decisions like this.”