Pedro Proenca retires from refereeing. The Portugese referee confirmed his retirement during a press conference in the headquarters of the Portuges Football Federation (FPF). “I announce today the end of my career”, he told several media.

His international career started in 2003 and Pedro Proenca retires at the age of 44.

Based on FPF stats: Proenca officiated 466 games since 2000, including 104 games in international competitions. One of the highlights was the Champions League final (Chelsea versus Bayern Munich) and European Championship final (Spain versus Italy) both in 2012.

Proenca was selected as referee of the century in Portugal in 2014, 100 years after the Portugese FA was founded. Collina then told about the Portugese ref:UEFA is always receptive to use former top referees to help form new generations of referees. We have already created a group of referee coaches, composed of recently retired referees. Our intention is to keep these referees, with great teaching potential, to pass the knowledge to the younger referees“. Proenca has not announced yet if he will join Uefa for mentoring.

Werner Helsen, who trains Uefa referee calls Proenca “A role model with respect to competence, professionalism and credibility!” on his Twitter account. 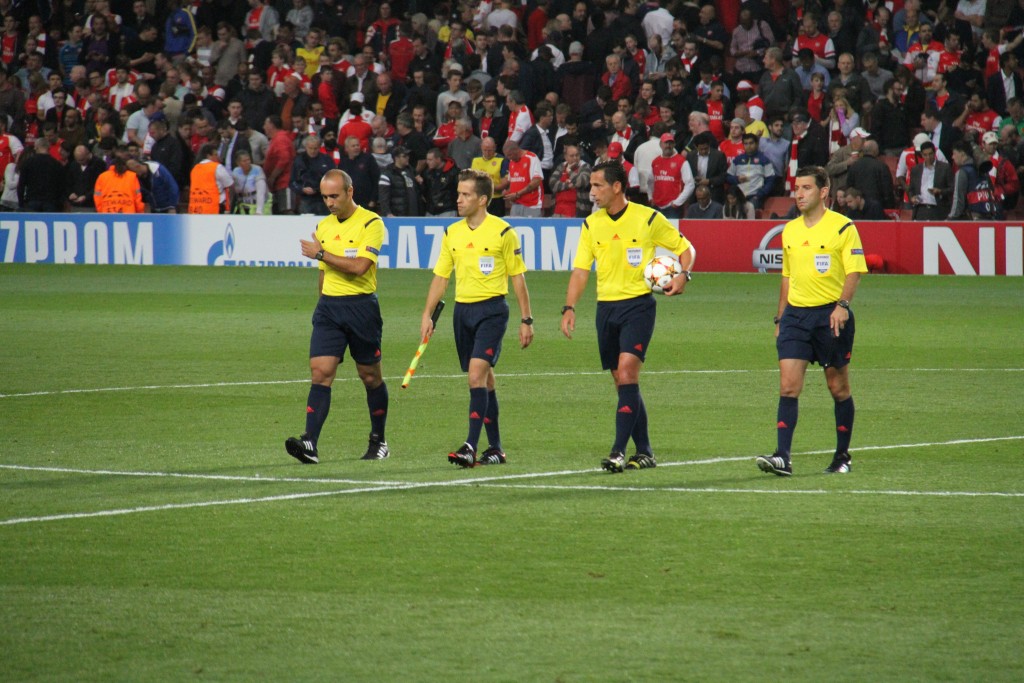