The Paris World Games referees got some very interesting guests and coaches to help them. What to think of Leif Lindberg, who officiated in both the World Cup and Euro final as assistant referee. And Michel Vautrot, a former French top referee, was there too. For my blog I got the chance to speak with the (assistant) referees from the Referee Abroad Academy who officiated the finals. They share their best tips with you in this blog story.

Apply for the 2020 Referee Abroad Academy

Tip: the 2020 applications for the academy are open. A unique chance for you to get help from top officials and observers to become a better referee. Read more and apply.

The Referee Abroad Academy was twice at the Paris World Games, but has since 2019 moved to the Donosti Cup held in San Sebastián, Spain, in the second week of July. Referee Abroad says: “Our mission is to support and qualify aspiring referees and assistant referees in managing the crucial steps to their national associations’ top leagues by providing them with valuable advice in a unique learning environment.” 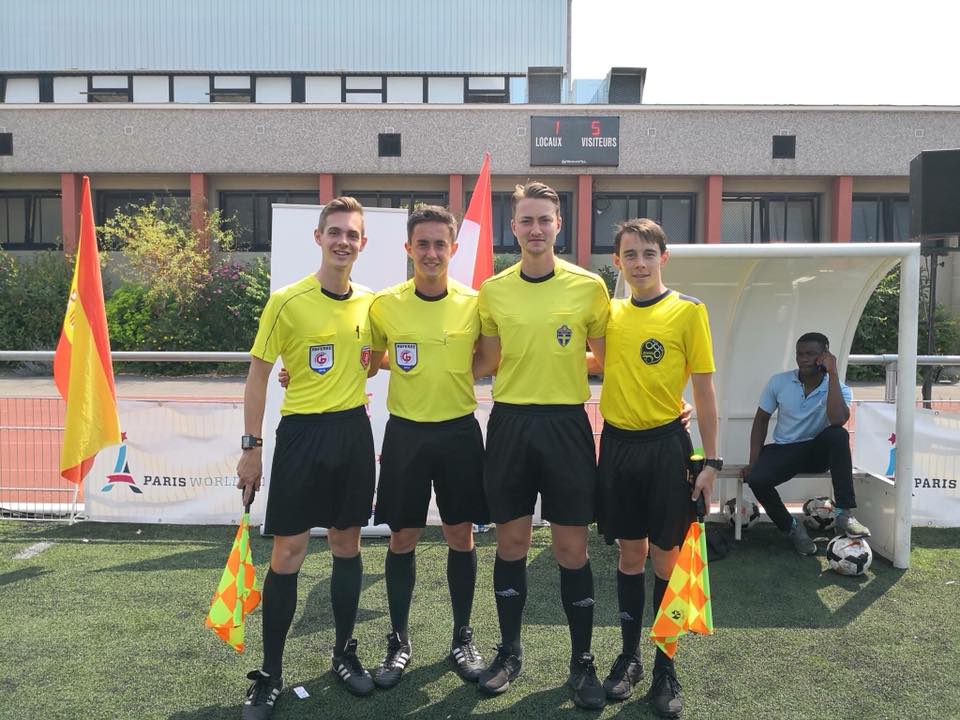 Get the best view, not the closest

A great tip by Claes Knutsson from Sweden.

“I really enjoyed this week working with coaches and observers on the highest level of football. I received good small tips in order to work towards perfection. One example is advice on finding the best angle in order to make good decisions instead of just being really close to the situations all the time.”

So, it’s the angle that is important too. Because when you adapt your positioning, you can get the best view possible. But be aware that the closest position possible is not always the best. Try to get a good overview and good angle to watch every match situation.

Milan Vyhnanovský from the Czech public has also learned the most about movement on the field of play. “I have never heard so much about movement and positioning”, he says. “It really helped me – I have been refereeing since 2010 and now I realised my positioning and movement have been always wrong.” He tended to go too much to the left of the field of play, but that was not ideal. “I am trying to stay more in the middle as I usually have a better angle and I’m also closer now. So diagonal is not always good – that was something new to me

“I think the best feedback I received was in regards to positioning. Generally, the referee should always try to be in between the two defensive ‘lines’, in which I (for the most part) was during my games. However with this needs to come the anticipation of an attack; always be on your toes for either a quick pass for which you will need to adjust your position, or a counter attack by the opposing team.”

This reminds me, Jan, of Leicester City winning the Premier League. That team had a great counter-attack, but it was difficult to anticipate on it. How do you recognize it as referee? These 5 things will make you as referee better aware of a counter attack. The result: you will be better to adapt your position and adapt on play. 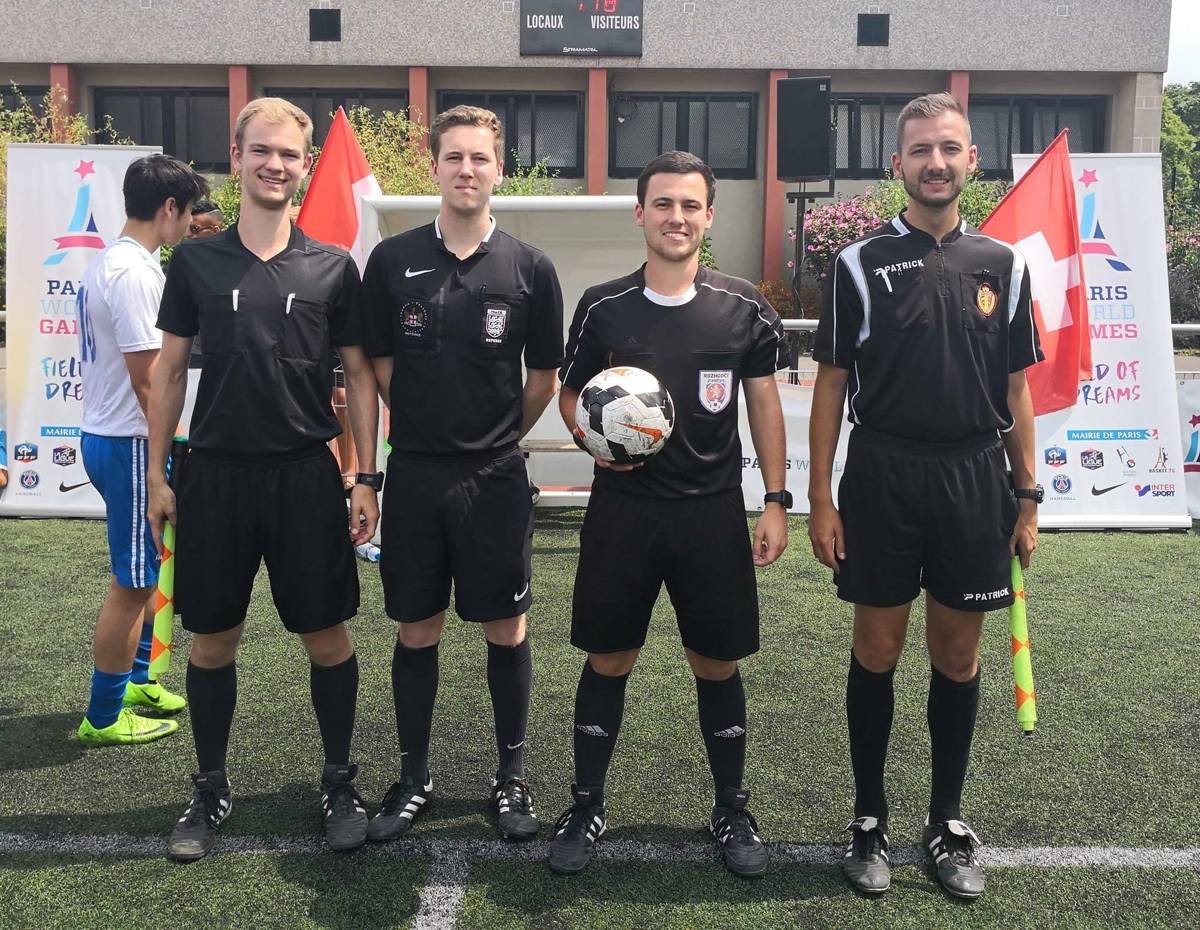 A tip by Bryan Bijnens from Belgium, who visited the tournament for the secont time. “Paris is a great city. And if you’re lucky you referee under the Eifel Tower.”

“That was very important, because free kicks lead to lots of pulling and pushing or handballs in the penalty area. Sometimes the result is a penalty call. That is why a good position is very important.”

Have you ever thought of practicing this at home or at your referee association? You can do it with drawn images of the field of play or go outside and let every participant take their position. Because you can’t practice during games, some homework is important. Be prepared for every situation!

Try to get a video of yourself

Another tip by Ross Mortimer.

“I think being able to watch yourself back on video is immensely helpful in understanding your development points.”

Quick tip from me: just ask a friend to watch your games and film the whole game. Works very well for positioning.

Accept that you make mistakes

Steve Janssen from the Netherlands has shared a few tips with me, but I’ll focus on just two now. The other ones will be in a separate blog post – no worries.

Steve has some great experience during the Paris World Cup Games. His number one tip is to accept that you make mistakes. “This gives you chances as a referee, because you can anticipate on them.” This will result in the fact that you will not make them again. Steve calls this ‘productive failure’, as you benefit from it.

That’s also one of the key lessons in the interview with FIFA assistant Peter Blazej. “After these bad moments there always come better moments”, he says. “But it is always important to learn from your mistakes and not repeat them in the future.”

Details make the difference for you

Some great lesson to start the season preparation. So keep in mind to think about the details, because that will make you a better referee.

What will be your challenges for next season? Share them below or read more about goal-setting for referees.

Want to know more about Paris World Games referees and the Academy? Check the website of Tournaments Abroad. Photo’s in this blog courtesy of TA.