Have you seen Mike Dean’s positioning as referee this weekend? Check the images below. I would like you to answer the following questions. Why would Mike Dean do this? What are the advantages or disadvantages? When you are watching your games, always be a critic of the referee in your own benefit. I do NOT say: be negative about it – especially not publicly. But if you see what other referees do, you can see if that’s something you could do on the pitch as well. Learn from other referees and improve yourself. 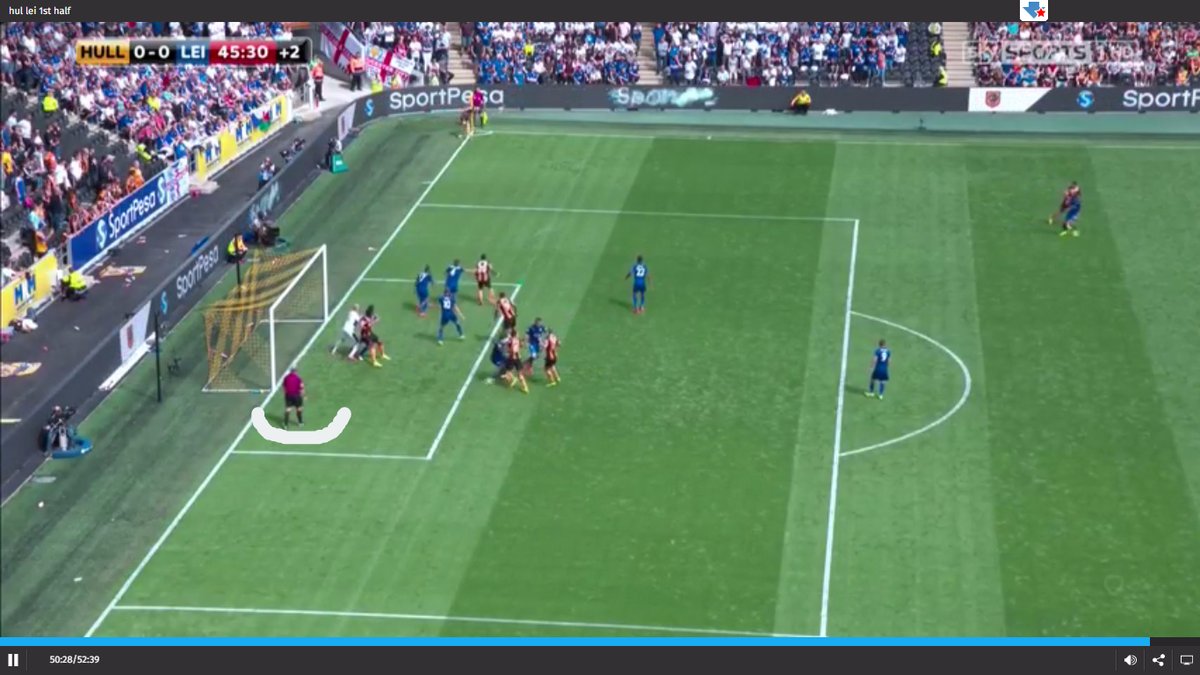 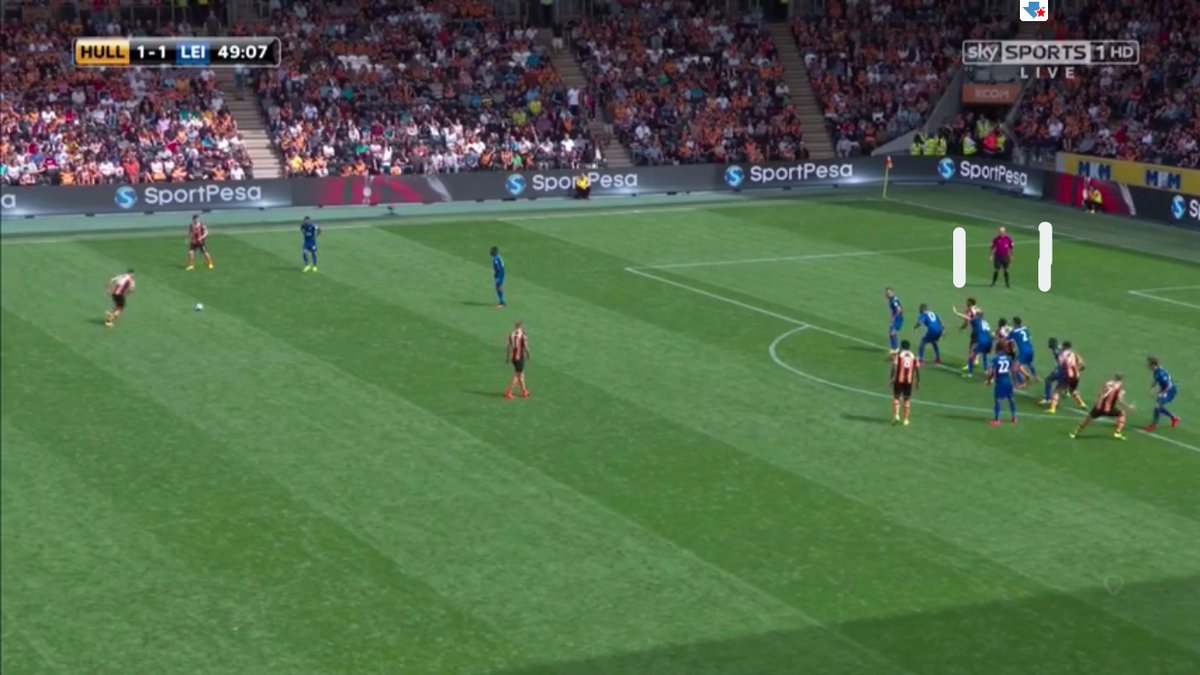 In the first situation Mike Dean takes a different angle with a corner kick. For Dutch referees at amateur level it’s not so strange, but that is because we have non-neutral assistants. We’ve been advised to have a closer look on the goal-line. That’s not the issue here. The second situation he is even closer to the backline than his own assistant referee.

Why would he do that? I asked myself. And have you ever taken these positions?

The most important thing I could think off is: he wants to see things from a different angle, an angle that players are less aware off. As the Laws of the Game say: “The best position is one from which the referee can make the correct decision.”

What needs to be seen as referee

Always keep in mind that “what needs to be seen” is not always in the vicinity of the ball. The referee, as stated in the Laws of the game on page 172, should also pay attention to

Mike Deans positioning, especially at the free kick, is based on the area in which play is moving. The players will move towards the goal, so towards him.

For me the positioning would be a bit too extreme. It also creates a longer sprint if you have to anticipate on an counter-attack. But there are two important lessons for every referee in this case.