Refereeing at the Premier League every week is what drives Martin Atkinson. “The goal is to get the biggest games”, he says in an interview with Dutch Referee Blog. “So I have to keep my standards high.” 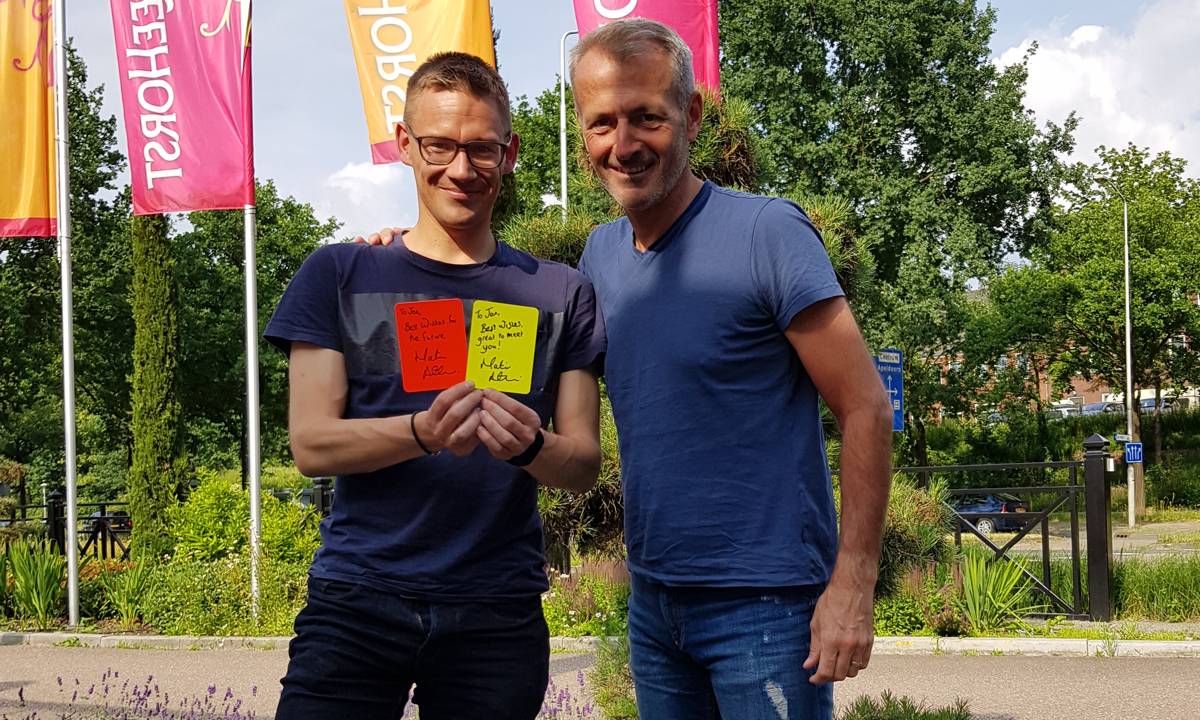 To do so, he makes sure to be physically very fit. “During the summer break it’s important to do the base work. But make sure you’re not tired at the start of the season.” Atkinson gradually builds up his fitness and officiates maybe two to three friendlies. Not many more, “because you only have a pause of ten weeks”.

Setting goals for the new season

Before every season he always sets his goals. “You need to have targets as referee”, he says. “Otherwise you will stand still or even go back”. Atkinson officiates the top clashes in the Premier League, for example Chelsea – Arsenal on matchday 2. He has also done the major national finals, so he will not do it again. “My main goal is always to referee a semi-final. In 2017-2018 it was the FA Cup, last year the Champions League. I want to referee the highest possible game.”

Work harder if you don’t get the big games

Michael Oliver, Anthony Taylor, Craig Pawson, they all want to do the highest games. “So I have to keep my standards high as well. And if I don’t get the big games, I have to work harder. I do still have the hunger for that.

“Every season has its highs and lows, but I focus one game at the time.” For him it is important to get the whole refereeing team at the same level. “The team is only focused when I am good and my ARs are as well. We need to be at the same level for a good performance.”

Referees are a family. Atkinson is very happy with support from referees around the world, also for his trip for the good cause earlier this year. According to him it is very important to support each other. A great way is to do that at the local Referees’ Association.

“I am the member of my local RA for over 30 years”, he says. Meetings at Heavy Woollen RA are every first Monday. He can sit next to newbie referees. “I am going since I was 17. It gives a referee massive support. There is always somebody who has faced the same situations. They can give you advice. You’ll learn so much by listening to others.”

Atkinson tells confidence is a very important characteristic of referees. Referees should not get afraid or nervous when they receive a big game. “If you are confident enough, people appoint you because they know you can do it”.

Go out and referee!

His final tip for referees is to officiate as much as you can. “Go out. Deal with games at u9, u11 and so on. The more experience you get, the better you’ll get. You will learn how to talk with players and sell decisions. One of the best ways to learn is by doing it.”

So good luck with your games next weekend. Gain experience, be confident and enjoy!

Working on goals as referee

3 thoughts on “Martin Atkinson: work harder if you don’t get the big games”