Mark Clattenburg to referee Euro 2016 final. He will be assisted by Simon Beck, Jake Collins, Anthony Taylor and Andre Marriner. Viktor Kassai from Hungary will be his fourth official, reserve assistant referee is György Ring. This is officially  confirmed by Uefa.

It must have been an exciting week for Englishman Clattenburg because he’d probably not been assigned for the Euro 2016 final if Wales has reached it, because both England and Wales are Home Nations.

Clattenburg and his team have officiated Belgium – Italy (Group E), Czech Republic – Croatia (Group D) and Switzerland – Poland (round of 16) during this tournament. 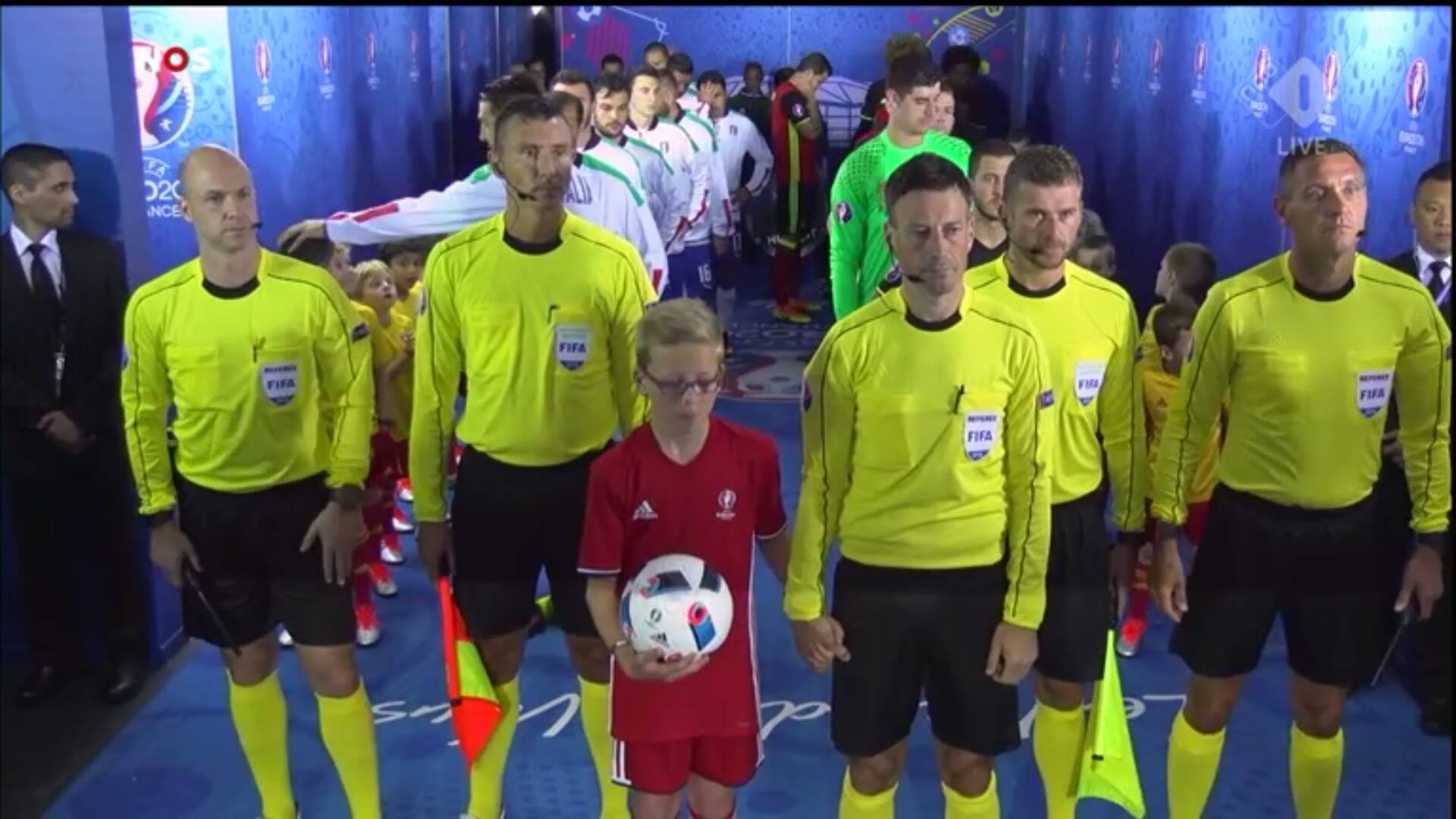 The referee from England also officiated the Champions Final. “It will be a huge challenge but ultimately one that I’m massively looking forward to”, he then said. His season was topped with the FA Cup final and now the pinnacle: the Euro 2016 final. “I’m going to be representing my country and the 27,000 referees in England and the great thing is that I can share the success with my team of officials.”

One thought on “Mark Clattenburg to referee Euro 2016 final”