Mark Clattenburg to Referee 2016 Champions League Final. That’s what Uefa has confirmed. Swedish referee Jonas Eriksson, 42, will be the man in the middle for the 2016 UEFA Europa League final between Liverpool and Sevilla in Basel next Wednesday.

Also the referee for the female top tournament has been announced: Hungarian referee Katalin Kulcsár will referee the Women’s Champions League final

Mark Clattenburg has made a statement on the website of the Premier League: “I was stunned when I received the call from Pierluigi Collina,” he said. “Stunned but absolutely delighted.
“It will be a huge challenge but ultimately one that I’m massively looking forward to. I’m going to be representing my country and the 27,000 referees in England and the great thing is that I can share the success with my team of officials.”

David Elleray, chairman of The FA Referees’ Committee, commented on the news: “The appointment of Mark and his team to this all-Spanish final is another demonstration of the depth of quality of English refereeing”. 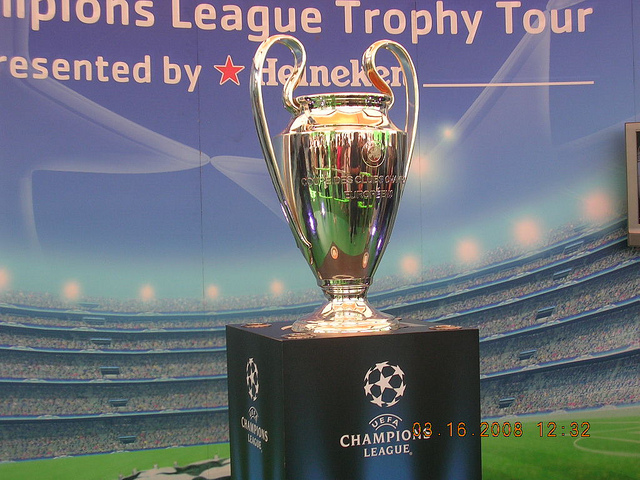 Uefa about Mark Clattenburg: “Having overseen the 2014 UEFA Super Cup, this season he has taken charge of two UEFA Europa League matches and six in the UEFA Champions League, including the semi-final first leg between Atlético Madrid and Bayern München in Spain that the home side won 1-0.”

The team for the Europa League final.

Uefa about Eriksson: “This season Eriksson has officiated one game in the UEFA Europa League and five more in the UEFA Champions League, including the round of 16 second leg between Bayern and Juventus that ended 4-2 after extra time.”