Stan Teuben thought he made his debut as the youngest referee in Dutch professional football. Another ref appeared to be 31 days younger than him. It doesn’t make him less happy, because this first game was just the start of something beautiful. In this story you’ll get some tips and lessons from this young referee that will help you in your career as well. 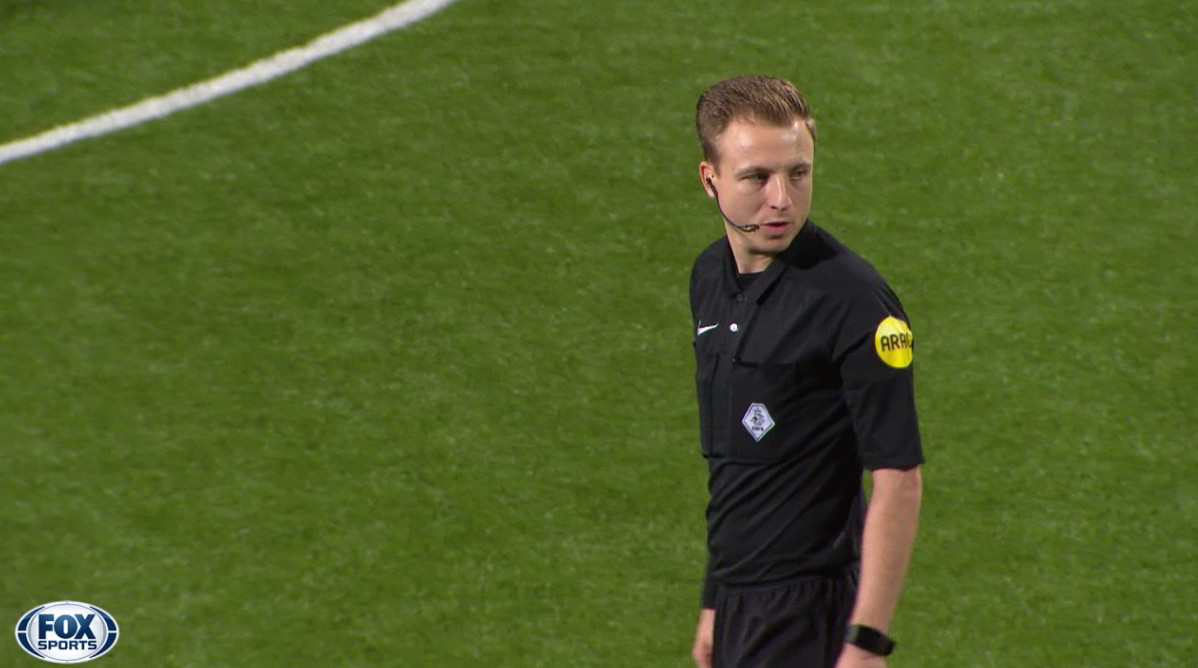 Stan Teuben right before the start of his first pro game, which was in the Jupiler League. He officiated Telstar vs Dordrecht.

Be proud and invest a lot of time

In an interview on the KNVB website with the KNVB website Teuben told he was not nervous at all. Just the regular tension before a game. “Most of all, I am very proud I can experience this at this age.” This is why you put so much effort and a lot of time in your referee career. “The last few years I was 24/7 busy with refereeing, which makes it a great that I get awarded like this.”

Watch how other referees perform

Teuben loves to watch a good Champions League game, but not just for the teams. He also focuses on the referee. “The way they run, the way they act. But also to the game itself. I am a person who loves football. That you can be part of the moest beautiful game on earth, that makes it the nicest hobby there is.”

Stan Teuben’s best tip: focus on your own achievements

In the interview Stan Teubel mentions one tip especially for young referees ‘who have the ambition to get to a higher level’. “Stay close to who you are and focus on your own achievements. If you get comments about your age, like I got, make sure you rise above it. But the most important thing is to make sure your Laws of the Game knowledge and physical condition is allright. And you need to be mentally top fit.”

Want to work on your Laws of the Game knowledge? Do the weekly quizzes on my blog that are published every Friday at 12pm (CET). 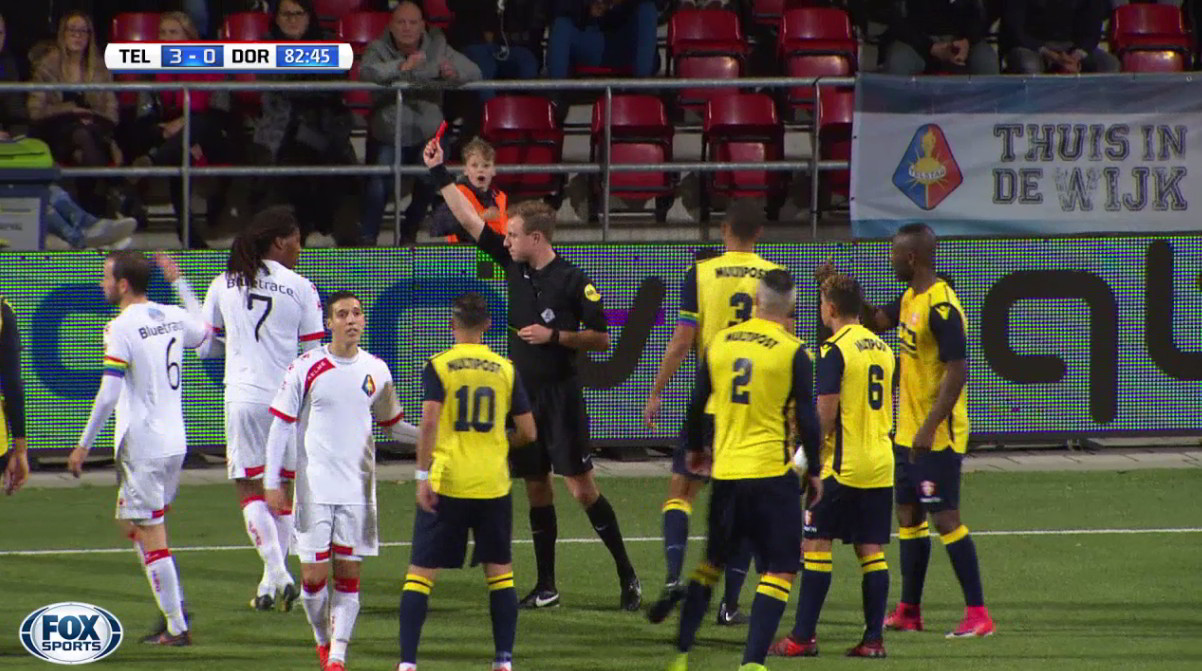 5 thoughts on “Lessons from Stan Teuben: making his pro level debut at age 21”