Dutch professional referees will wear black armbands this weekend in memory of Leo van der Kroft. The former referee at the top level in The Netherlands and a FIFA referee passed away on November 24th of 2016. Leo van der Kroft was the first referee in The Netherlands who issued a yellow card. After his career he worked for the referee committees of the KNVB, Uefa and Fifa. 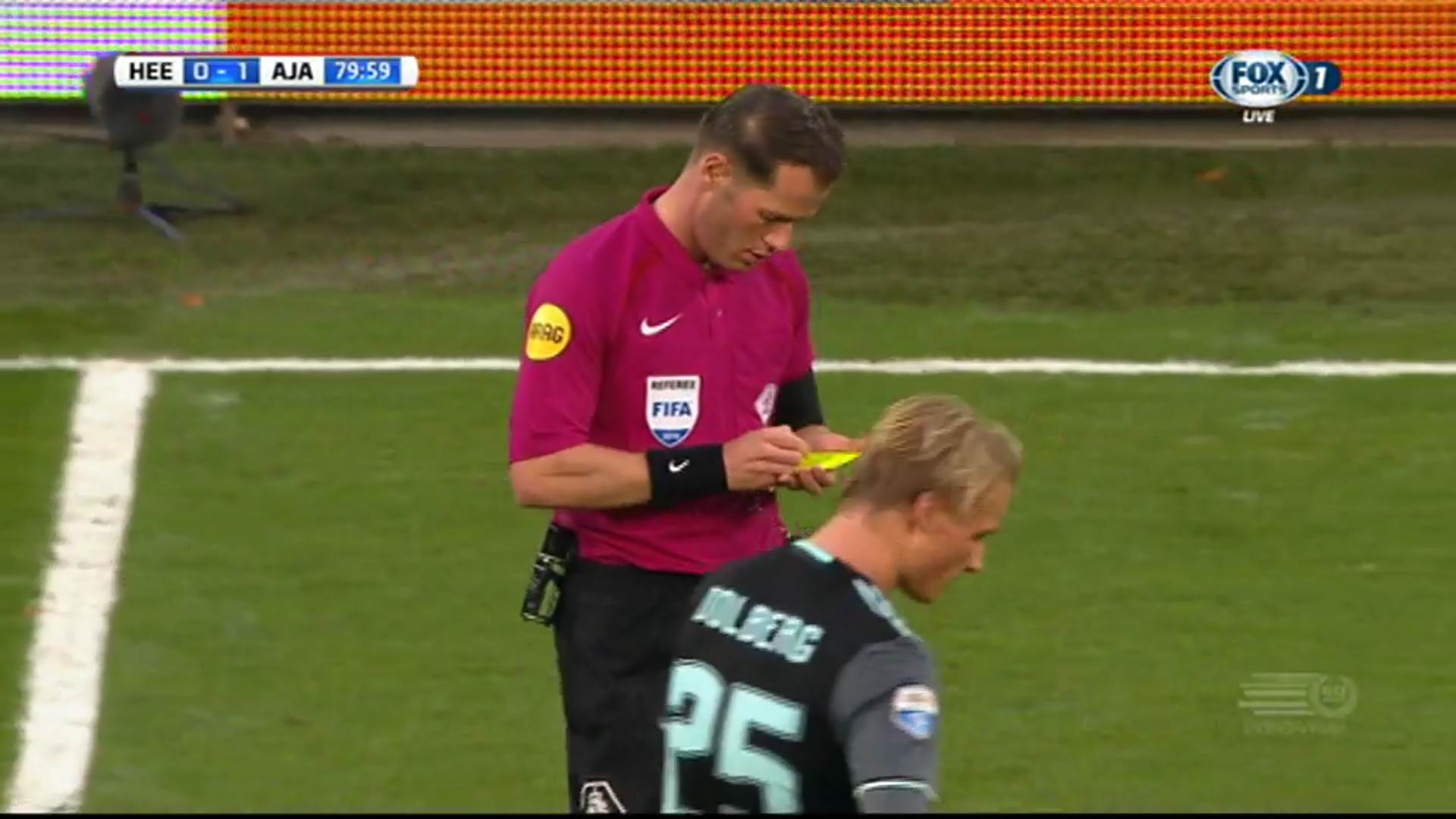 The first yellow card in the Dutch competition was issued in the 1972/73 season in the game between Feyenoord and NEC. The game was played on the 13th of August.

Strange end of his international career

A crucial game in the career of Leo van der Kroft was the return quarter final in the Uefa Cup 1 in March of 1976. He was nominated as referee for the summer games, but finally got suspended because of two incidents. In the game between Real Madrid and Borussia Mönchengladbach he disallowed two goals. Both goals were scored by the German away team. (Watch on YouTube). The Uefa ignored the German protests, but Fifa decided in May to withdraw Van der Kroft’s invitation for the Olypics. He was offered to act as a linesman, but declined. Van der Kroft hoped to end his international refereeing career with a big tournament, but that dream came to an end. In 1976 he quit, because he reached the age limit of 47. His last game at the Dutch top level was Go Ahead Eagles vs PSV Eindhoven. 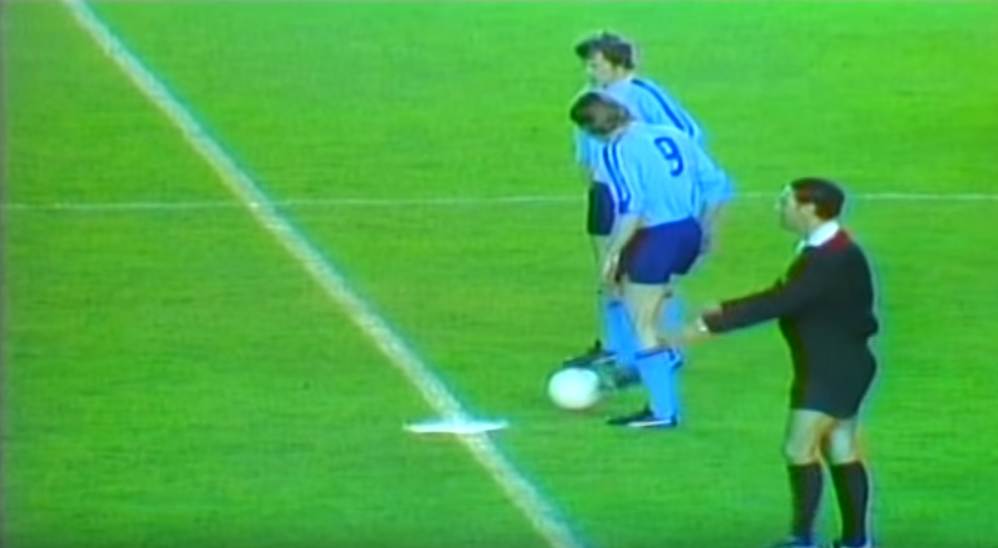 The pinnacle of his career

Van der Kroft mentioned the big game at the British Home Championship on the May 18 in 1974. England was in the lead at the Championship before that last game, but Scotland won with 2-0. According to Voetbal International it was “the pinnacle of Van der Kroft’s career”.