The Laws of the Game changes 2018-2019 are published by IFAB. Below you’ll find an outline of the main changes. In the documents you can read the full texts in different languages. 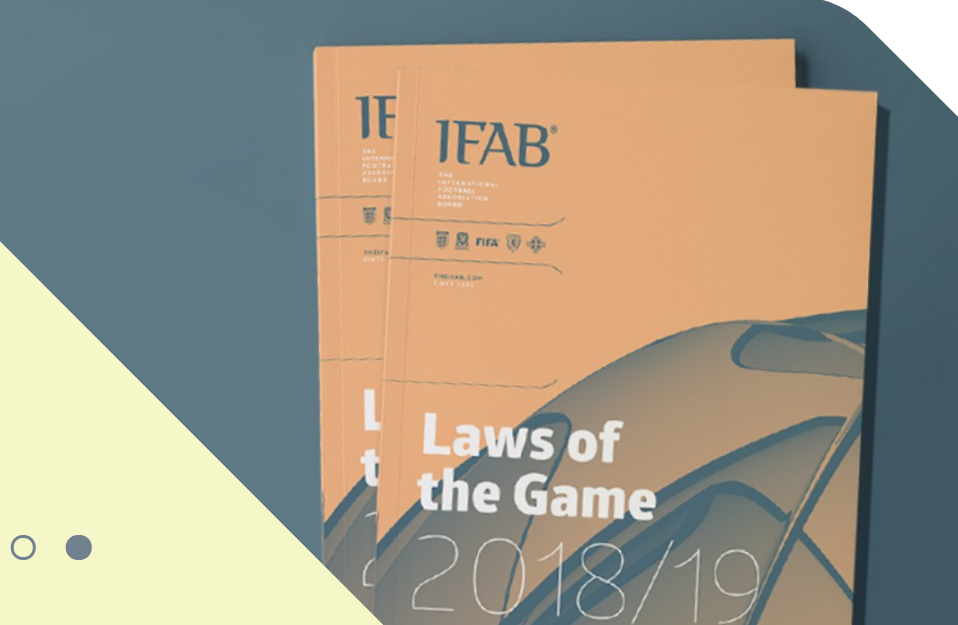 No big changes for me. New terms, like video operation room (VOR) and Referee Review Area (RRA). Referees can now also caution players if they are “excessively using the ‘review’ (TV screen) signal”.

It is also specified bodycams can not be worn: “Referees and other ‘on-field’ match officials are prohibited from wearing jewellery or any other electronic equipment, including cameras.”

If you apply advantage at DOGSO offences you’ll have to show the player a yellow at all time. According to previous rules a yellow was show if the advantage results in a goal (which meant: otherwise a red card). This seems fairer.

In addition, the following wording was deleted as it is no longer relevant in Law 2: