As a referee you need to understand the laws of football. IFAB has released updated editions of the Laws of the Game for 2020-2021. Some competitions might still use the 2019-2020 rules, because they won’t change rules during the season. You can find different copies below.

Get the full version in English for 2020-2021, a Dutch version or other languages below. Plus you can watch a presentation on the LOTG changes.

If you’re looking for weekly quizzes, check out the LOTG quiz page. 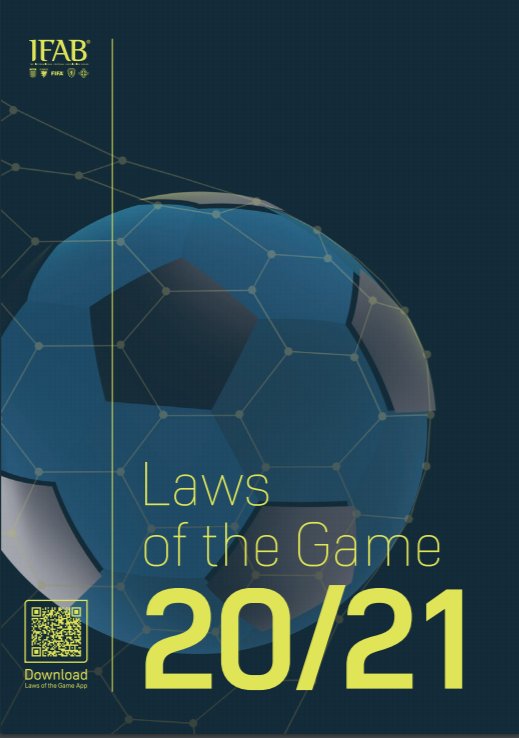 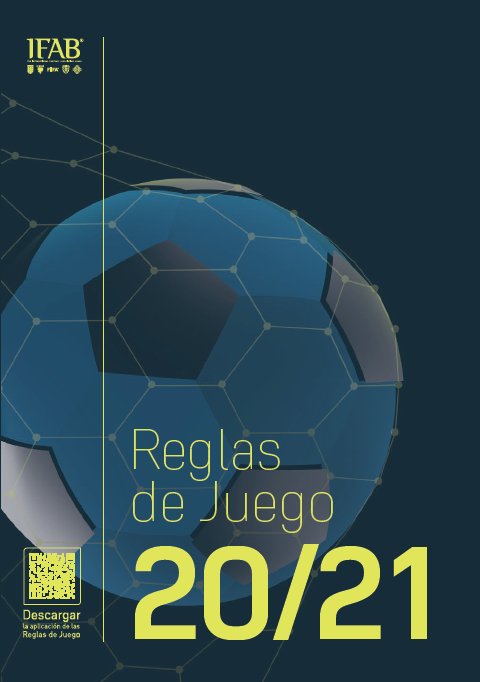 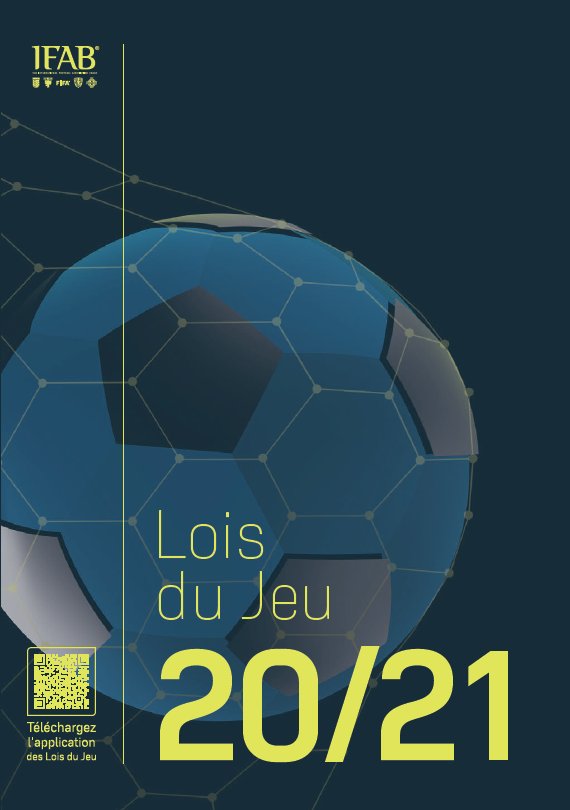 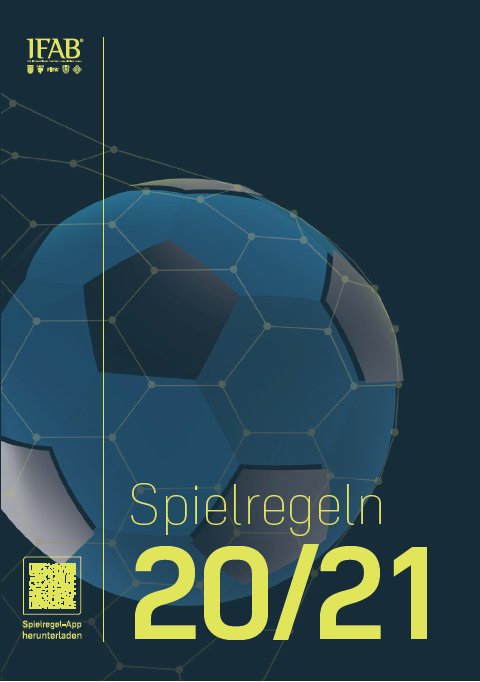 Interesting for all of you: LOTG in French, German and Spanish available now. IFAB has published these documents on their website. You can download them via the links below.

Interesting for all of you: LOTG in French, German and Spanish available now. An English version was already available. IFAB has published these documents on their website. You can download them via the links below.

Football has 17 laws in the book

“The most important law is not written down – the so-called ‘Law 18’ – and this is about common sense. A referee may have a great knowledge and understanding of the laws, but to apply them in a correct manner is a required skill”, is how Hugh Dallas, for Scottish international referee and current member of the Uefa Referees Committee, it decribes.

Do you know for which amount of money the original rules of the game were sold for? A record breaking £881,250. Check a previous blog post for a photo of the original rule book plus the exact rules back in 1858. Want to get an idea how football looked back that day? Former Premier League referee officiated a youth game with the original rules. Quite funny story, with a referee with a high hat.

35 thoughts on “Laws of football”