See next situation in Brazilian Serie B: a medical team offical in the match between Coxim and Ponta Porã enters the field of play during an attack in the penalty area.

What should the referee decide? Explanation is added below the video. 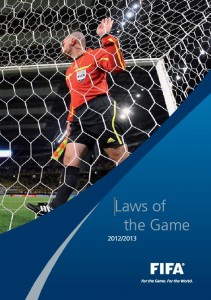 Team officials
Laws of the Game, page 64, about the number of players explains how to handle in situation mentioned above.

The coach and other officials on the team list (with the exception of players and substitutes) are deemend to be team officials.

If a team official enters the field of play: