Ingrid Jonsson is the first female Women’s World Cup Final referee. In this interview with Dutch Referee Blog the Swedish referee and FIFA referee instructor talks about this experience and the development of female refereeing. “In the future I guess that many more female referees will be involved in men’s football and not because they are women but based on quality between referees.” 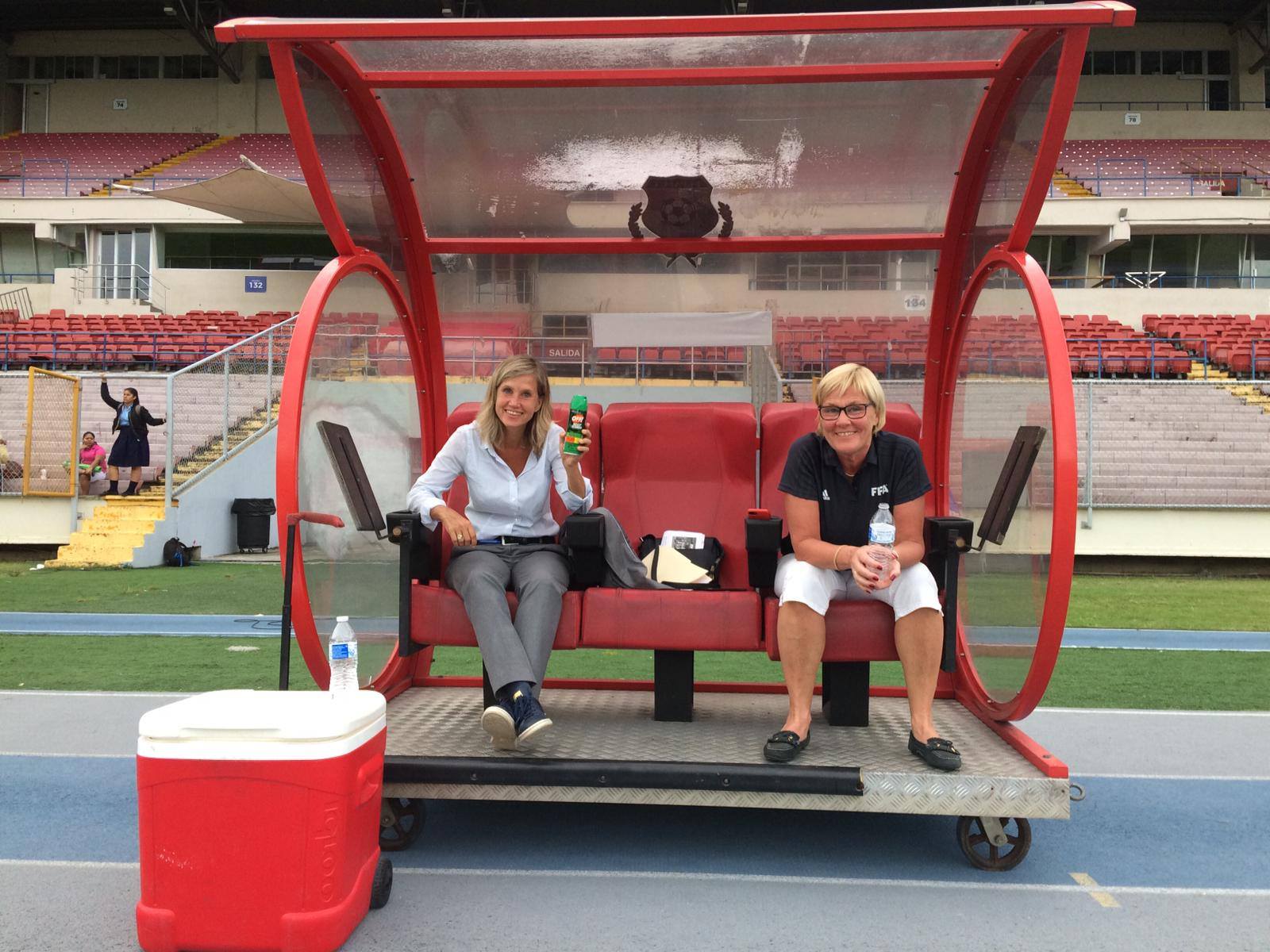 Ingrid Jonsson (right) with match commissioner Pricilla Janssens at a play-off between Argentina and Panama. (Picture provided by Ingrid Jonsson)

First ever female in a women’s final

In 1995, you were the first female referee to officiate a Women’s World Cup final. How was that for you?

Ingrid Jonsson: “In the Women’s World Cup in China 1991 I was one of the six so-colled “lines women” (assistant referees) that participated. I was AR1 in the final game between Norway and USA and 63.000 spectators. In Sweden 1995 the final game between Norway and Germany it was around 17.000 spectators – so two total different games and atmosphere. But of course being appointed for a final game in your own country is special.”

A mix of men and women

During that period referees at a big tournament were a mix between men and women. During that WC final you have a female trio, but in the 1996 Olympics 3rd place game your AR2 was a man. How important has this appointment with a complete female team been for the development of female refereeing?

Ingrid Jonsson: “During my three big tournaments it was always a mix between women and men and for me that was natural, what I was used to in my own country. I still think that quality is the most important thing, but not if you are a woman or a man. Still, there are not so many countries that will havea trio in the Womens World Cup 2019. They are usually a trio from a confederation and once again based on quality.”

I’ve seen you were in many international referee committees. Can please tell a bit more about your life after active refereeing and your current role?

Ingrid Jonsson: “I started my refereeing in 1983, while still playing as a goalkeeper. By that time I was also a teacher in physical education. Since 1987 I was also a referee instructor for the Swedish FA and of course in my own area. When I became FIFA referee in 1995 I took a break from my instructor role, as I also was working as a principal in high school and my own kinds was 2 and 5 years old. My husband was by that time a international referee in bandy (Jan: ice hockey with a small ball on a big field).”

“When I stopped my refereeing after 2003 I returned as a instructor in the Swedish FA and is still active, I also started as a UEFA referee observer and am still active. From 2004 to 2011 I was active as a FIFA instructor, made a break between 2012 and 2016 when I was in the FIFA referees committe. And since 2017 until now I am still FIFA instructor.”

What makes it worth for you being involved in refereeing?

Ingrid Jonsson: “When You have been involved in sport always – it´s a great pleasure to have the possibility to continue to work with next generation, share experinece and knowledge and hopefully see the development.”

Ingrid Jonsson: “I think it’s important that all parts of football develop, players, coaches and referees. To become a referee when you have ended your playing career, it is a good start for your next mission – if you do not become a coach. Because it will bring understanding into the different roles.” 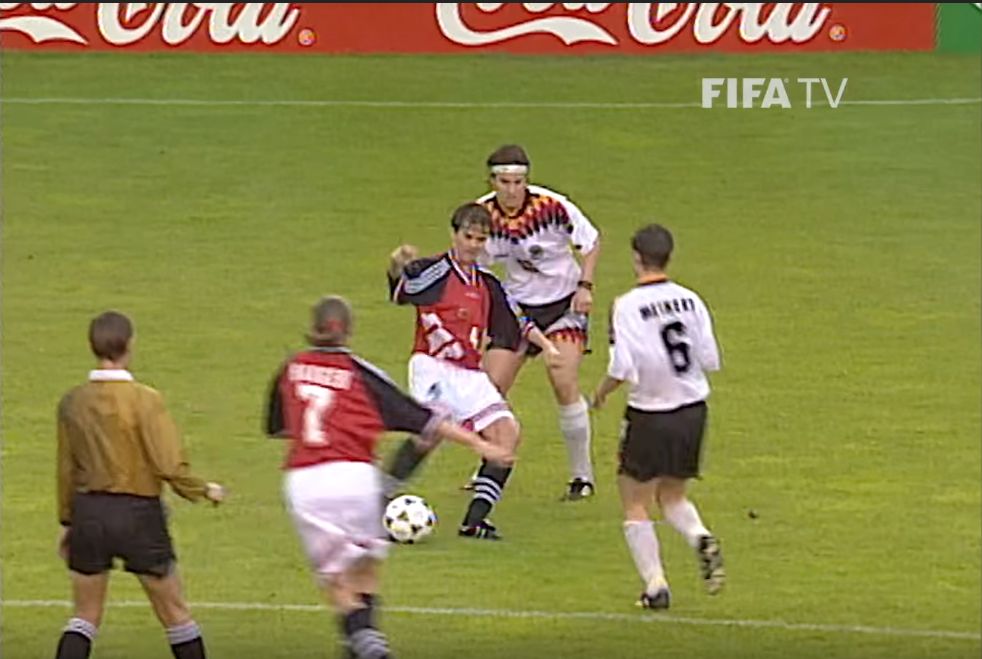 Ingrid Jonsson refereeing Norway and Germany in the WWC Final

Quality of the referee is key

In Germany Bibiana Steinhaus officiates in the Bundesliga. What do you expect for the future of female refereeing?

Ingrid Jonsson: “As we said in the previous question, different countries are in different levels and have choosen different ways. In the future I guess that many more female referees will be involved in mens football. Not because they are women, but based on quality between referees.”

Top 3 tips for you by Ingrid Jonsson

I ask people I speak with usually about their tips for others. What are your top 3 tips you’d like to share with other referees?

Ingrid Jonsson: That is difficult, because it’ss always individual what is important for different people/referees. But for life in general: