The Premier League, English Football League and the FA have announced steps to improve behaviour in English football. This new rules must decrease the abuse of match officials. The aim of the measures is to reduce disrespectful conduct such as aggressively challenging decisions or running from distance to confront an official.

“The English football authorities have noticed over the past four seasons that intolerable behaviour by players and managers in their competitions have reached unacceptable levels in certain areas”, a statement says. It adds that the referees at England’s top levels “will apply the Laws of the Game to manage rigorously the following incidents of bad behaviour with the following sanctions”. 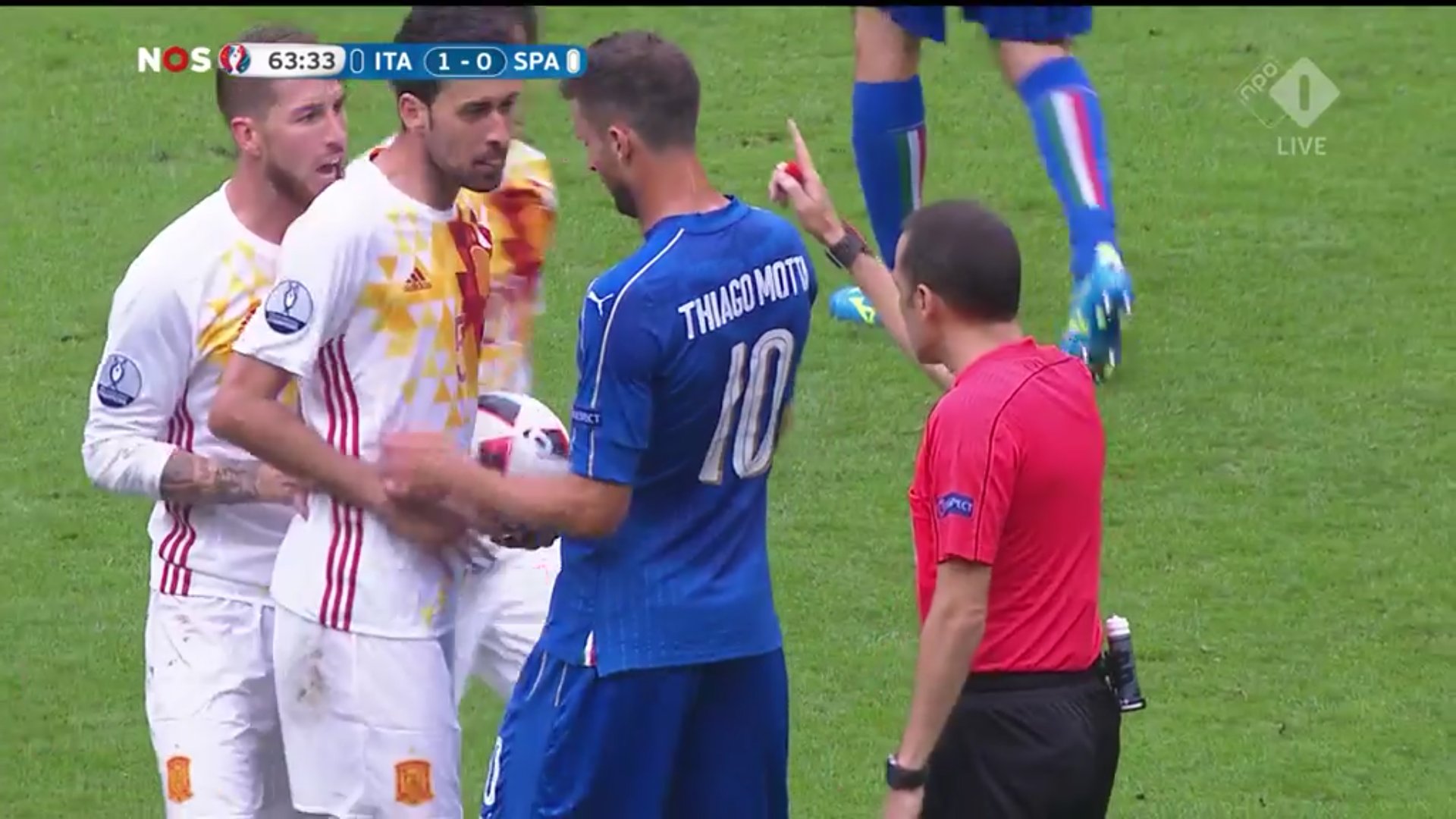 Recent example of Euro 2016 when Spanish players surrounded the referee.

“We all have a collective responsibility to ensure high standards of respect are maintained – from the grassroots to the professional game”, says Martin Glenn, FA chief executive.  “Above all, we don’t want youngsters mimicking incidents of dissent or abuse they see on TV in the school playground or the park pitches. English football relies on its officials and anything we can do to protect and promote the work of our 28,000 referees in this country is to be supported.”

The text below is copied from the statement by the Premier League and it shows perfectly when players get bood or red-carded. These are the measures taken to improve behaviour in english football

Yellow cards will be issued to players who:

Offensive, insulting or abusive language and/or gestures towards match officials

Red cards will be issued to players who confront match officials and use offensive, insulting or abusive language and/or gestures towards them. 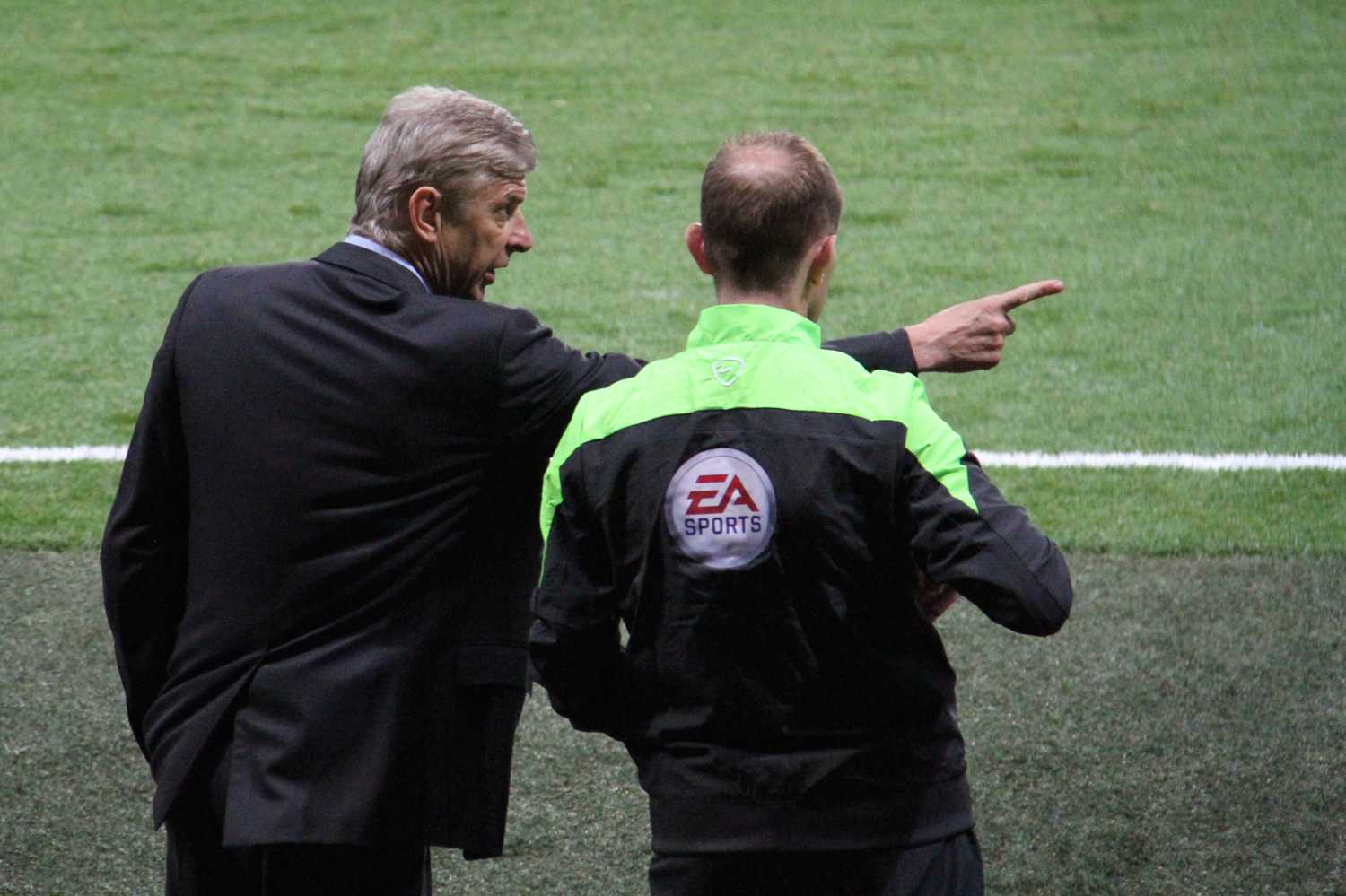 Conduct in the technical area

Your thoughts on steps to improve behaviour in English football

3 thoughts on “Steps to improve behaviour in English football”