Monday was a big day for me. I will no longer combine refereeing with playing futsal. The last game of the season went well, although we did not win. It’s a big choice, but one I needed to make.

Will I miss it? For sure. It’s great to be part of the team and have a talk afterwards together.

For me, the main reason to stop with futsal is the number of small injuries. After refereeing a game I feel my legs a lot, because of tackles in futsal months ago. My hips, knee tendons. Hopefully this little pains will go away when I focus on refereeing and specific training for it. 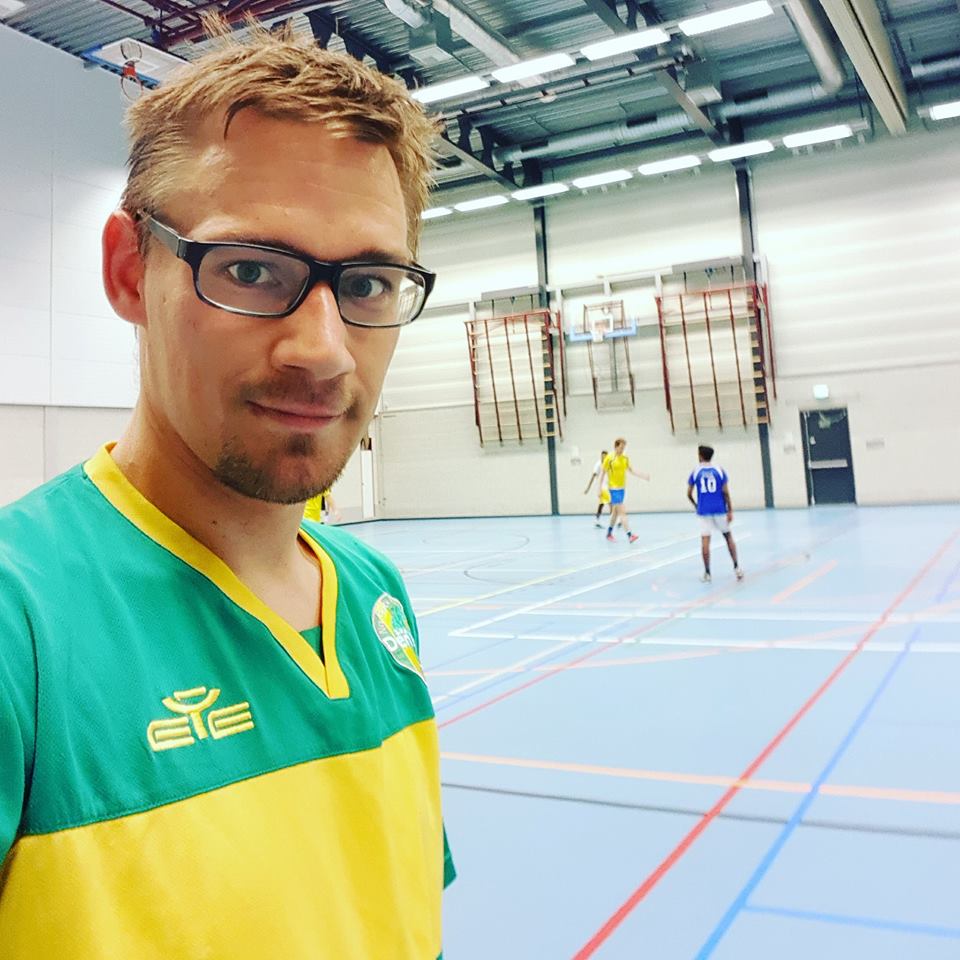 3 questions you need to ask yourself

A questions you need to ask yourself: Does playing futsal have an impact on your performance? As Joshua replied on my tweet: “It’s very difficult to “retire” from playing but when the knocks/strains start having an impact on performance, a decision needs to be made.” Personally, the pains are mostly during the period after a game, but they might still effect my performance.

How do you manage it to play futsal and still improve as a referee physically? Futsall is quite intense, but you can’t train specifically for your games as referee. Keep this quote from Hilco de Boer, fitness coach of the Dutch pro referees, in mind. “Only refereeing or assisting games won’t make you fit and you will not be able to carry on until the end of the season. Make sure you do enough specific training sessions [for referees]”. So make sure you have time for at least one specific traing if you combine playing and refereeing.

How does playing effect your refereeing? In my opinion a football background as a player will benefit your refeereeing career. It makes it easier to read the game, because you know tactics and how they play. As referee, my pitfall is thinking too much as a player. I want play to continue, but sometimes it’s better to blow the whistle and not wait for the advantage that doesn’t come. If you can split these two roles, it is easier to combine both.

Just a few thoughts and questions to think about when combining refereeing and playing yourself. How important are these two for you?