Premier League referees prepare thoroughly for the season. “Players become better, so we have to do the same”, says Michael Oliver on the Premier League website. And every referee wants the best games in the league. “This means I have to keep my standards high as well”, says Martin Atkinson. 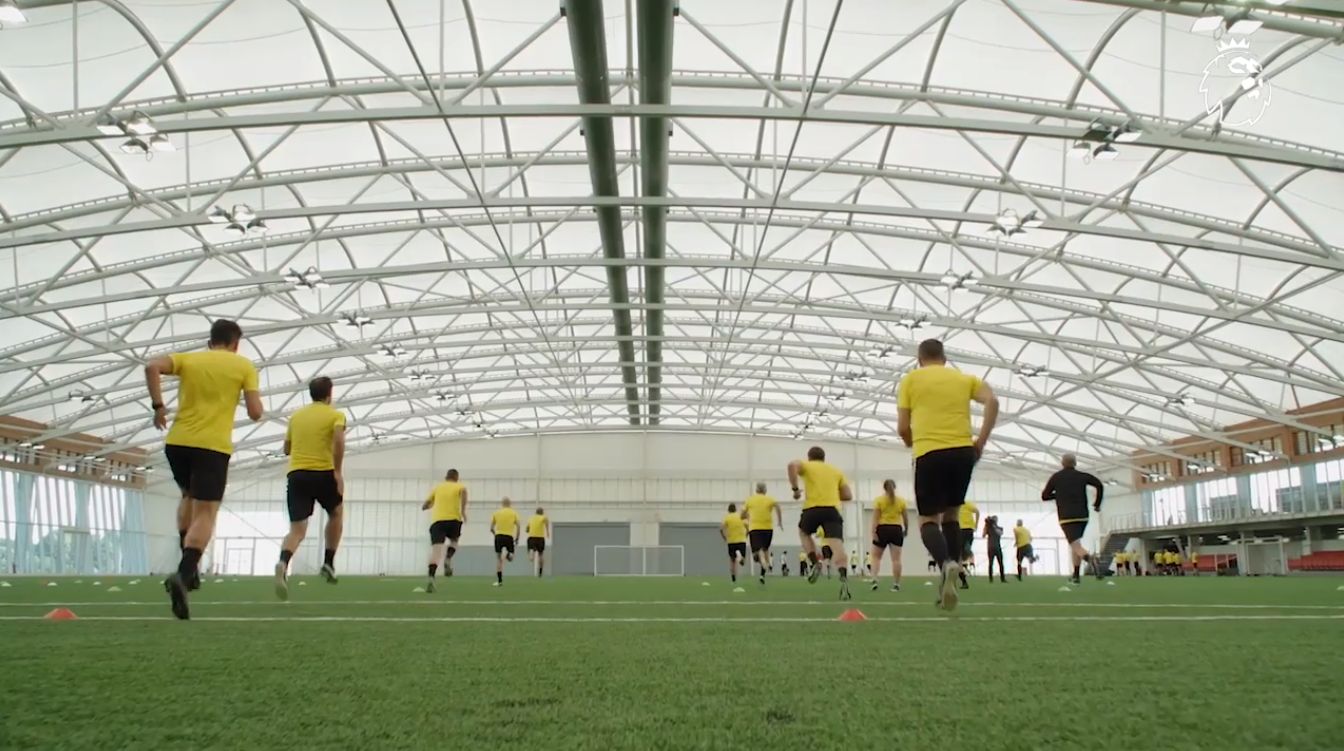 “That is what all this preparation is about”, Riley says.

In the clip by the Premier League referee Michael Oliver agrees with this. He compares now with nine years ago, because he sees a big change. “Football is a lot faster now”, he says. Players get better skills. “Because the players continue to get better, we have to do the same.”

How do you improve as refreee? Lots of efforts during the pre-season. Michael Oliver: “All of that comes from hard work.”

Click the clip below to watch more about the training of Premier League referees. Curious how referees in other countries train? Check the video from La Liga referees. 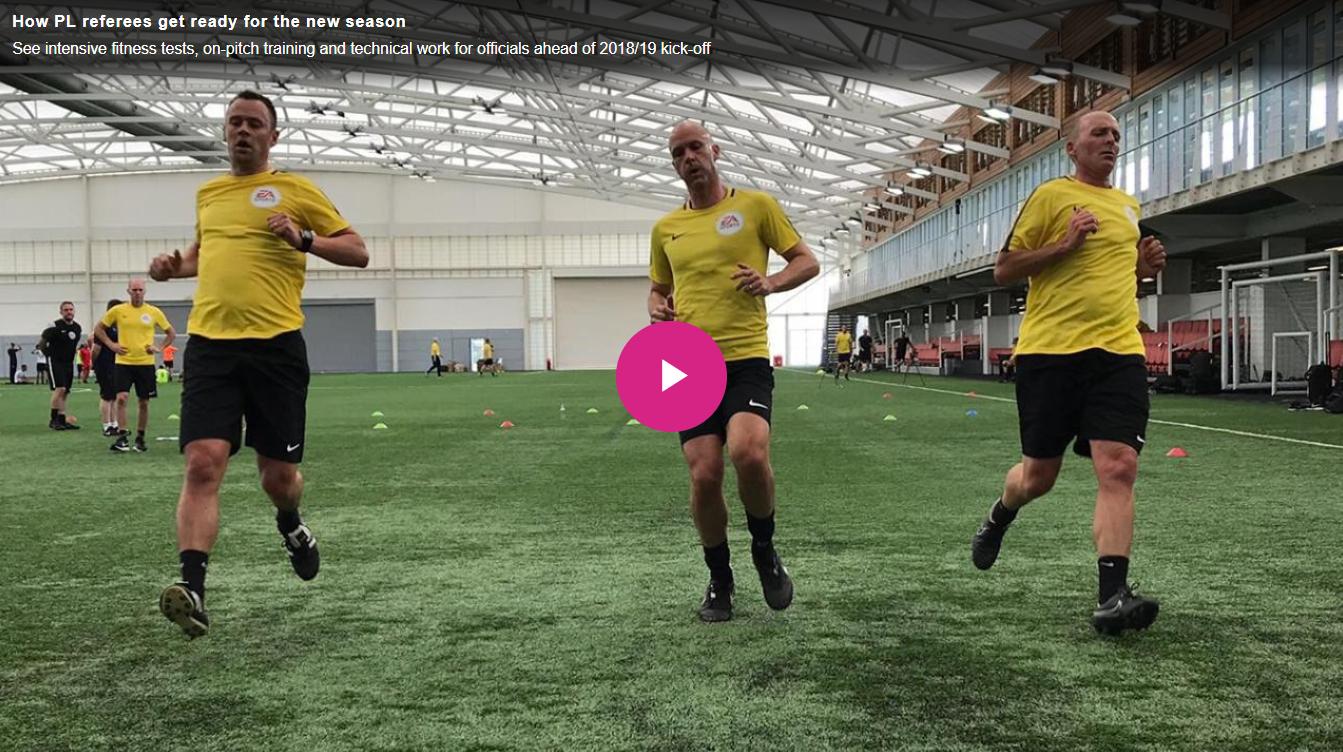 Screenshot from clip by PremierLeague.com