How does VAR work at the 2018 World Cup in Russia? In two video’s below you’ll see two clips about the VAR in the World Cup 2018. 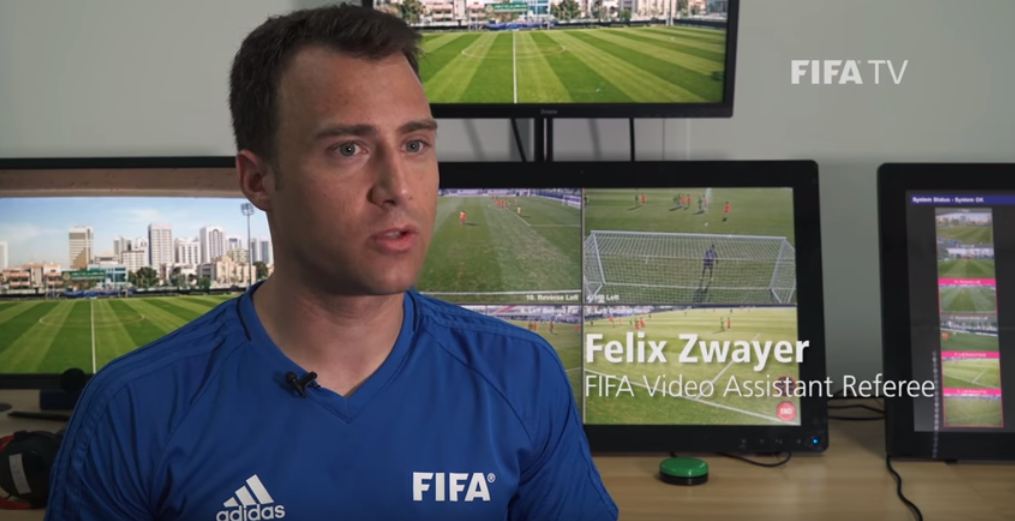 What is the effect of slow motion reviews?

An interesting fact is published by Werner Helsen. He is co-author of a new study. “Our results revealed that referees penalized situations more severely in slow motion compared to real time (e.g. red card with a yellow card reference decision)”. It means that slow motion plays a role. “Our results provide initial evidence that video replay speed can have an important impact on the disciplinary decision given by the referee in case of foul play.”

FIFA VAR expert and former FIFA Referee, Roberto Rosetti explains the four match-changing situations when VAR can be implemented during a game.

VARs talk about their experiences