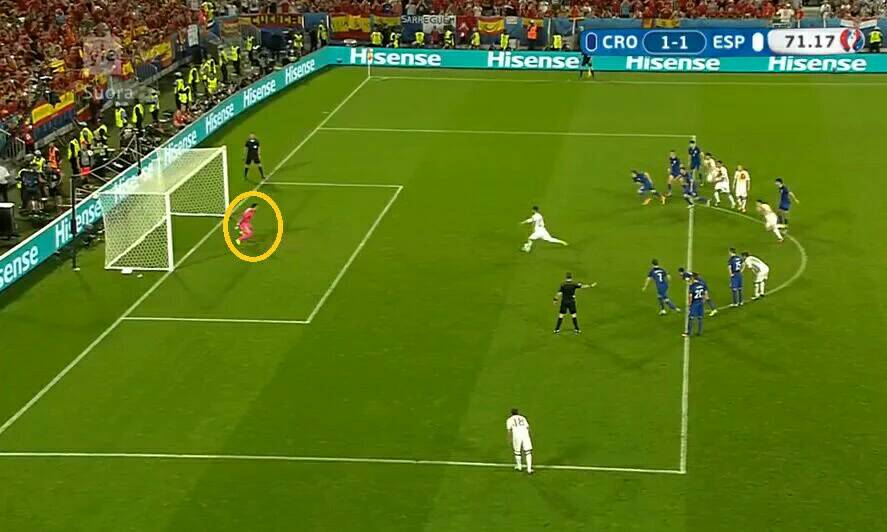 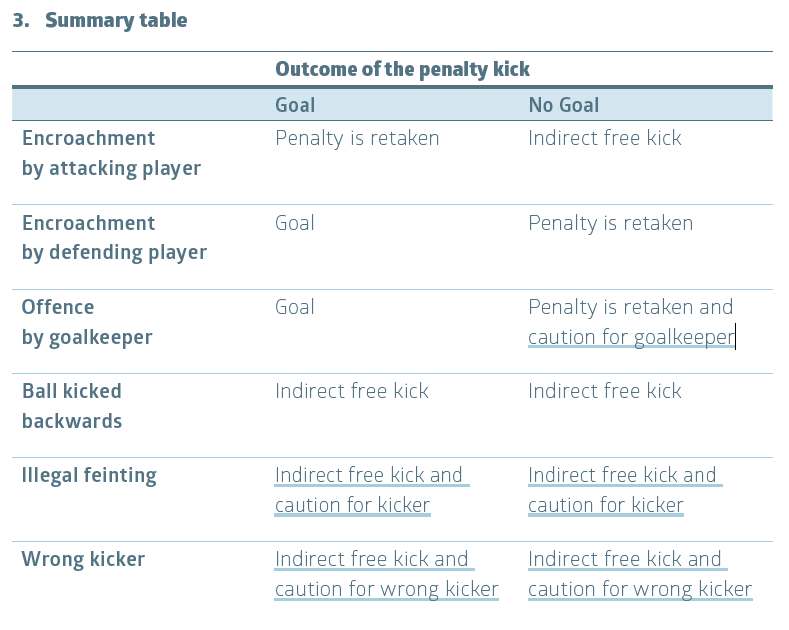 11 thoughts on “When goalie leaves goal-line at penalty kick: yellow and retake”